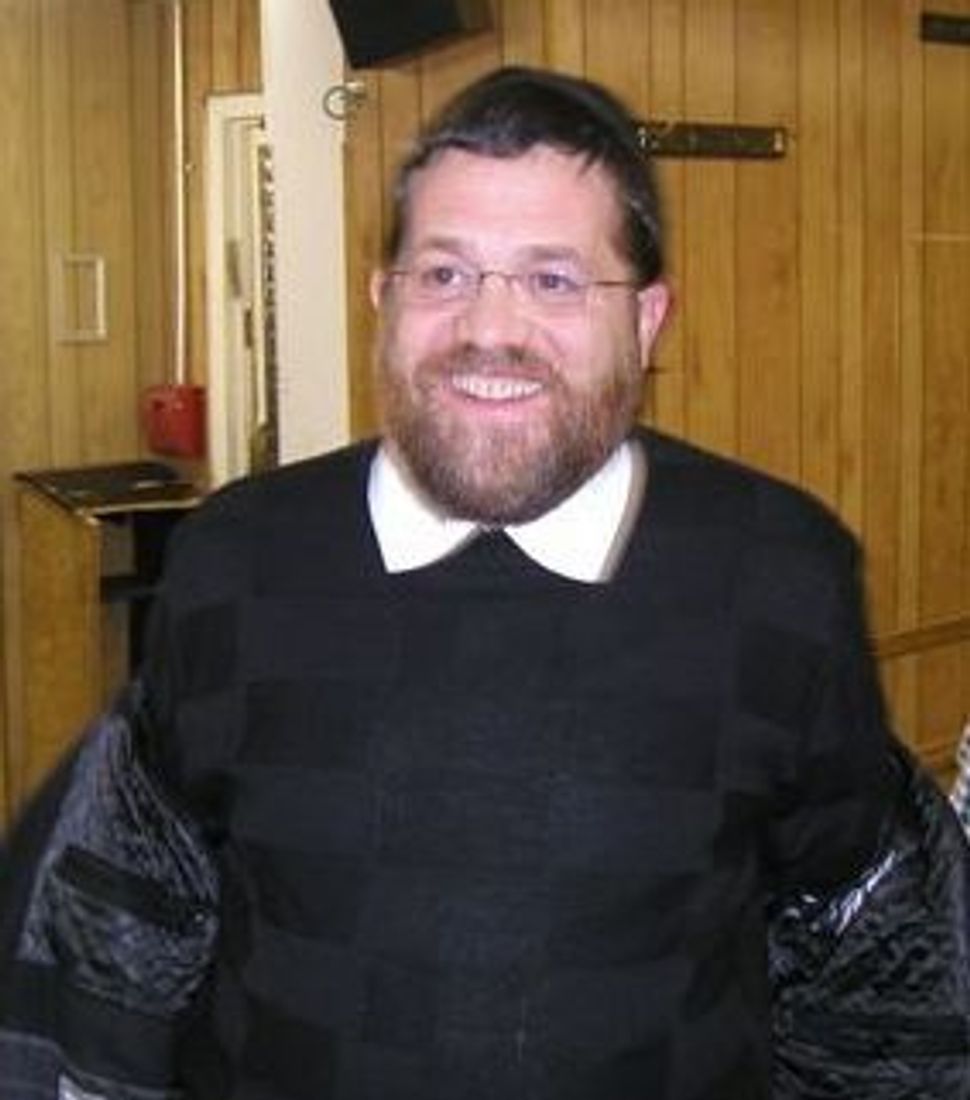 Six Bolivian government officials, allegedly involved with a scheme to rob and extort Jacob Ostreicher, an American Jewish businessman, were arrested on Tuesday, according to the Associated Press. Ostreicher has been in jail for the past 18 months on suspicion of money laundering. 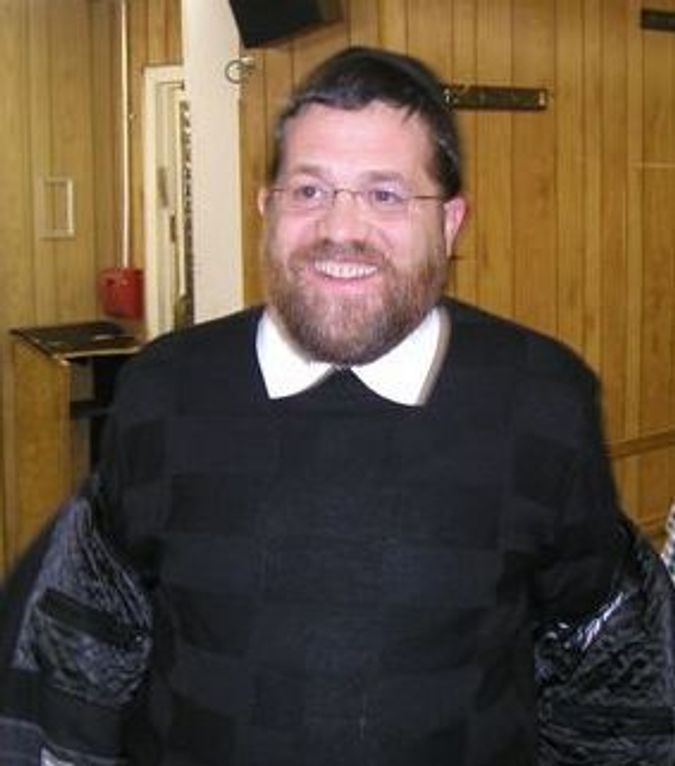 Ostreicher and his supporters have argued since his arrest that he was the victim of corrupt Bolivian officials who have been keeping him in jail in order to sell off the 18,000 metric tons of rice they confiscated from him and extort him in exchange for promises to obtain his release.

With the arrest of the officials, including a top Interior Ministry official, Ostreicher’s case might be near a resolution. According to the Bolivian newspaper, Los Tiempos, Bolivia’s interior minister, Carlos Romero, said that Ostreicher’s lawyer should submit an appeal to the local criminal court in Santa Cruz, where he has been imprisoned.

Romero, quoted in the AP, said those arrested were involved in “a network of corruption and extortion that has involved government officials, private individuals and possibly had connections with the judiciary.”

The actor, Sean Penn, recently brought attention to Ostreicher’s case when he visited him at the end of October. Ostreicher has also been diagnosed with Parkinson’s disease by a government doctor.