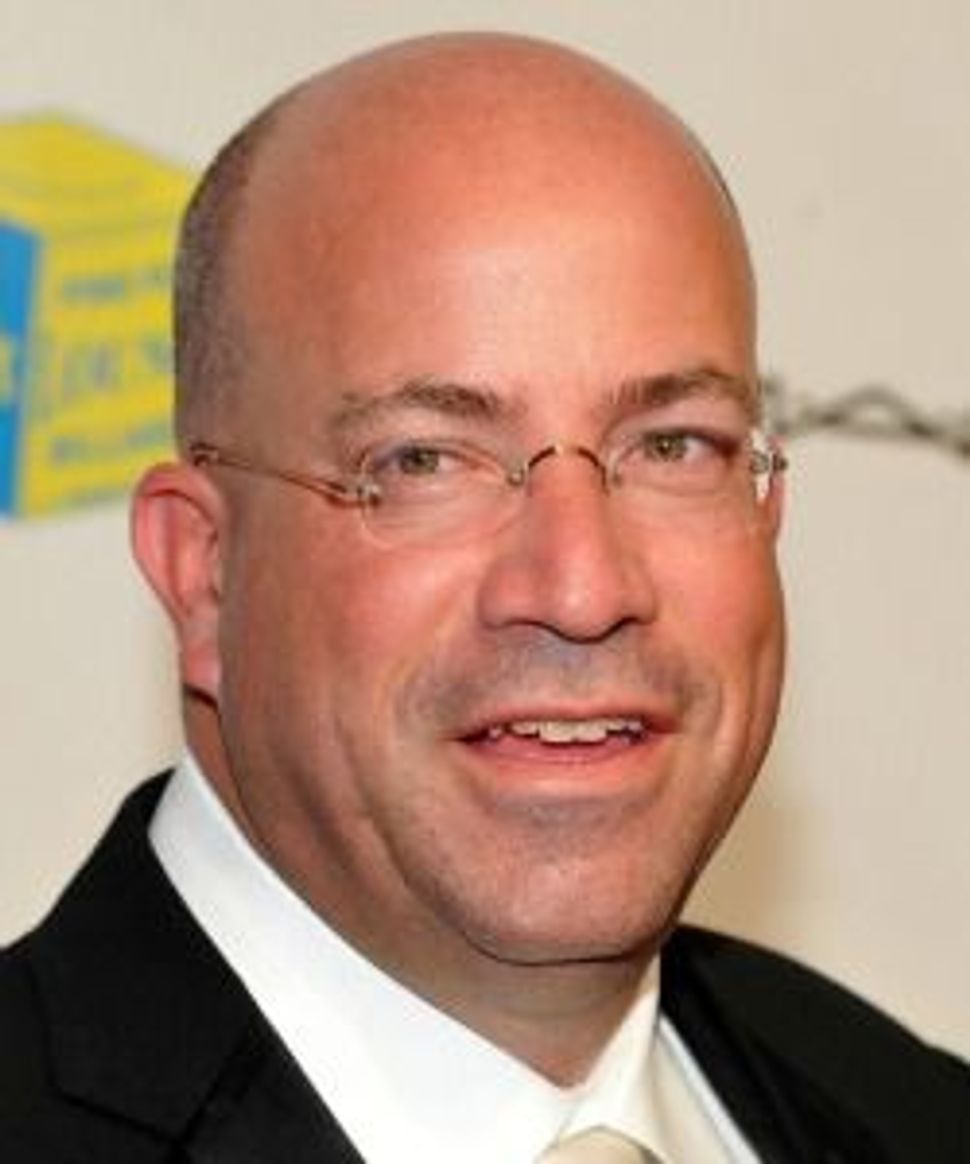 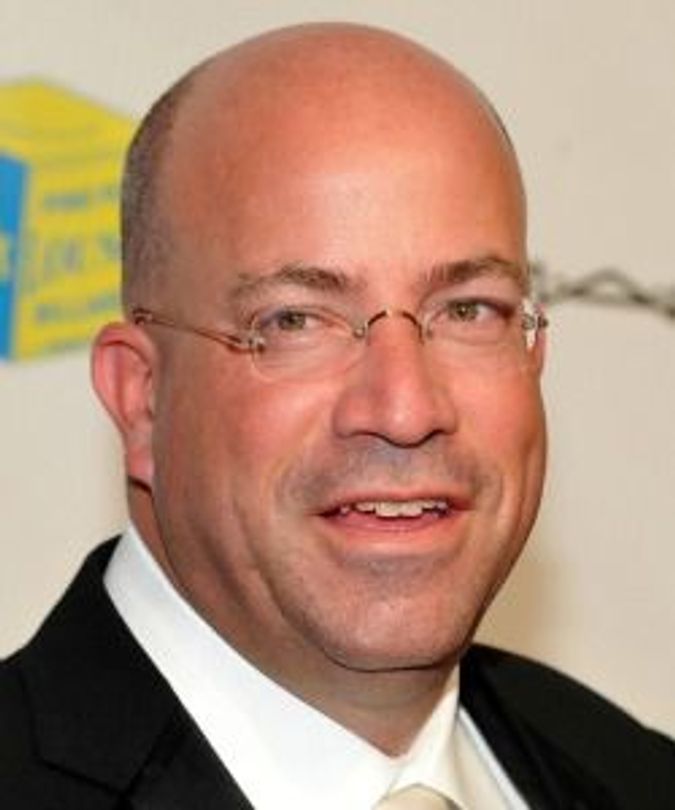 Zucker, who headed NBCUniversal and is currently producer of Katie Couric’s syndicated television talk show, will succeed Jim Walton, and report to Phil Kent, chairman and chief executive of CNN parent Turner Broadcasting System. Walton said in July he was leaving the network.

“Outside of my family and the Miami Dolphins, there is nothing I am as passionate about as journalism,” said Zucker said in a statement. “I spent the most rewarding years of my career as a journalist.”

Zucker, who will be based at CNN in New York, gained a reputation as a news-producing whiz working with Couric on NBC’s “Today” show. CNN’s headquarters are in Atlanta, where Turner is based.

Under Zucker’s leadership, “Today” became the most-watched morning news show and the most profitable program on television.

He remained involved in programming decisions as well as the strategic direction of NBC News and the MSNBC and CNBC cable channels, even after he was named CEO of NBCUniversal, a source close to him told Reuters earlier this week, when news first broke of his imminent CNN appointment. NBCUniversal is controlled by Comcast Corp.

Zucker was heavily involved in the decision to move some of MSNBC’s programming to the political left to counter Fox News Channel’s perceived rightward slant, the source told Reuters, though that didn’t imply he would move CNN programs in a more partisan direction. Fox is owned by News Corp.

Zucker himself follows politics with the same fervor in which he plays tennis. He often spends his leisure hours at the tennis court, and was rumored to be eyeing political office after leaving NBC.

Since its beginnings as the first 24-hour cable news network, CNN has tried to hold the middle ground in its coverage, a position that some blame for the erosion in its ratings.

As CNN’s viewership declined, ratings increased for Fox News and MSNBC, which blend news with opinion and political commentary.

CNN still can be the go-to network for major breaking news stories. The network scored a ratings win the night of the U.S. presidential election in November, saying it attracted 8.8 million total viewers, beating Fox News Channel by about 1 million.

Zucker now has the task of improving the performance of a network whose prime-time ratings hit a 21-year low during the second quarter of this year.

“Jeff’s experience as a news executive is unmatched for its breadth and success,” Kent said in a statement. “He will bring energy and new thinking to CNN.”

CNN has at least one advantage over its cable news competitors: It attracts a much bigger digital audience. In October, CNN boasted 68 million unique online visitors. That topped 56 million for NBC News Digital and 35 million for the Fox News Digital Network, according to CNN.

As president, Zucker, who once said networks can’t trade analog dollars for digital dimes, can try to move CNN’s digital audience upstream to the network and leverage its web reach for both ratings and financial gain.

Though CNN remains profitable, Jeff Bewkes, Time Warner’s CEO, said in August he was unsatisfied with the network’s low ratings and would seek to turn it around with more compelling programming that would remain non-partisan.

CNN has struggled to find a programming identity in recent years. It paired former New York Governor Eliot Spitzer with pundit Kathleen Parker for a talk show that failed in the ratings.

More recently, the network created a prime-time show for its most youth-oriented host, Anderson Cooper, and enlisted popular chef Anthony Bourdain for a travel and food-related show.

While Zucker’s news chops are respected, his tenure at NBC is often defined by the network’s failures in prime time, as his rise to CEO coincided with NBC’s fall from its top spot on the ratings perch.

NBC has resided in the prime-time ratings basement among the big four TV networks for the better part of a decade. This year, however, the network has experienced a bit of a resurgence in prime time and ranks first once again among viewers 18 to 49 years old.