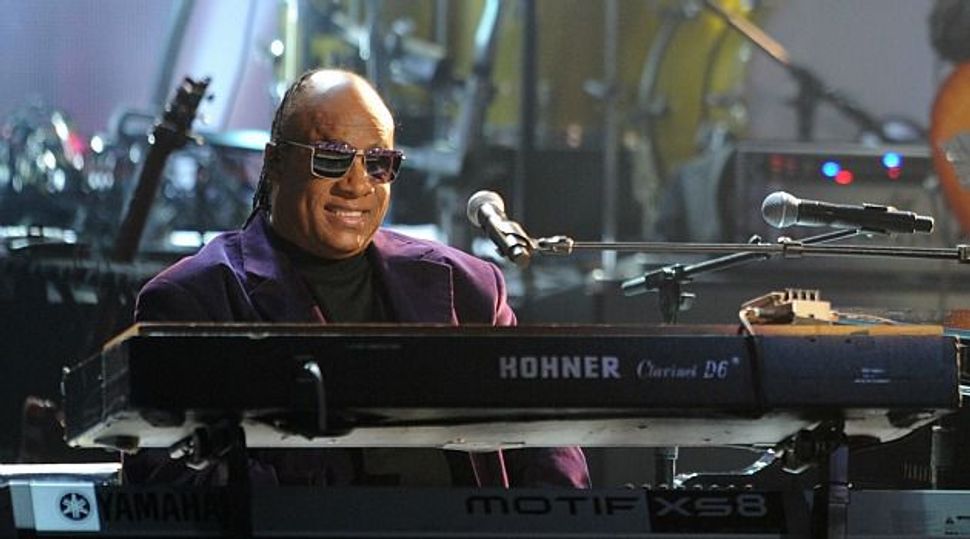 Veteran singer and United Nations Messenger of Peace Stevie Wonder has canceled a planned performance for the Friends of the Israel Defense Forces after several organizations asked him not to perform.

“Given the current and very delicate situation in the Middle East, and with a heart that has always cried out for world unity, I will not be performing at the FIDF Gala,” Wonder said in a statement sent to Reuters by his spokeswoman.

Wonder said he would make contributions to organizations that support Israeli and Palestinian children with disabilities.

The singer added that as a Messenger of Peace, a title he’s held since 2009, “I am and have always been against war, any war, anywhere.”

According to a statement from the US Campaign to End the Israeli Occupation, a coalition that aims to change U.S. policy toward Palestine and Israel and support human rights and equality, Wonder’s decision came after a “growing outcry” from several organizations and three international signed petitions.

The protest is part of a “cultural boycott” led by organizations that oppose Israel’s occupation of Palestinian territories, the statement said.