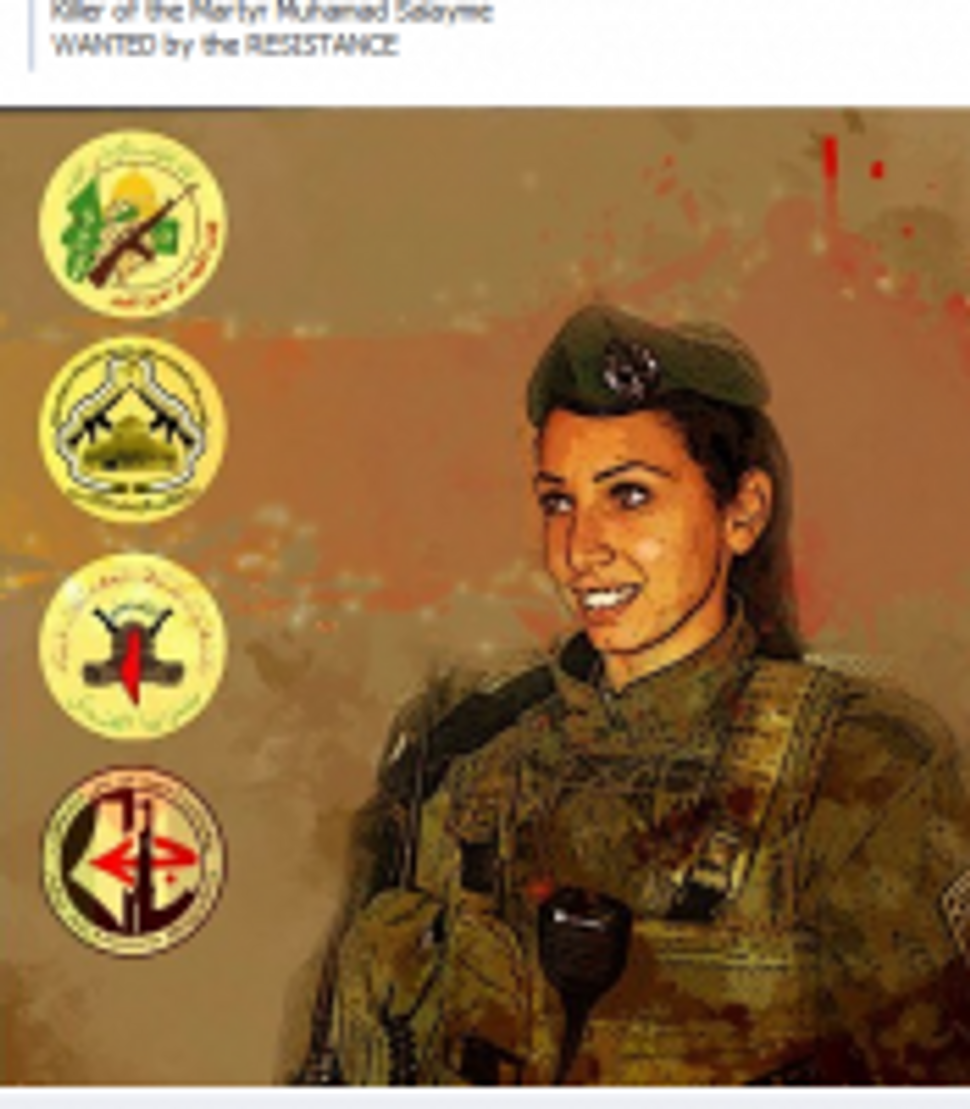 A photo and text calling an Israeli soldier a “terrorist” and “killer” were removed from the Facebook page of a Columbia University program director. 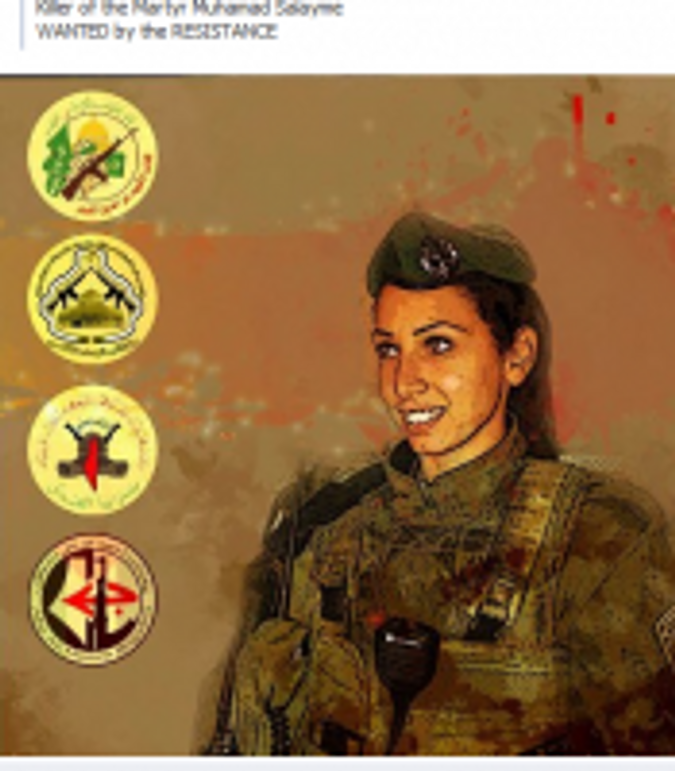 Maryam Zohny, program director of the university’s Center for Palestine Studies, removed the post from her personal Facebook wall after the Anti-Defamation League sent a letter to Columbia University President Lee Bollinger, expressing concern about the post.

The post that Zohny shared on Dec. 13 read: “Israeli terrorist ‘Nofar Mizrahi’/Killer of the Martyr Muhamad Salayme/Wanted by the Resistance.” The post, which has been circulating on Facebook, includes the photo of the female Israeli soldier as well as the logos of several Palestinian terrorist groups.

Mizrahi is the Israeli soldier who last week shot and killed a Palestinian teen in Hebron as he threatened another soldier with what turned out to be a toy gun.

Zohny also has removed her place of employment from the “about” section of her Facebook page, which is open only to her social network friends.

“We welcome the fact that Zohny has removed the offensive post from her Facebook wall,” said Abraham H. Foxman, ADL national director, in response to a query from JTA. “But this is a band-aid, this is a cosmetic fix. The more significant problem is that here is an individual on the faculty, a person responsible for helping shape the views of young students, who has essentially used her personal Facebook page to advocate murder.”

In his letter to Bollinger, Foxman called the post “deeply disturbing.”

“As a University official ostensibly responsible for helping to educate students about the Middle East, the sentiments expressed in this post are alarming and unacceptable. This offensive posting, and Ms. Zohny’s apparent animus towards Israel, call into question her judgment as a university official. It also raises several questions about the credibility and objectivity of the Center with which she is affiliated, an academic program presumably responsible for educating students about the Middle East,” the letter said.

Bollinger has not responded to the letter, according to the ADL.