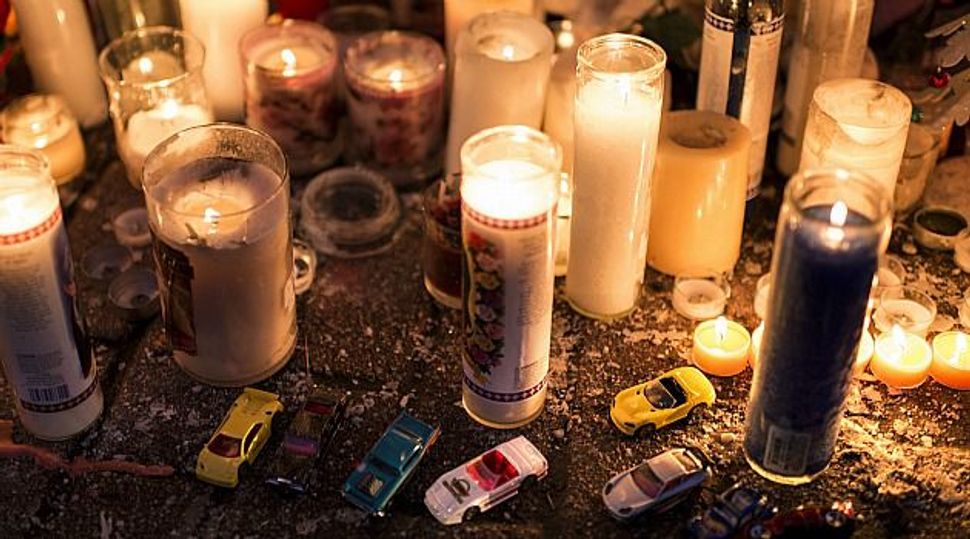 Six more victims of the Newtown school shooting will be honored at funerals and remembrances on Wednesday, including the school principal who was killed with 20 of her students and five other staff members at the Sandy Hook Elementary School.

The massacre of so many children, most of them just 6 or 7 years old, has shocked the United States and the world, renewing debate over gun control in a nation where the right to bear arms is protected by the Constitution and fiercely defended by many.

Adam Lanza, the 20-year-old shooter, carried hundreds of rounds of ammunition in extra clips and shot his victims repeatedly, one of them 11 times. He also shot and killed his mother before driving to the school, and then killed himself.

The family of Principal Dawn Hochsprung invited mourners to visit at a local funeral home on Wednesday afternoon, though the burial was due to be private at an undisclosed time.

Another of the teachers, Victoria Soto, was among those to be buried at a funeral on Wednesday.

The surviving children from Sandy Hook Elementary faced another day at home as school authorities and parents made plans for an eventual return to a different location – the unused Chalk Hill School in nearby Monroe, where a sign across the street read, “Welcome Sandy Hook Elementary!”

At Sandy Hook itself, well wishers and mourners had left tributes such as candles, flowers and stuffed animals. A heavy rain that fell most of Tuesday had soaked many of them and extinguished some of the candles, leaving a smell of burned wax in the air as police continued their investigations inside.

They have said the investigation could take months and have revealed nothing yet about Lanza’s motive.

Well wishers came to the town from as far afield as Iowa. Beth Howard said she had driven 17 hours from Eldon, Iowa, in an effort to do whatever she could to help. She joined a group of people from New Jersey who decided to bake pies for residents of the town to show their solidarity and support.

“It has already made the trip worthwhile,” said Howard, describing the smiles she got from local residents.

The first of many funerals was held on Monday and two children were laid to rest on Tuesday. Most of the town’s schools reopened on Tuesday, but there was no immediate word on when the Sandy Hook students would be back in the classroom.

The impact of the shooting was felt in the business world on Tuesday when private equity firm Cerberus Capital Management LP said it would sell its investment in the company that makes the AR-15-type Bushmaster rifle that was used by Lanza.

The powerful gun industry lobby, the National Rifle Association, broke its silence on Tuesday for the first time since the shootings, saying it was “shocked, saddened and heartbroken” and was “prepared to offer meaningful contributions” to prevent such massacres.

The NRA uses political pressure against individual lawmakers and others to press for loosening constraints on gun sales and ownership across the United States while promoting hunting and gun sports.

The group, which said it had not commented until now out of respect for the families and to allow time for mourning and an investigation, planned a news conference on Friday.

The massacre prompted some Republican lawmakers to open the door to a national debate about gun control, a small sign of easing in Washington’s entrenched reluctance to seriously consider new federal restrictions.