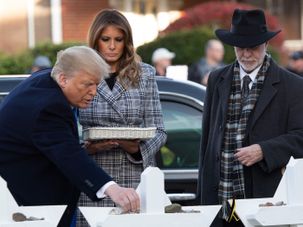 President Trump arrived at the Pittsburgh synagogue where 11 Jews were massacred Saturday as growing protests converged on the scene. 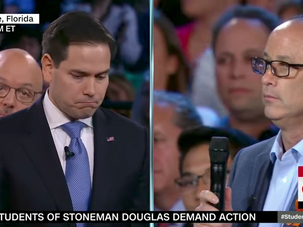 Rubio responded by saying that he did not believe that a ban on assault weapons would have prevented the shooting. 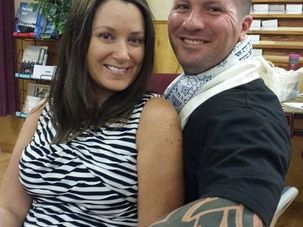 When Grumet saw that her father was going to cry after seeing she was awake, she held his hand and gave a thumbs up. 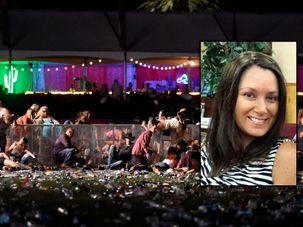 “We’re a strong family, we’re a tight family,” Jason Grumet said. “And we look to our faith for help and for comfort.” 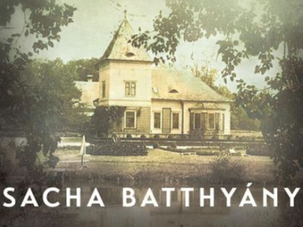 The countess, her lover and the officers forced the workers to strip, and then shot 180 Jews, one by one. 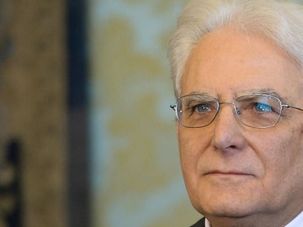 Sergio Mattarella, the new president of Italy, at a visit to the site of a Nazi massacre called for international unity in the fight against terrorism.

A German court has thrown out a case against a Cologne man for his alleged involvement in the June 1944 massacre of hundreds of civilians in France. 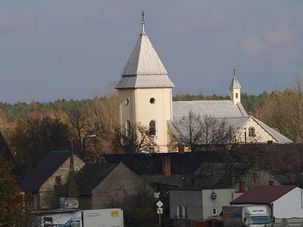 In September 1941, a group of villagers wielding axes and other tools descended upon the homes of their Jewish neighbors and murdered every last one, according to testimonies gathered by Holocaust scholars. 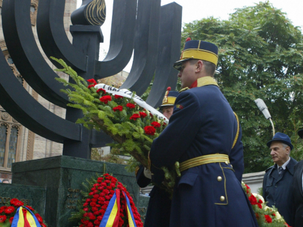 Forensic scientists from Bucharest concluded that 36 bodies found at a mass grave near Iasi belonged to Jews who were murdered by Romanian troops. 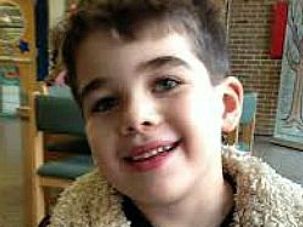