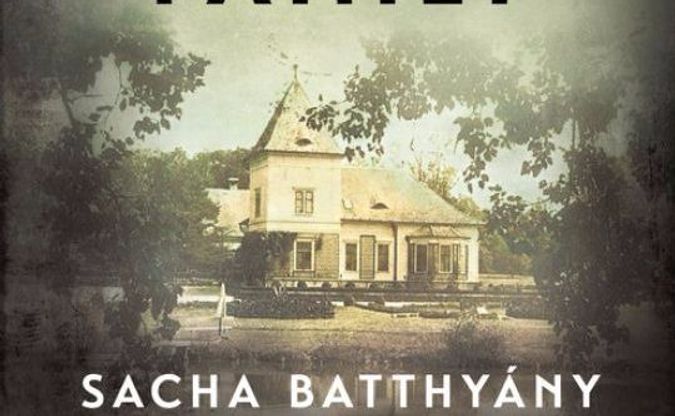 In March 1945, an Austrian countess named Margit Batthyany had a dinner party at her castle near the Hungarian border. After the soiree, her Nazi-sympathizer boyfriend told guests to join him on a chilling mission.

They went to a group of 180 Jews who were working as slave laborers digging trenches in a nearby field. They forced the workers to strip naked, and shot them dead, one by one.

Sixty-two years later, in 2007, Batthyany’s grand-nephew, a Swiss journalist named Sacha Batthyany, was shown an article about the massacre — with a picture of his revered great-aunt on top.

“Let’s set aside that it was my aunt,” Sacha Batthyany told Haaretz. “It’s just an incredible, brutal story of this night.”

Sacha Batthyany’s journey to uncover the story involved many hard conversations with his father, who knew of the massacre but kept his aunt’s role secret.

The resulting book, “And What Does That Have To Do With Me?” will be out in the U.S. in an English translation in October, with the title “A Crime in the Family.”

“Everyone knew that [Margit Batthyany] was a German who was very much into the Nazi regime,” the younger Batthyany said. “But no one ever wanted to ask the questions.”