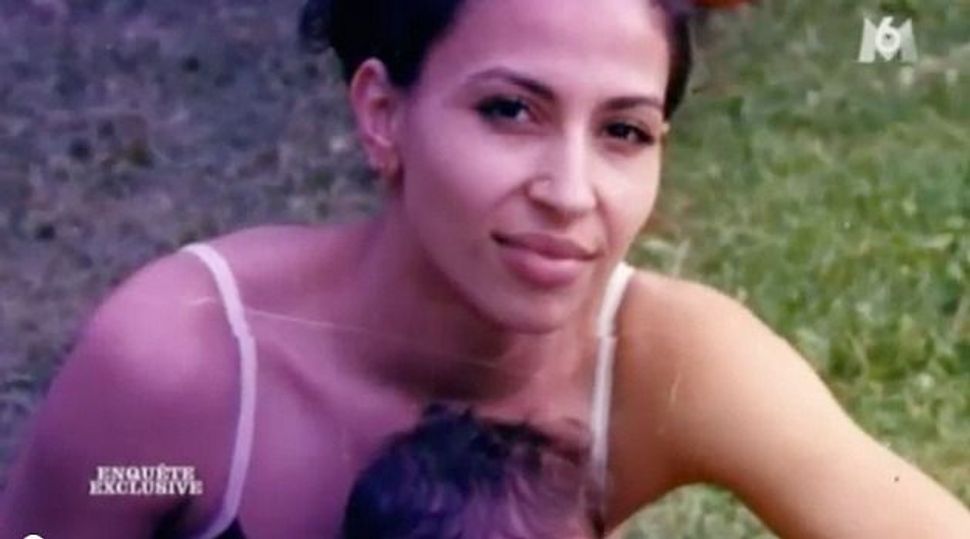 The sister of Mohammed Merah reportedly has been summoned to a Toulouse police station for questioning on her praise for her late brother’s actions in March when he murdered four Jews.

Last month, prosecutors in Paris said she might be indicted for incitement after she was filmed saying she was “proud” of her brother for killing three Jewish children and a rabbi at a Jewish school in Toulouse on March 19.

Souad Merah, 34, was filmed without her knowledge by M6, a French television station, saying she was “proud” of her brother “for how he fought till the end,” adding: “The Jews are all about massacring the Muslims. I detest them. I think well of bin Laden. I told that to the cops. I am proud of my brother, proud, proud, proud.” The footage was aired on Nov. 11.

She later issued a statement saying she condemned his actions.

Mohammed Merah, a 23-year-old radical Muslim, killed three children and a rabbi at a Jewish school in Toulouse on March 19. He was killed three days later in a police raid on his home as he tried to jump out the bathroom window. Before attacking the school, he killed three French soldiers.

Christian Etelin, a lawyer representing Souad Merah, told AFP that his client had been “set up” by the M6 television station to say what she said about her brother.