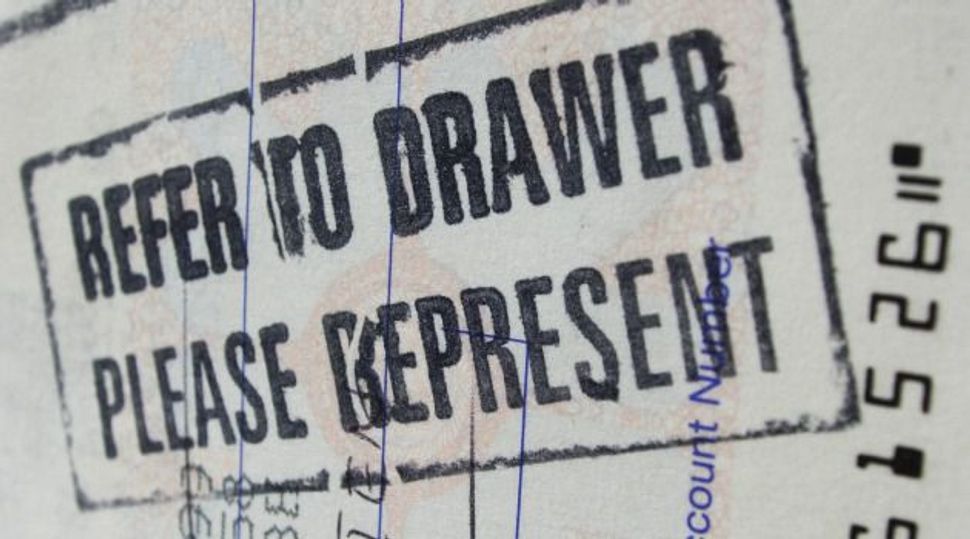 A worshipper at the Western Wall found an envelope with 507 open checks worth about half a billion dollars.

The checks, most worth $1 million and originating from countries around the world, were signed but not made out to anybody. The majority of the checks came from Nigeria, according to the Rabbi of the Western Wall, Shmuel Rabinowitz.

The worshipper, through an attorney, turned the checks over to the Jerusalem police.

Similar checks have been found in the past in the Western Wall charity boxes, and have all bounced, Rabinowitz said in a statement.

Rabinowitz and the Jerusalem police praised the worshipper who found the checks for being so honest.