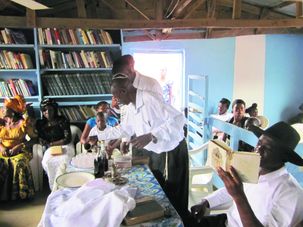 Many Igbo believe that they are descended from a lost tribe of Israel, and some have taken on certain Jewish practices, while others identify as Jews. 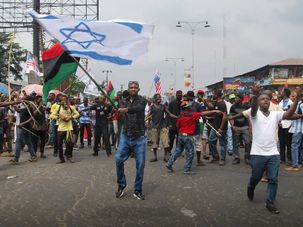 “The mother preferred not to cooperate and to stay with her children in prison in order to exert pressure on the decisions of the Israeli courts.” 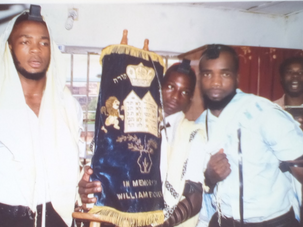 A new blog offers an intimate look into the growing Jewish scene in Nigeria. 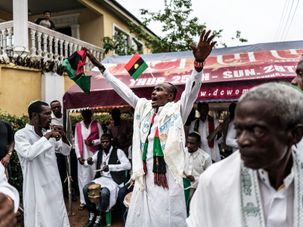 Given the history of violence against the Igbo, experts say they have “grave concern.” 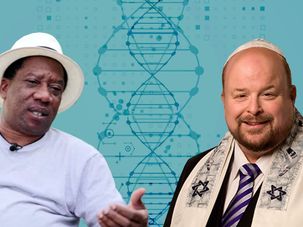 “They’ve opened a can of worms.” 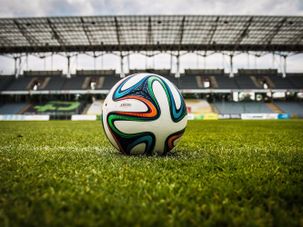 Ambassador Guy Feldman used the money intended for an Independence Day party to fund the league for children who escaped Boko Haram. 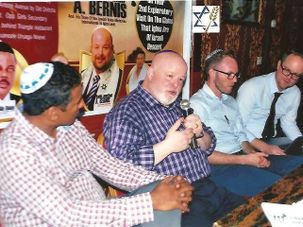 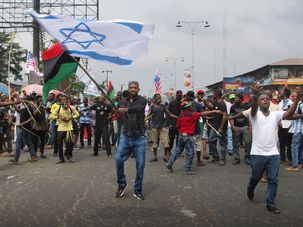 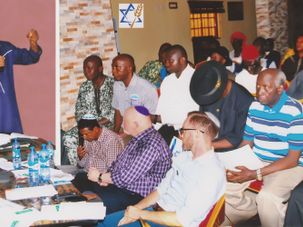 In Nigeria, there are brewing tensions between international groups vying for the Igbo, a group that claims Israelite ancestry. 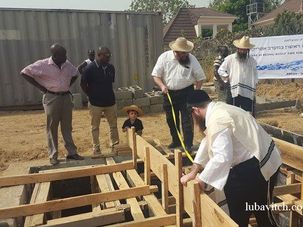 An Israeli firm and a Chabad rabbi working in Nigeria are preparing to open the first known Jewish ritual bath, or mikvah, in West Africa.