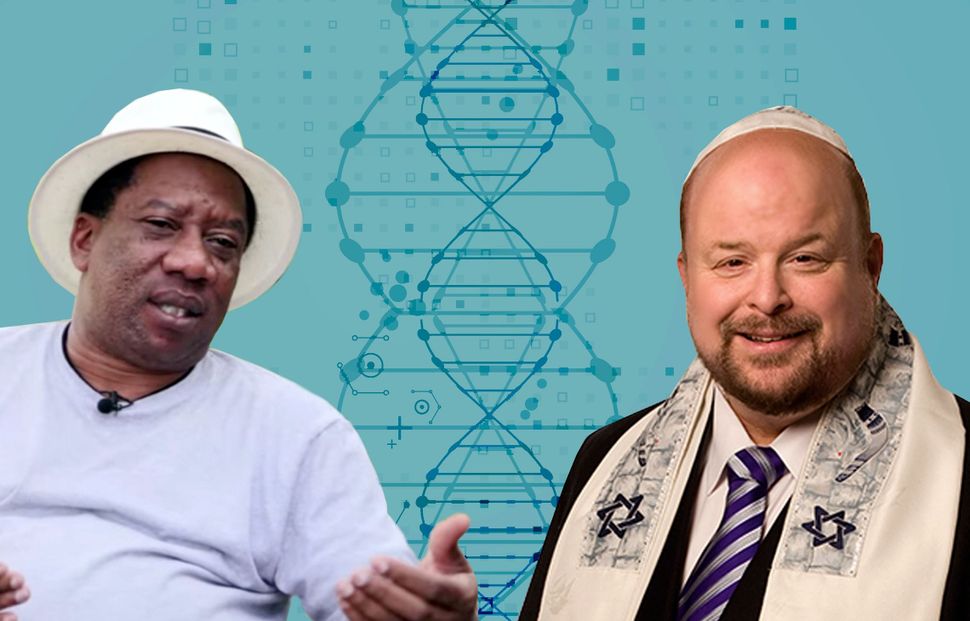 Among the Igbo, a large ethnic group in Nigeria, there is widespread identification with Jews and Israel. But a recent genetic test carried out by an American missionary group searching for “Jewish roots” came back negative — prompting fierce backlash from activists who called the project faulty and irresponsible.

Amidst waves of social media outrage over the results, some have taken to posting their own personal genetic tests online to counteract the missionary’s test.

Ilona’s test shows “1.2% Middle Eastern,” according to a screenshot from the website MyHeritage.com. Ilona says other take-home tests, like one also posted online by a Nigerian-born attorney named Emeka Maduewesi, similarly show genetic markers from the region.

In his writing, Ilona promotes the thesis that the Igbo are historically linked to the Israelites of the Bible, particularly arguing that the traditional culture of the Igbo mirrors that of the Israelites as described in the Torah.

Earlier this year Jewish Voice Ministries International, an evangelical missionary group from Arizona, collected saliva samples from some 124 Igbo men in the state of Nnewi. They used kits from Family Tree DNA, a Texas-based company that sells genealogical analyses, including a focus on Jewish heritage. The test was done in collaboration with a local religious group and with the assistance of a well-known Igbo doctor.

Family Tree DNA’s repository of Jewish genetic samples includes the datasets of Michael Hammer, from the University of Arizona’s Anthropology department, and the sample collection of Doron Behar, from Israel.

“After a careful comparison, the lab was not able to find any connection to the samples we collected,” Bernis wrote in an email to the Forward. 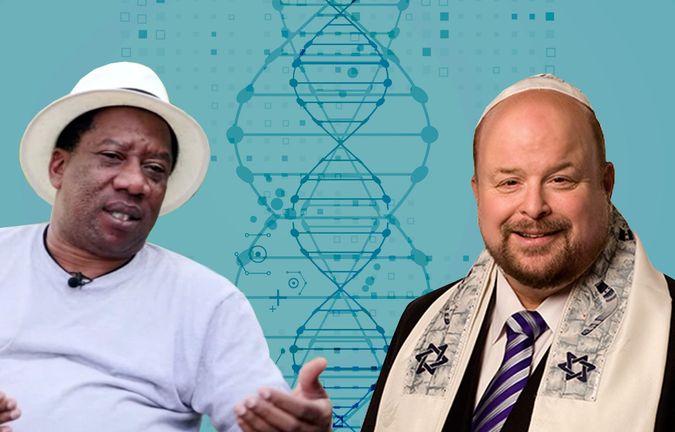 For Jewish Voice Ministries, genetic testing takes on a spiritual dimension. The group wants to participate in the “recovery of the ‘Lost Tribes’ scattered to the remote corners of the earth,” their website reads. “The advances in the science of DNA testing, which have already played a significant role in identifying this scattered remnant, will continue to play a more central role in the days ahead.”

But many Igbo are calling Jewish Voice Ministries an unwelcome interloper. Ilona, who was not involved the test, criticized the organization’s testing methodology, saying the sample test group was too small to make any broad statements about the findings — and also may have included men who come from parts of Nigeria that are not majority Igbo.

Further adding to the controversy, locals were initially unaware of the difference between so-called Messianic Jews and Jews who follow traditional Judaism. The State of Israel and most Jews consider Messianics apostates or Christians. This confusion has also come to the fore amidst the fallout of the test, with some Igbo decrying the Messianics as “fake Jews” online.

A leader of an American Jewish outreach group also criticized the test.

“It is irresponsible to give these kinds of tests,” said Bonita Sussman, the vice president of Kulanu, a New York nonprofit that provides religious support to Jewish communities in Africa and elsewhere, sometimes assisting with group conversions. “You’re playing with someone’s identity,” Sussman said. “They’ve opened a can of worms.”