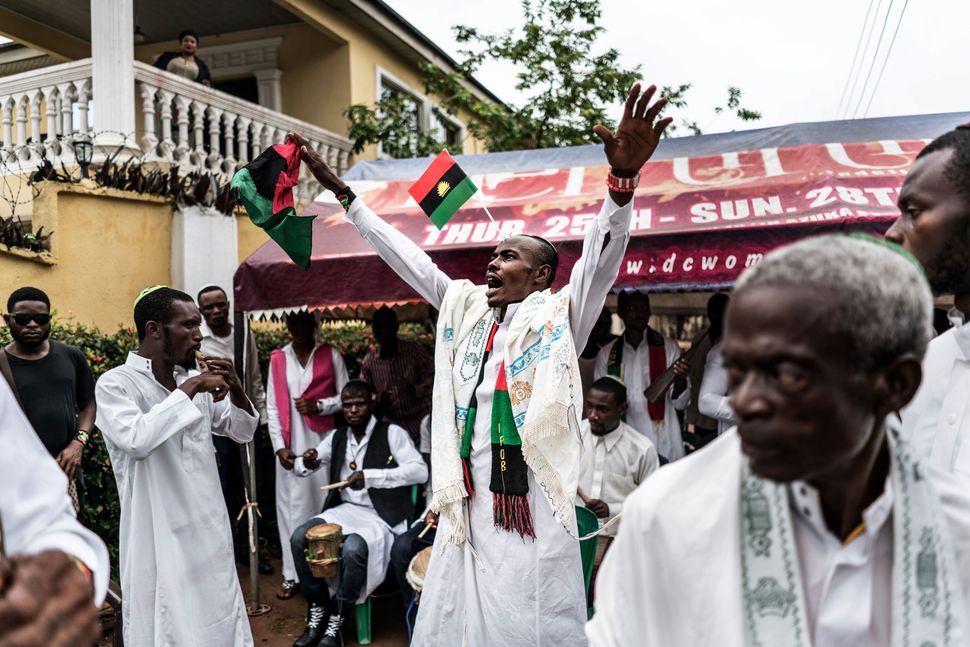 In Nigeria, there are mounting calls to oust the Igbo population from the north of the country — and threats of violence if they don’t comply.

Now, a group of United Nations experts have “grave concern” about the possibility of ethnic bloodshed.

This summer, an ultimatum and accompanying social media campaign in the northern Hausa language urged Nigerians to destroy the property of Igbo people and kill anyone who refuses to leave the north.

“We are gravely concerned about this proliferation of hate messages and incitement to violence against the Igbo and their property,” a group of experts, including specialists on racism and racial conflict, said in a joint statement, “especially considering the previous history of such violence.”

The Igbo are one of Nigeria’s largest ethnic groups and live primarily in the south of the country, in a large area known as Igboland or Biafra, but also make up a large minority in other areas. In the 1960s, the Igbo made a bid for national independence in the south and a civil war engulfed the country. Millions of Igbo died as a result of fighting or starvation. National aspirations are on the rise again — and many Igbo view Zionism and the Jewish people as a model for their own goals.

While most of the 34 million Igbo are Christian, there is a widespread belief among the Igbo that they are the descendants of the biblical Israelites. In more recent decades, Igbo have been adopting rabbinic Jewish rituals and belief into religious services. The leader of the growing Igbo separatist movement, Nnamdi Kanu, calls himself a Jew and leads rallies dressed in Jewish garb. Some have converted to Judaism and there are dozens of synagogues in the country.