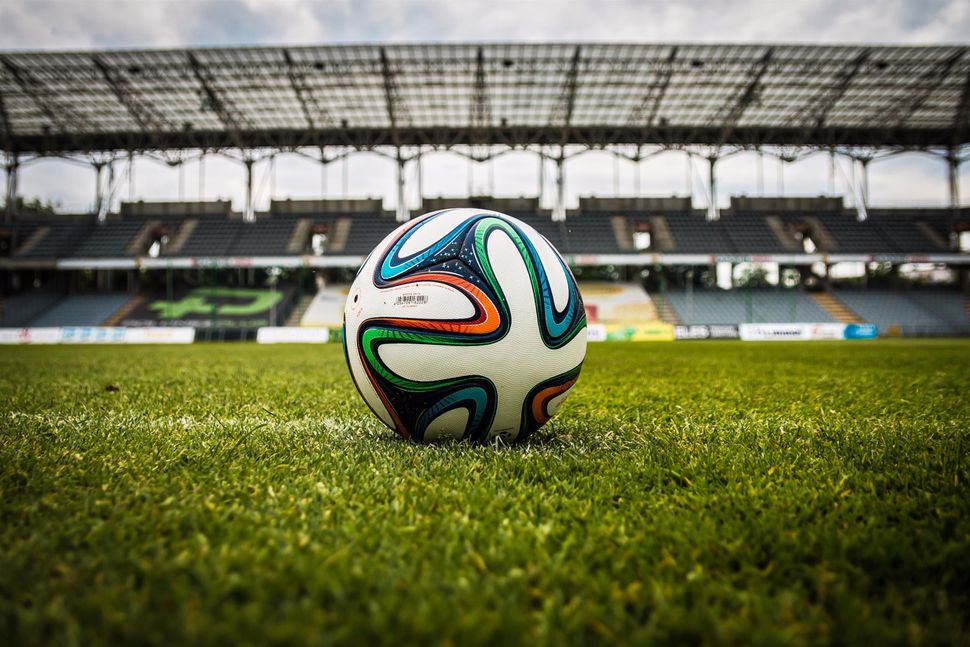 JERUSALEM (JTA) — Israel’s ambassador to Nigeria donated the embassy’s fund for an Independence Day celebration to establish a soccer league in the African nation for refugee children.

Guy Feldman canceled the embassy’s Yom Ha’atzmaut reception and set up the league for 225 children who escaped the Boko Haram terrorist organization, Ynet reported. The embassy provided uniforms, balls and coaches, according to Ynet.

“Our intention was to bring a message of hope to the children, which is also the Zionist message,” Feldman told Ynet.

The participants are aged 8 to 12 and live in refugee camps in the state of Adamawa, on the border with Cameroon.