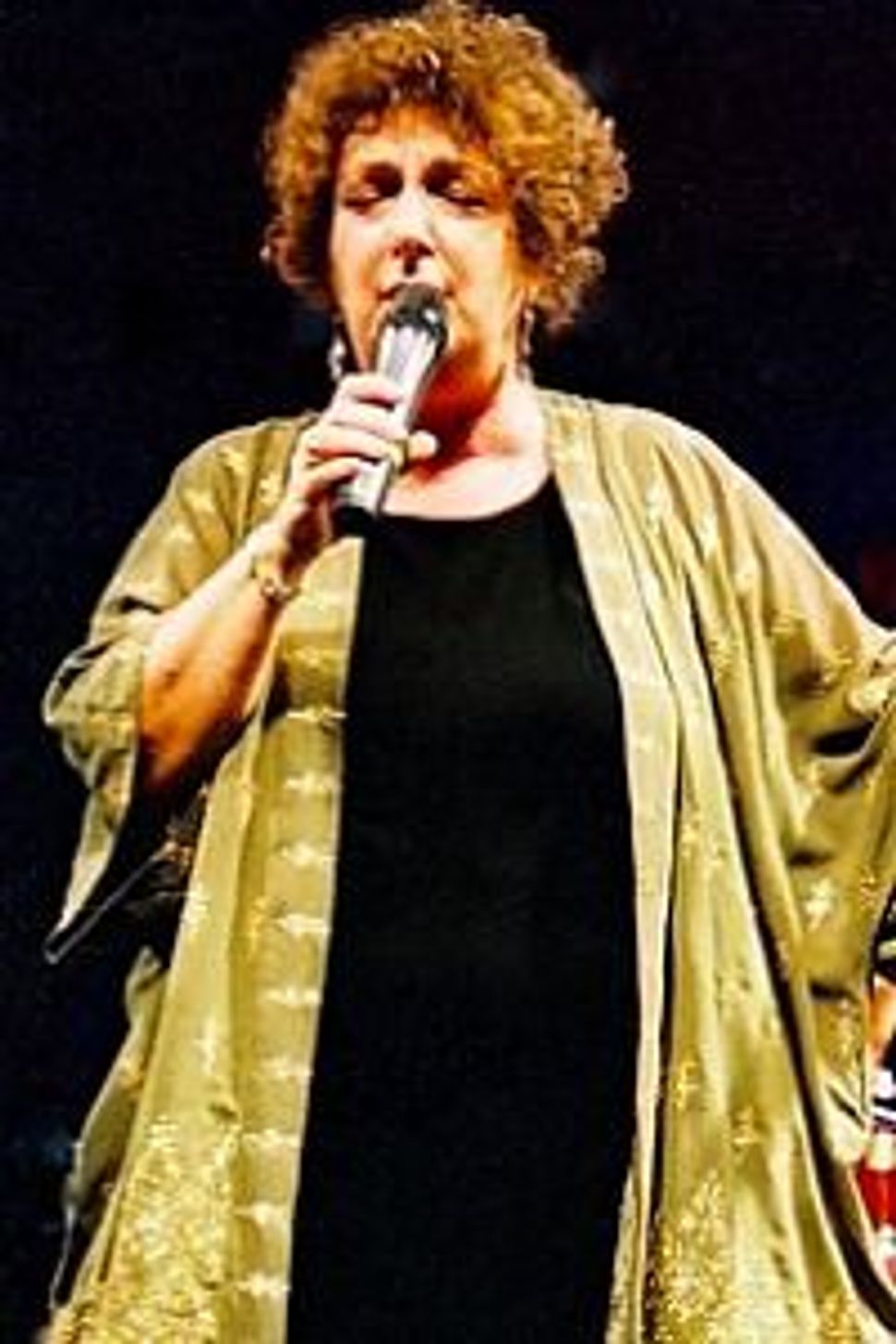 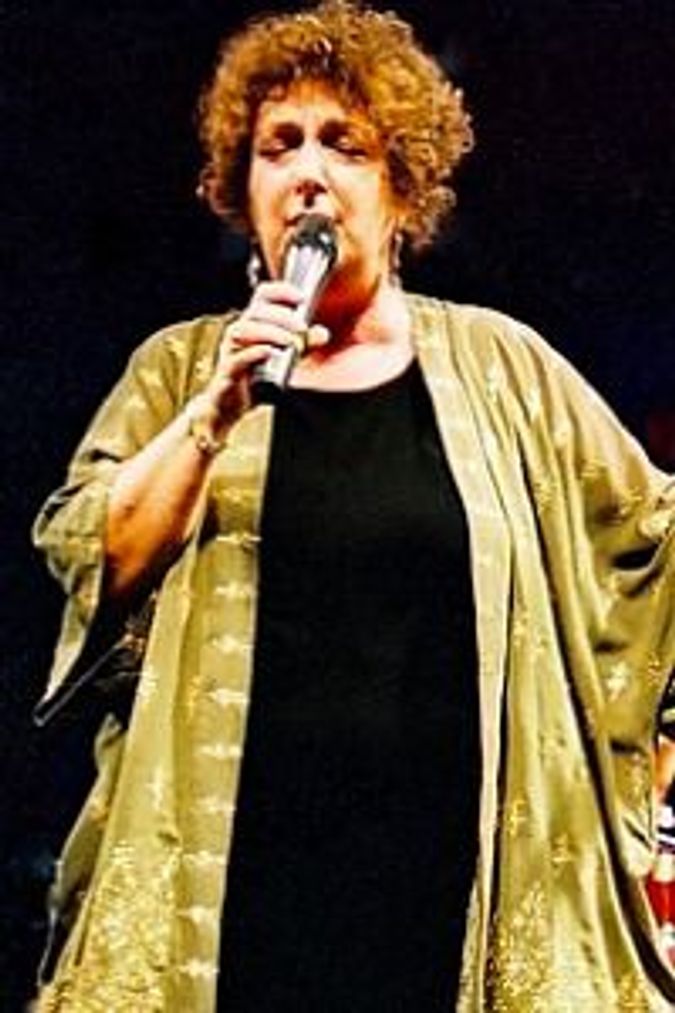 Cooper died one year ago of cancer at the age of 65.

A powerful stage presence, Cooper worked at the YIVO Institute for Jewish Research in the 1970s and 1980s, and in 1985, with Henry Sapoznik, co-founded Klezkamp, an annual, multi-generational Yiddish folk arts program that takes place at the end of December.

Called A Kholem/Dreaming in Yiddish, the memorial concert was held Saturday night at the Kaye Playhouse at Hunter College in New York and streamed live on the internet.

Its line-up included pioneers of the Klezmer and Yiddish music revival such as the Klezmatics, Zalmen Mlotek, Michael Alpert, Eleanor Reissa, Frank London and Henry Sapoznik, as well as younger performers, such as DJ Socalled, Daniel Kahn, and Michael Winograd, who have channeled traditional Jewish roots music into contemporary art forms.

Also appearing were Cooper’s partner, the pianist Marilyn Lerner; her daughter, the singer Sarah Gordon; the poet Beyle Schaechter-Gottesman, who in 2005 became the first Yiddish poet or musical figure to receive a National Endowment for the Arts Heritage Fellowship; Yiddishist writer and humorist Michael Wex; and many other top performers in the field.