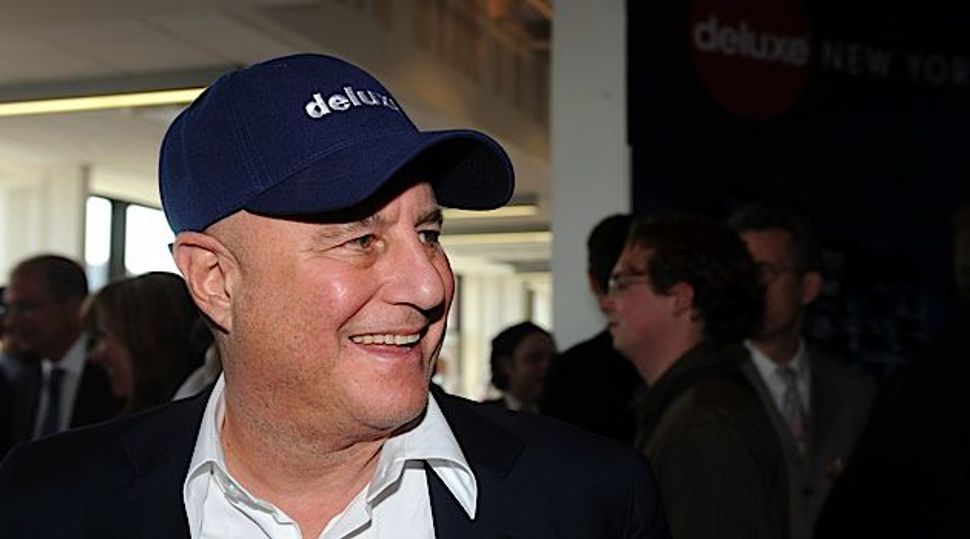 The two moguls have battled in court for the past six months over a 2004 deal in which a Perelman company bought 70 percent of AM General LLC from Rennert. AM General makes Humvees for military forces in the United States and around the world.

Perelman has accused Rennert of using their joint entities as a “scam rather than a partnership,” according to court papers. Rennert has shot back in his own court filings that Perelman has used his control over parts of the business to siphon more than $100 million away from Rennert.

Delaware Court of Chancery Judge John Noble on Friday issued a preliminary injunction that ordered Rennert to direct an entity he controls to pay $48.7 million to AM General’s holding company. The holding company is owned by two companies, one controlled by Rennert and one by Perelman.

A spokeswoman for Perelman’s MacAndrews & Forbes Holding Inc declined to comment on Wednesday. A spokesman for Rennert’s Renco Group Inc did not immediately return a call for comment.

AM General has been a lucrative investment for both Perelman and Rennert as it has supplied more than 80,000 vehicles since 2000 thanks to military operations in Iraq and Afghanistan.

Rennert acquired AM General for $133 million in 1992. The Perelman company that paid $110 million in cash for its AM General stake in 2004 has received $1.7 billion in distributions since, according to court papers filed by Rennert.

Perelman, in court papers, did not comment on the amounts cited by Rennert, although in separate filings Perelman’s company said it was supposed to receive 70 percent of the profits from AM General.

Perelman, a buyout specialist who is also a leading investor in the cosmetics company Revlon, is ranked 27th on a Forbes U.S. list in September of the richest Americans with a fortune of $12 billion.