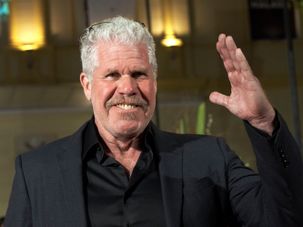 You have to hand it to him — it’s pretty creative 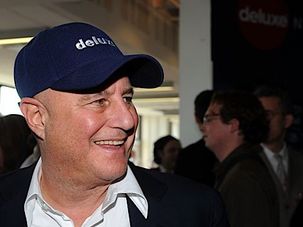 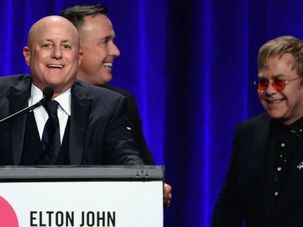 Billionaire Ron Perelman’s daughter reportedly won an important hurdle in a 3-month-long inheritance battle against her uncle, James Cohen, who she claims coerced her ailing grandfather into writing her out of his will. 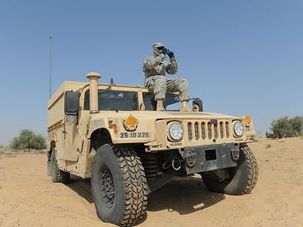 All in the Family: Perelman Edition

Does Raymond Perelman, the nonagenarian businessman and big-time Jewish philanthropist have a “heart and head bursting with anger, arrogance, and rage”?