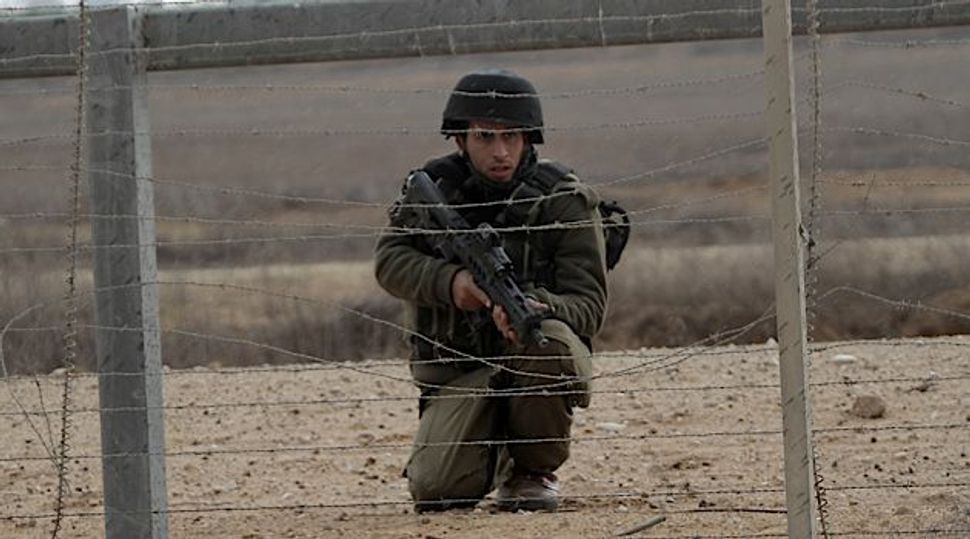 Israel is easing its blockade on Gaza, the Defense Ministry confirmed to local media.

Israel will allow previously banned construction material into the coastal strip, it was reported Wednesday. The loosening of restrictions comes following the Egyptian-mediated truce last month between the Palestinian leadership in Gaza and Israel that ended Israel’s Operation Pillar of Defense.

Prior to the truce, only international aid groups could bring in certain construction material.

Beginning next week, gravel for construction is scheduled to enter Gaza for the first time in five years, a Palestinian official told the French news agency AFP.

The building materials had been banned due to fears that they would be used to create rockets to be fired at Israel.