Man Charged With Spying for Israel in Yemen 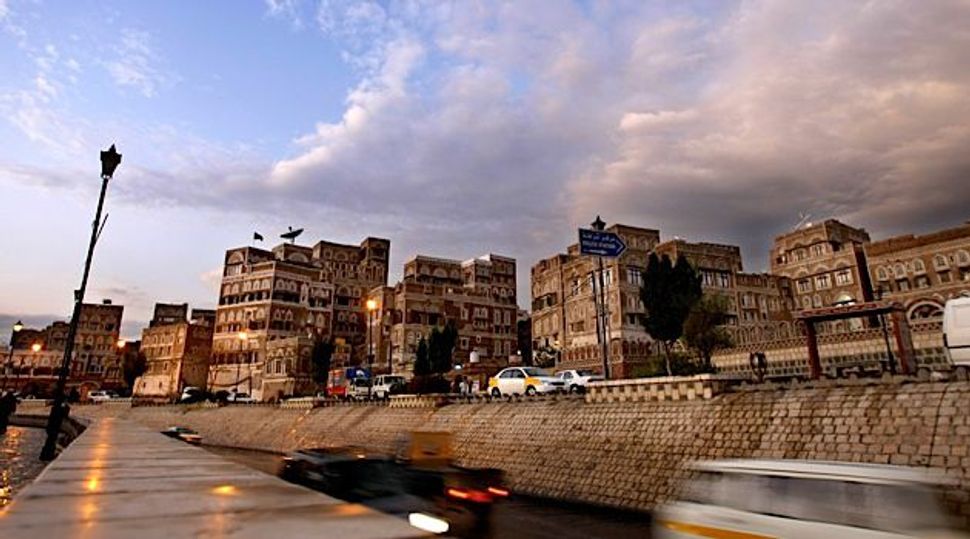 A man with Yemeni and Israeli identity documents has been charged in Yemen with spying for Israel, official sources said on Friday.

The defence ministry’s newspaper said the man was arrested three weeks ago in the city of Taiz after a period of surveillance. Citing a judicial source, it identified him as Ibrahim al-Dharahi, a 24-year-old computer engineer.

Dharani was charged with working for the Israeli intelligence agency Mossad. His case will be referred to the criminal court in the port city of Aden the coming days, the source told the September 26 newspaper.

“The man carried two ID cards – one Yemeni, one Israeli,” a security official in Aden told Reuters, declining to be named. The newspaper report said Dharahi had travelled to Israel and several Arab countries.

In Jerusalem, Yigal Palmor, spokesman for Israel’s Foreign Ministry, said: “We have no knowledge at all of this matter.” (Reporting by Mohamed Mokhashaf; Additional reporting by Dan Williams in Jerusalem; Writing by Raissa Kasolowsky; Editing by Robin Pomeroy)

Man Charged With Spying for Israel in Yemen