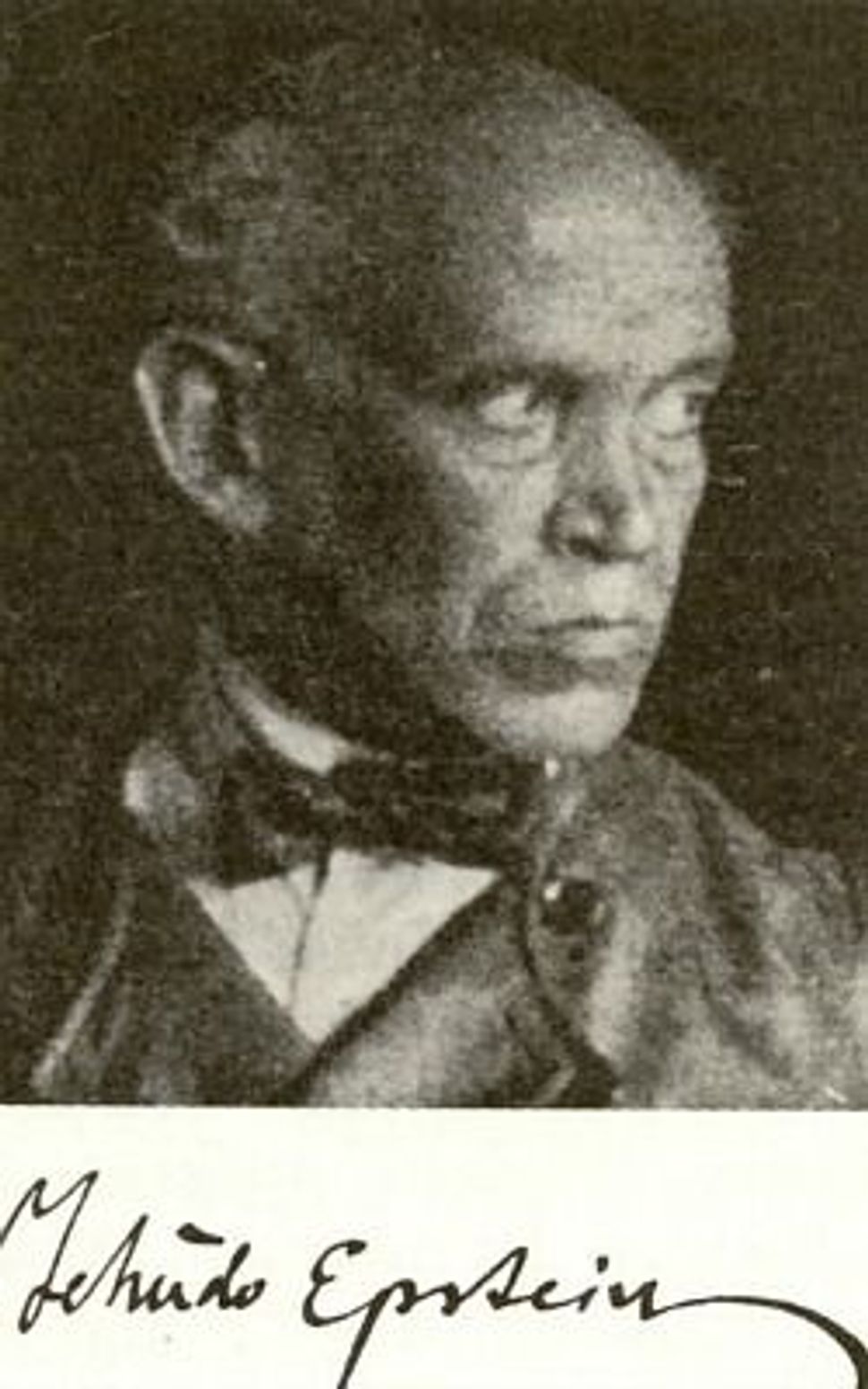 Vienna’s Jewish Museum holds hundreds of books and works of art that may have been stolen by Nazis, a newspaper reported on Saturday. 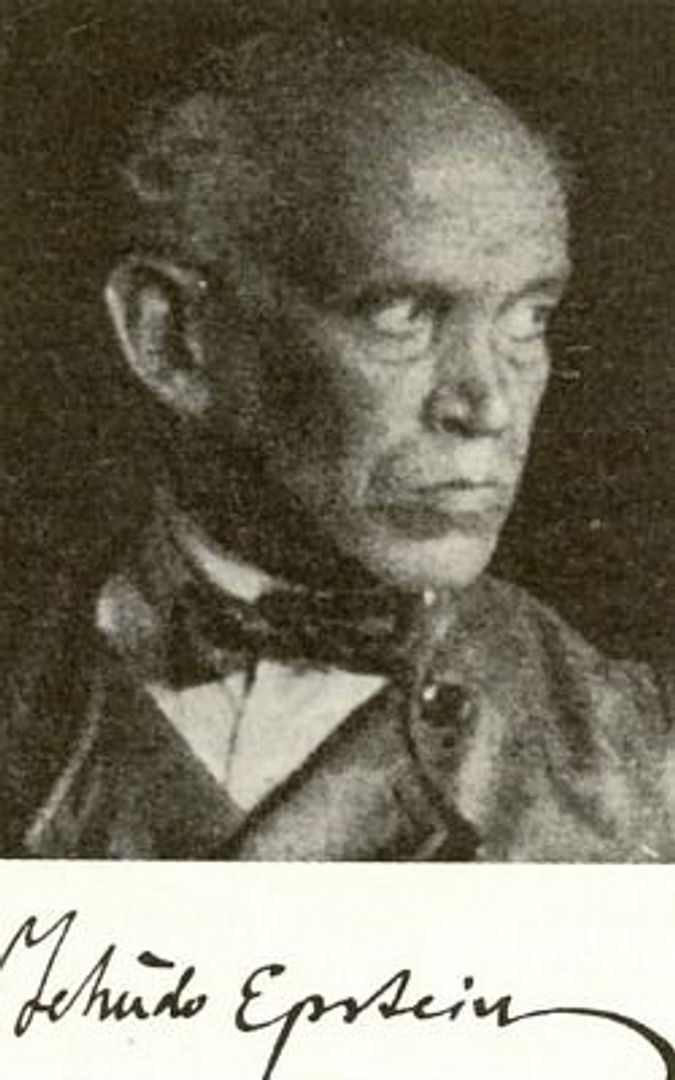 A screening programme that started in 2007, years after other Austrian museums began combing their collections for works taken from their rightful owners, has determined that about 500 works of art and 900 books are of dubious origin, Der Standard said.

It cited in particular paintings by Jehudo Epstein, who while abroad in 1936 entrusted 172 works to industrialist Bernhard Altmann for safekeeping.

Altmann fled the country in 1938 when Nazi Germany annexed Austria, and his factory was “Aryanised”, the paper said.

The widow of Epstein, who died in South Africa in 1945, tried in vain to track down the paintings, some of which were later routinely sold at auction in Austria, it said.

Several are now in the Jewish Museum’s collection, it said, citing information it got from the museum after many requests.

It quoted Danielle Spera, who became director in 2010, as saying the museum had, despite tight finances, for the first time hired in December 2011 a part-time researcher to check the provenances of its artworks.

“Anything that was acquired illegally ought to be returned. There will not be a hint of hesitation,” Spera told the paper.

Der Standard said leaders of Austria’s Jewish community, whose collections are on permanent loan to the municipal museum, voted in October to return an Epstein painting called Italienische Landschaft (Italian Landscape) and a work in a separate museum to the painter’s heirs, who now live in England.

That transfer could take place as early as this month, it said.

The Jewish Museum is closed on Saturdays and no one there could be reached immediately for comment.

It contains, among others, the Jewish community’s own collection, bequeathed in 1992, a Max Berger collection bought by the city in 1988, the Sussmann collection, on loan since 1992, and donations from a collection by Martin Schlaff.

Other Austrian museums have already had to grapple with the issue of returning looted art to the proper owners.

A painting by Egon Schiele, which was seized by the Nazis on the eve of World War Two, was shown in public for the first time in more than a decade last year after the Leopold Museum reached a settlement with claimants that cost millions of dollars.

The dispute was the second of two restitution cases the Leopold settled with the help of funds raised by selling another Schiele painting, “Houses with Colourful Laundry, Suburb II”, for 24.7 million pounds ($39.6 million) at auction in 2011.