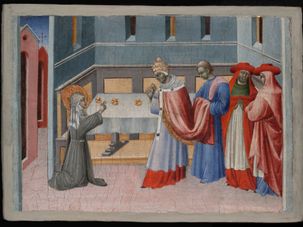 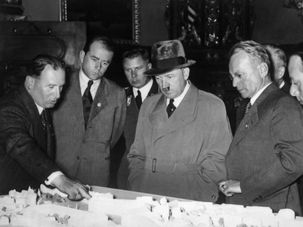 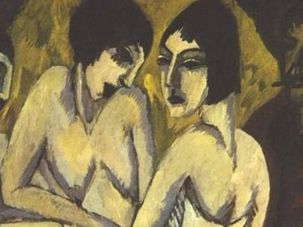 — A painting looted by the Nazis from a Jewish collector will continue to hang in a German museum after the German government and a private foundation paid the heirs of the former Jewish owner. The German government announced Friday that $1.28 million had been transferred to an heir of Hans Hess in compensation… 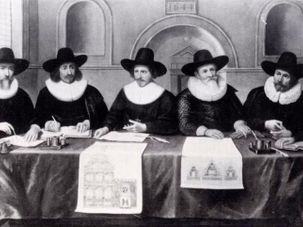 MONTREAL (JTA) — The FBI returned a Nazi-looted painting to officials of the Montreal-based foundation named for the German Jewish art dealer whose gallery once owned it. At a ceremony Wednesday at New York’s Museum of Jewish Heritage, Jan Franse Verzijl’s “Young Man as Bacchus” was handed over to the Max and Iris Stern Foundation… 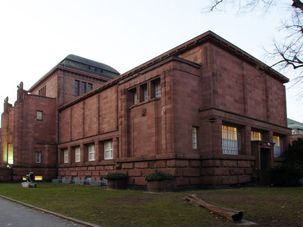 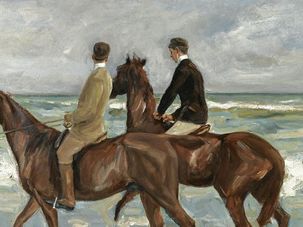 A Nazi-looted painting that was returned to its owners last month from the collection of the late art collector Cornelius Gurlitt was sold at auction. 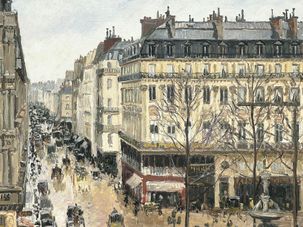 Jewish Heirs Get Slice of $18M From Looted Monet 'Haystacks'

The heirs of a French Jewish art dealer killed in a Nazi concentration camp will get a piece of the upcoming sale at Christie’s of a Monet painting looted by the Nazis and acquired after the war by a Swiss collector. 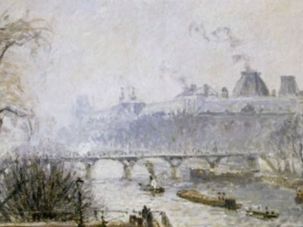 One of Gustav Klimt’s most famous paintings will not be returned to the heirs of its Jewish former owner in a case that has tested Austria’s laws on restitution of looted art.