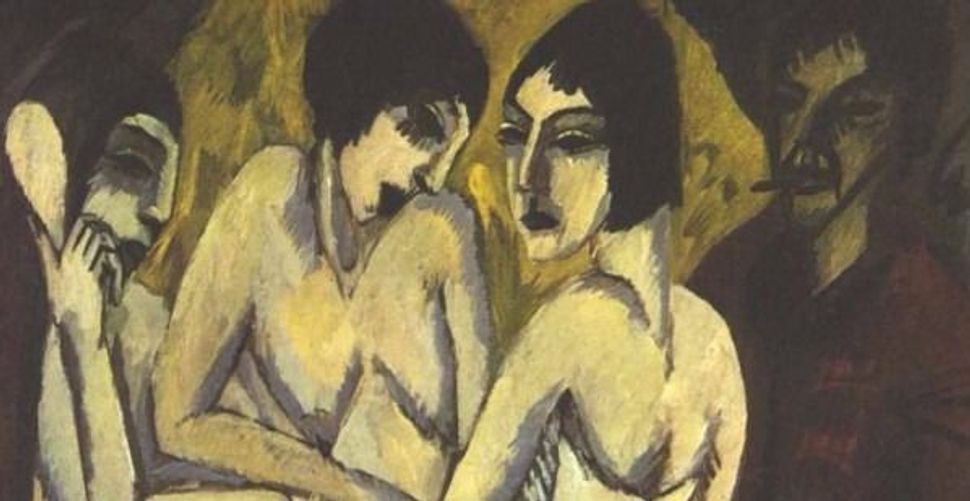 (JTA) — A painting looted by the Nazis from a Jewish collector will continue to hang in a German museum after the German government and a private foundation paid the heirs of the former Jewish owner.

The German government announced Friday that $1.28 million had been transferred to an heir of Hans Hess in compensation for the painting, “The Judgment of Paris,” a 1913 work by the expressionist Ernst Ludwig Kirchener.

The Nazis stole the painting from the Hess collection, and it has been on display since 1973 at the Wilhelm-Hack Museum in Ludwigshafen.

The money came from the German federal and state governments and the Ernst von Siemens Foundation.