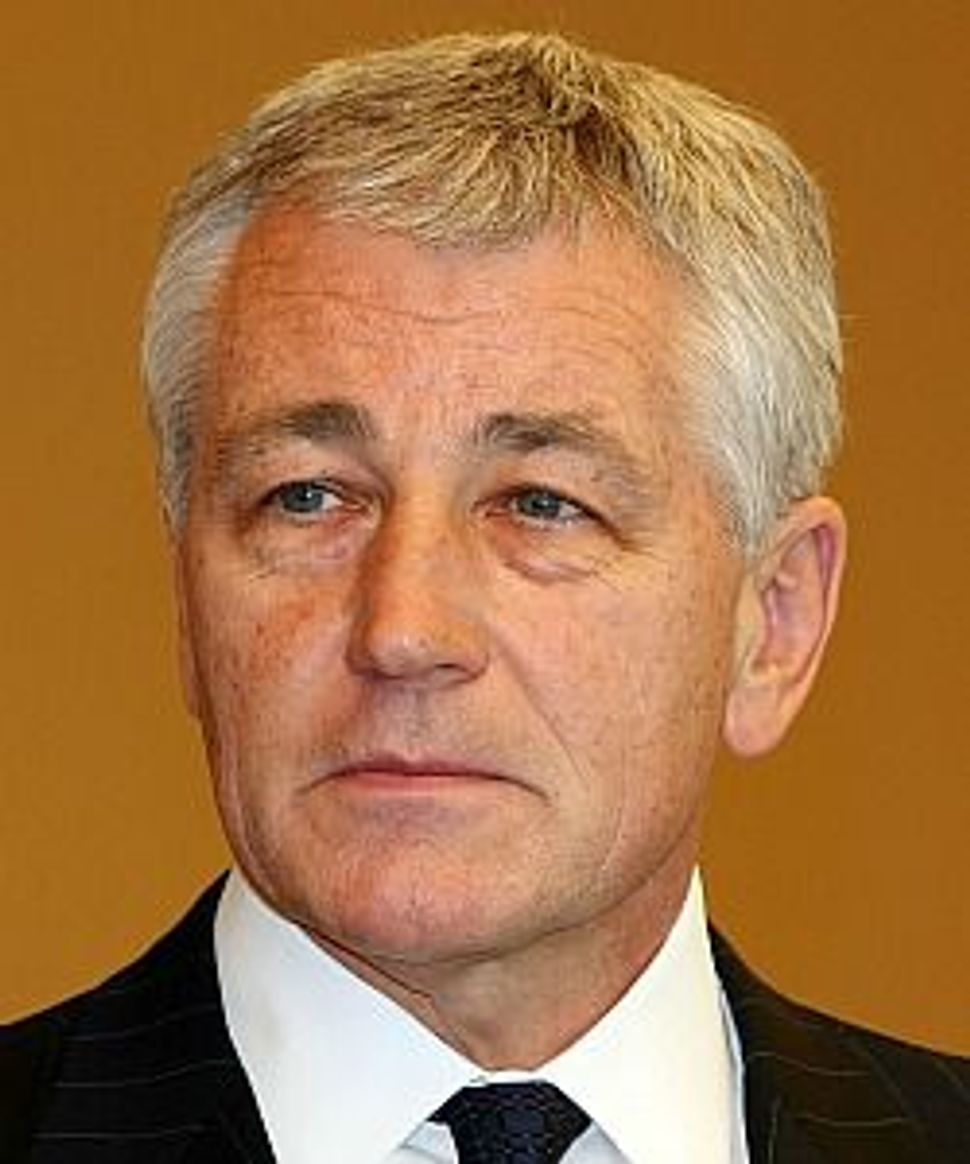 Pentagon nominee Chuck Hagel says he looks forward to facing his critics, especially from the pro-Israel community, who he said have “completely distorted” his record. 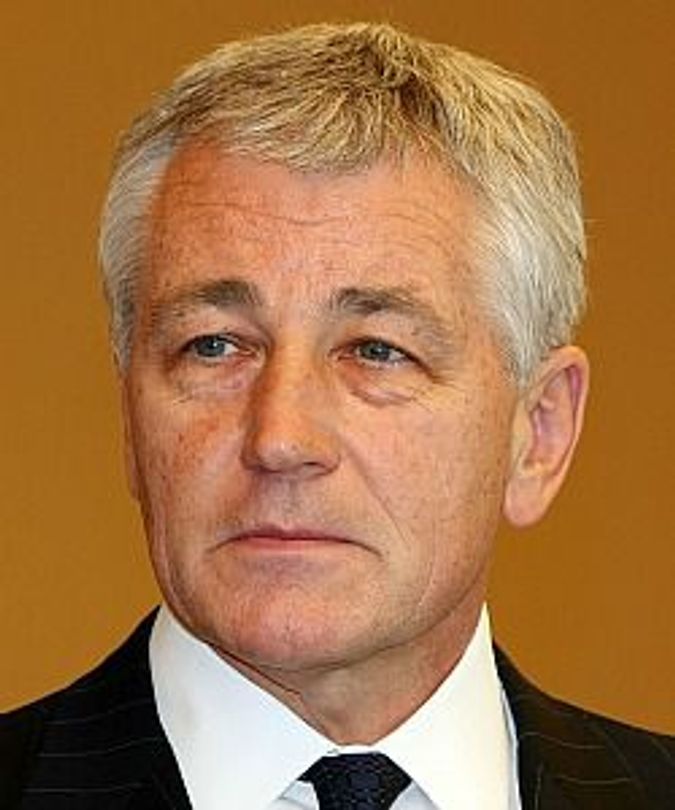 The former Nebraska senator told the Lincoln Journal Star in his home state that his record shows an “unequivocal, total support for Israel.”

A Republican with a reputation as a maverick, Hagel said he was shocked by the attacks before his nomination was even made official.

“The distortions about my record have been astounding,” Hagel said.

Hagel concedes that he refused to sign onto to some pro-Israel resolutions in Congress, calling them “counter-productive.” He also doesn’t back unilateral sanctions against Iran.

“All I ask is a fair hearing, and I will get that,” he told the Journal Star. “I am very much looking forward to having a full, open, transparent hearing about my qualifications and my record.”