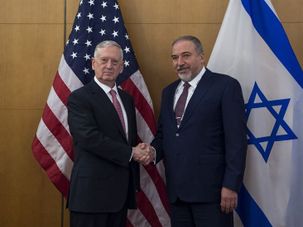 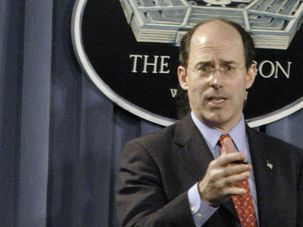 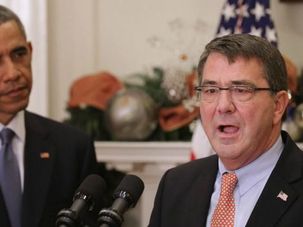 Ashton Carter has championed the sale to Israel of state-of-the-art combat aircraft, has aligned himself with Iran hawks and was observed becoming misty-eyed when serenaded by Israeli soldiers. 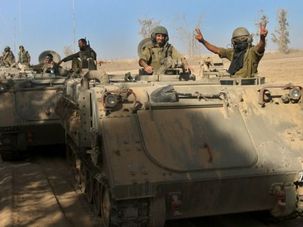 U.S. Will Not Leverage Arms Transfers to Israel to Bring About Cease-Fire

The Obama administration will not leverage arms transfers to Israel to bring about a cease-fire, the top Pentagon spokesman said. 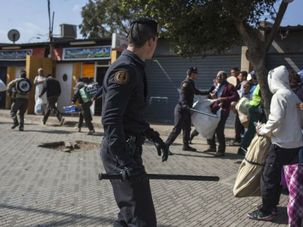 Migrants fleeing African drought turned back by police as they try to rush the gate to Spanish North African coastal enclave of Melilla, March 22, 2014. / Getty Images 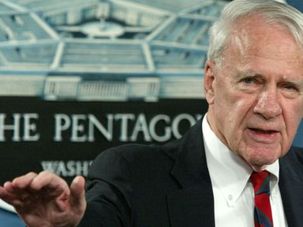 James Schlesinger, who served three U.S. presidents, Republican and Democrat alike, in the top posts at the Central Intelligence Agency, Pentagon and Energy Department in the 1970s, died on Thursday at age 85.

The Pentagon took steps on Wednesday to give individual troops greater latitude to wear turbans, head scarfs, yarmulkes and other religious clothing with their uniforms, but advocacy groups said the new policy fell short of what they were seeking.

This past week, the true extent of the problem of rape and sexual assault in the military came to light, and the numbers were stark and ugly. A new Pentagon report found that nearly 26,000 members of the military were sexually assaulted last year — a 35% increase from 2010. The numbers sent shock waves everywhere, prompting furious editorials from major papers and a particularly angry-sounding President Obama at a press conference saying, “I have zero tolerance for this,” and vowing a top-down culture change.