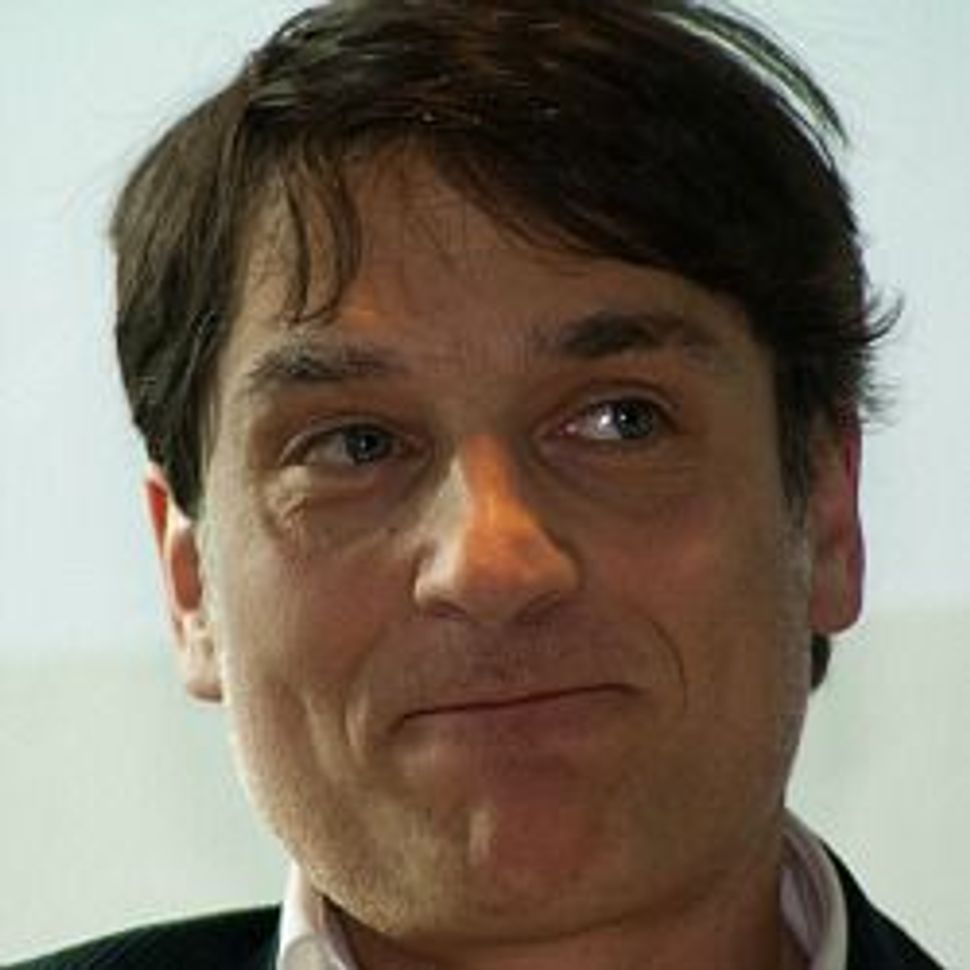 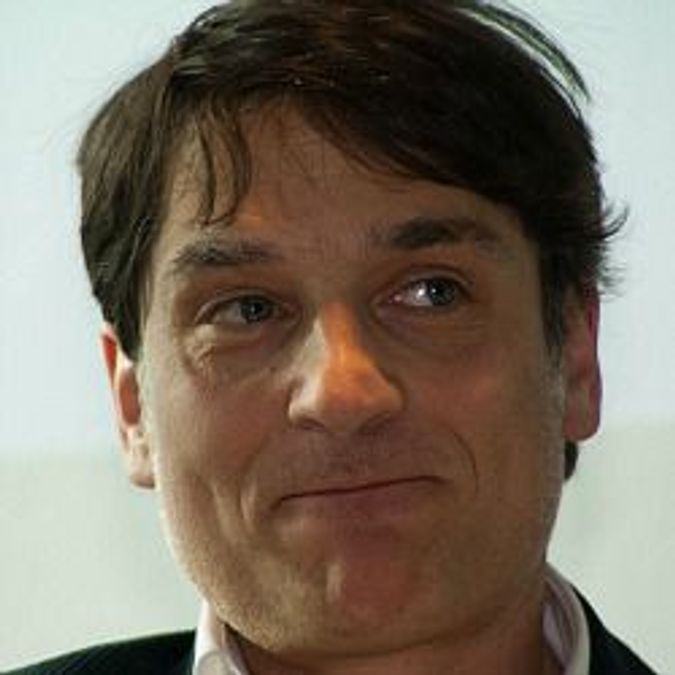 The inclusion of Augstein trivializes all the others on the list, said Dieter Graumann, president of the Central Council of Jews in Germany, in an interview with the German weekly “Focus” magazine.

Augstein, age 49, publisher of the weekly magazine “Der Freitag” and columnist with Spiegel.de online magazine, was blasted for his comments on Israel, such as “the Jews also have their fundamentalists, the ultra-orthodox Haredim… They are cut from the same cloth as their Islamic fundamentalist opponents. They follow the law of revenge.”

In another opinion column, commenting on the unrest and violence in Libya, Sudan and Yemen, Augstein reportedly asked: “Whom does all this violence benefit? Always the insane and unscrupulous. And this time it’s the U.S. Republicans and Israeli government.”

Augstein last year defended Nobel laureate Günter Grass for a poem in which he charged Israel with threatening Iran – when in fact the threats are coming in the other direction.

The Wiesenthal Center cites German Jewish columnist Henryk Broder as calling Augstein “a pure anti-Semite…an offender by conviction who only missed the opportunity to make his career with the Gestapo because he was born after the war.”

Graumann begs to differ. Augstein’s comments may be distasteful, incite hatred and feed stereotypes, but “I don’t agree with this ranking,” he told Focus magazine in the Jan. 6 interview.

The inclusion of Augstein in the 9th position, with such neighbors as “the disgusting Nazi parties in our European partner countries of Hungary and Greece,” serves to trivialize the entire issue, Graumann said.

Augstein himself has said only – in a statement to the German news agency dpa and reprinted in “Der Freitag” on Jan. 1 – that he “deeply respects” the work of the Wiesenthal Center “in the confrontation with and fight against anti-Semitism. Which makes it all the more distressing when this fight is weakened, as is inevitably the case when critical journalism is defamed as racist or anti-Semitic.”

Rabbi Abraham Cooper, associate dean of the Simon Wiesenthal Center, defended his decision to include Augstein, in an interview with the German broadcaster ARD.