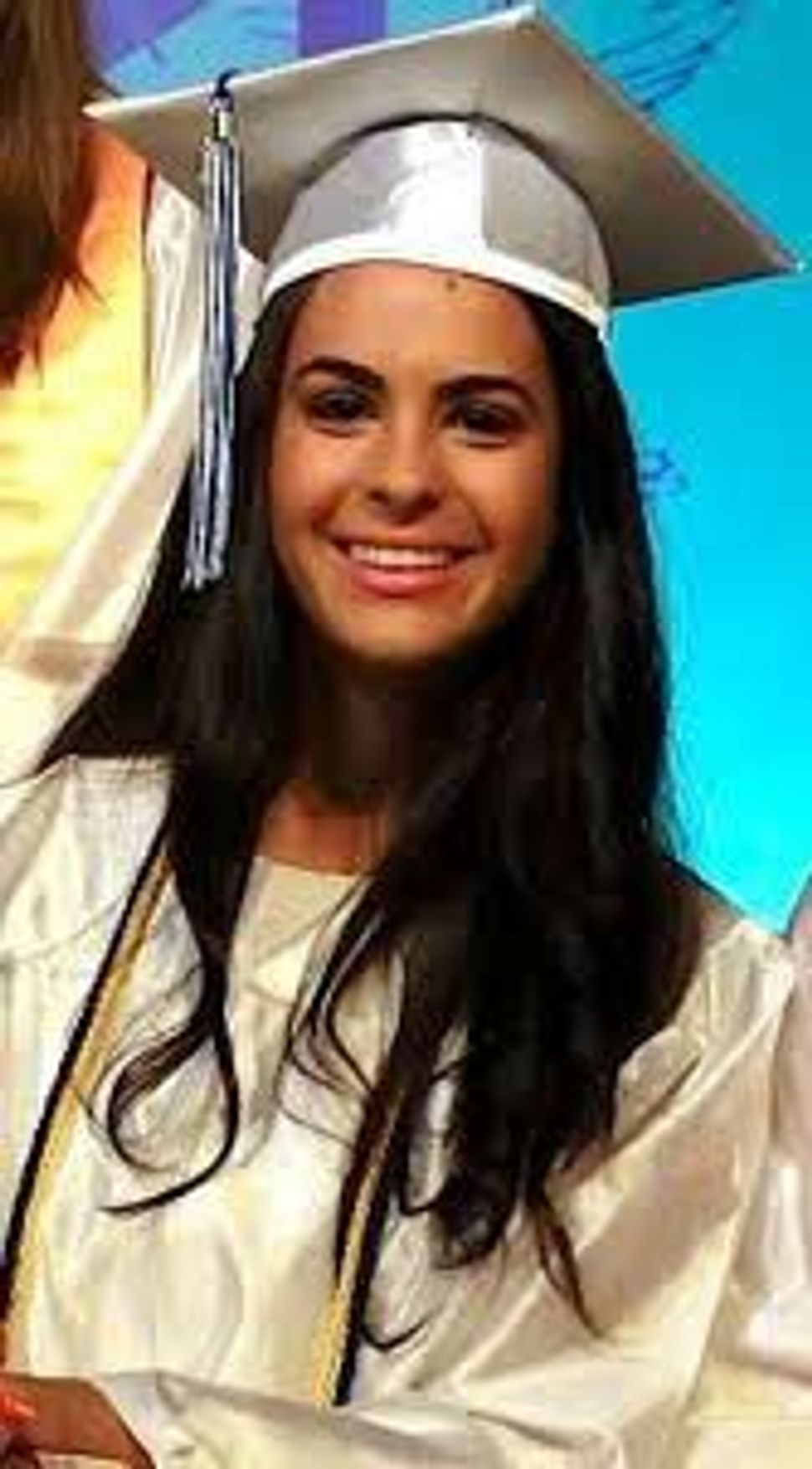 The Orthodox Jewish parents of a Florida Jewish teen on life support have filed a motion in court to prevent the hospital from removing life-sustaining machines. 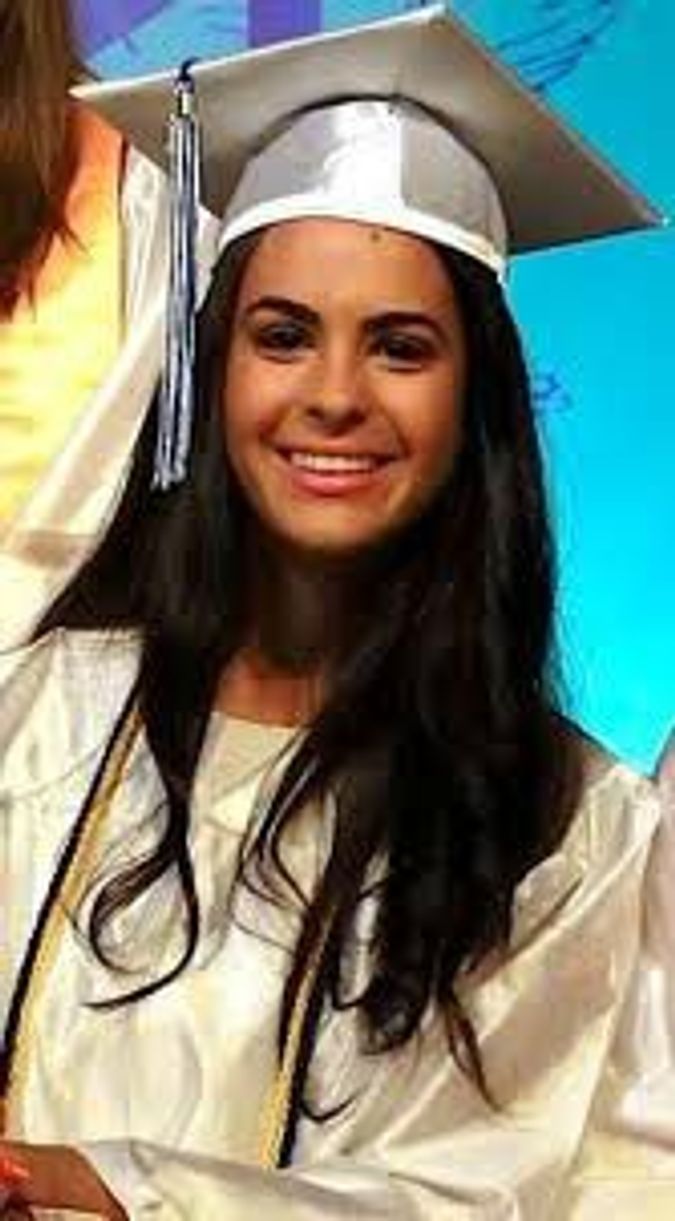 Danielle Zfat, 19, who was diagnosed with a brain tumor 14 months ago, is hospitalized at Joe DiMaggio Children’s Hospital in Hollywood, Fla. She entered the hospital in late November and was placed on life support, according to the local television station WSVN.

According to the motion filed with a local court, the hospital indicated that as of Jan. 3 it would remove life support. As Orthodox Jews, the Zfat family does not believe in removing life support.

A family attorney, Manachem Mayberg, told WSVN that hospital doctors asked Danielle if she wanted to remain on life support and she blinked her eyes once to signify yes.

The hospital released a statement Wednesday that said, “Our hearts and compassion are with the family at this difficult time. Due to patient confidentiality, we are unable to discuss the medical aspects of this case, except to say that it was not the hospital’s intention to remove life support. As an institution that values deeper caring, we do our utmost to respect religious and cultural beliefs.”

Zfat’s synagogue has asked for prayers for her.