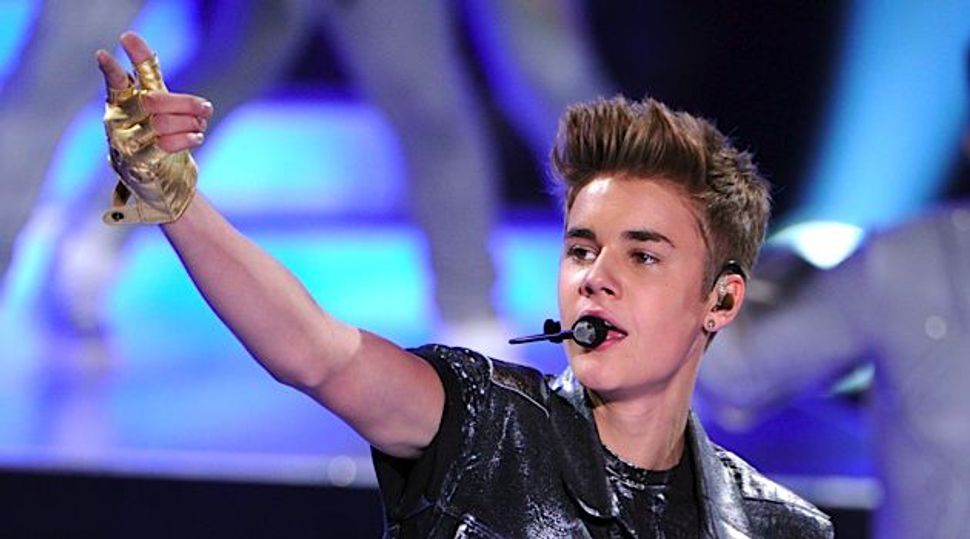 Moshe Benabou, who lives in the United States., is seeking unspecified damages for assault and battery and more than $420,000 in unpaid overtime, the news site TMZ reported.

According to Benabou – who claims he worked for the singer from March 2011 to October 2012 – Bieber, 18, berated him and punched him in the chest multiple times during a disagreement about how to handle a member of Bieber’s entourage. Benabou allegedly had attempted to keep the member of the entourage away from Bieber.

TMZ quoted sources “in Bieber’s camp” as saying that Benabou was “a disgruntled employee looking for money,” and calling the claim that Bieber struck Benabou “absurd.”

Benabou made a splash on the gossip website last February when he was filmed struggling with a photographer at Los Angeles airport. After a brief struggle, both men fell to the ground.