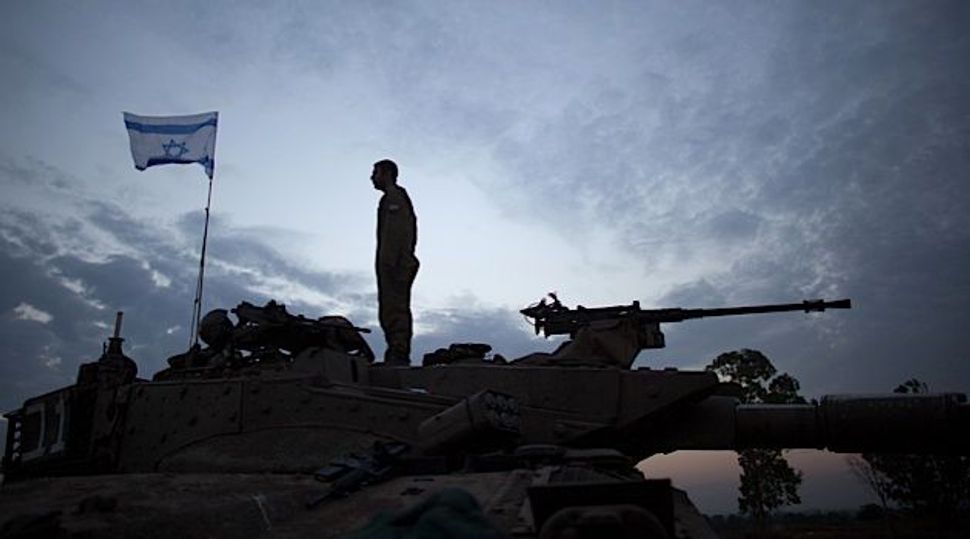 Israeli troops shot dead a Palestinian and seriously wounded another in the northern Gaza Strip near the border with Israel on Friday, the Islamist group Hamas and hospital officials said.

The Israeli military said the soldiers opened fire after dozens of Palestinians approached the border fence, an area Israel has long designated as off-limits to Gazans, citing past attempts to attack Israeli patrols along the frontier.

“The (Israel Defense Forces) will not tolerate any attempt to damage the security fence and harm Israel’s sovereignty,” a spokesman said.

Anwar Al-Mamlouk, 21, was in the outdoor area studying for an exam when he was killed, according to his brother Hani, who was not harmed in the incident.

The frontier has been relatively quiet since Israel and Hamas agreed on Nov. 21 to a ceasefire that ended eight days of fighting in which 170 Palestinians and six Israelis were killed.

Since the truce, three Palestinians have been shot dead by Israeli troops along the border.