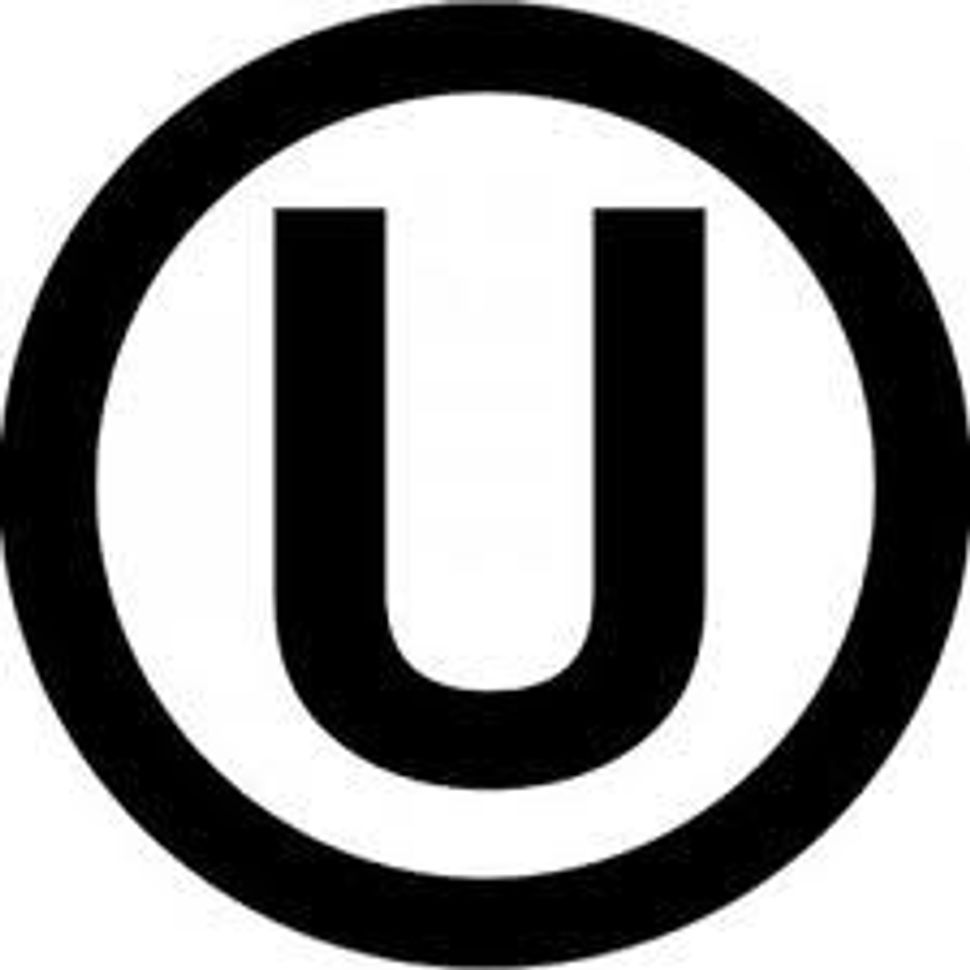 The leadership of the world’s largest provider of kosher certification, the Orthodox Union, is in disarray. 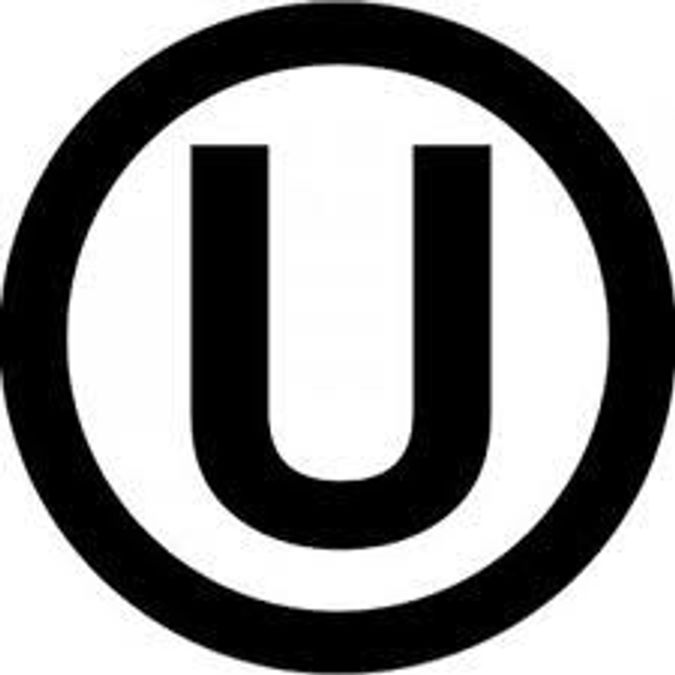 Sources on Monday confirmed massive infighting among the O.U. leadership and a slew of managerial changes as members of the board of directors vie for control.

The situation at the O.U. was first reported last week in The New York Jewish Week.

Harvey Blitz, the chairman of the O.U.’s kashrut commission, reportedly is challenging Simcha Katz for the presidency of the group. Meanwhile, the group’s executive vice president, Rabbi Steven Weil, has retained his title and an office at headquarters despite being stripped of any executive responsibility.

Rabbi Steven Burg, the former head of the O.U.’s youth group, NCSY, had been made temporary caretaker of the group last year but recently departed.

With its logo appearing on more than 500,000 consumer products, the O.U. is the largest kosher supervision agency in the world. The total revenue from the operation – a closely guarded institutional secret – is used to fund an array of religious services and communal operations, including a public affairs office in Washington, a publishing house and a congregational umbrella group for synagogues.