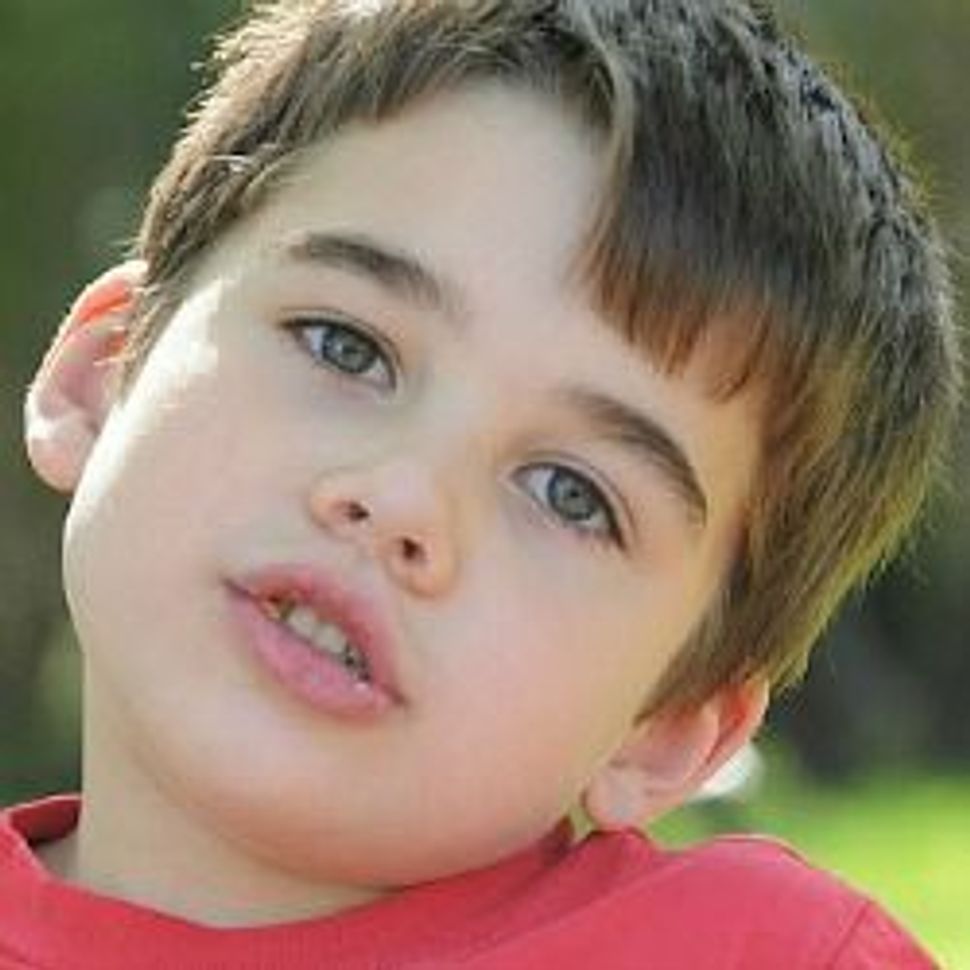 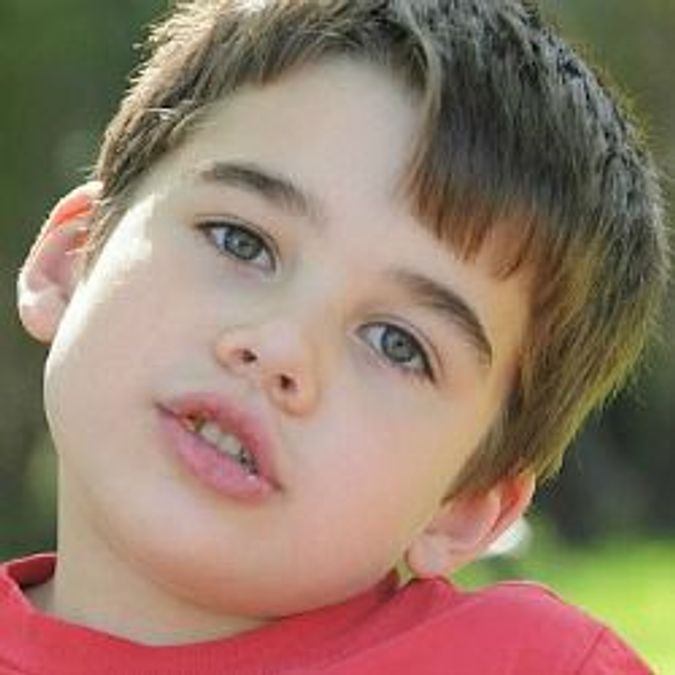 Authorities say Nouel Alba used her Facebook account, telephone calls and text messages to falsely claim she was an aunt of one of the children fatally shot during the Dec. 14 massacre at the school that killed 20 children and 6 teachers.

The indictment states Alba supplied fictitious details about the tragedy on her Facebook page in order to solicit donations on the pretense she was collecting money for the child’s funeral fund.

When contacted by Federal Bureau of Investigation agents probing reports of fraudulent fundraising following the shooting, Alba claimed not to have posted any information related to Newtown on her Facebook account, or to have solicited donations or recently accessed her PayPal account, authorities said.

Authorities also charge that she claimed falsely to have immediately refunded donations that she received.

Alba was charged with one count of making false statements to federal agents, which carries a sentence of five years and a fine of up to $250,000. She was arrested on the criminal complaint on Dec. 27 and released on a $50,000 bond.

A probable cause hearing had been set for Wednesday. A judge has yet to rule on her public defender’s request for a continuance.