I vividly remember hearing the horrific news that a disturbed young man had shot and killed 26 people at Sandy Hook Elementary School in Newtown, Conn. I heard it on the radio as I was dropping off a package at my local UPS store after my son’s preschool Hanukkah celebration party. I was pregnant, so maybe it hit a little harder.

A Wisconsin jury determined the amount to be paid to Leonard Pozner, whose 6-year-old son Noah was the youngest of 26 people killed at the school. 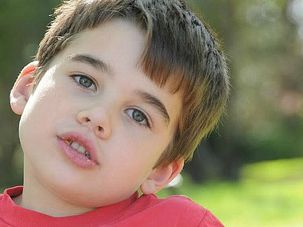 The book “Nobody Died at Sandy Hook” claims Noah Pozner, 6, never existed and that his father is a crisis actor. 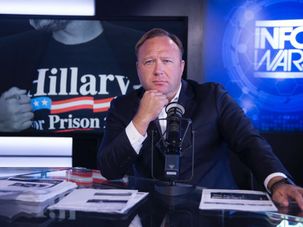 Conspiracy theorist Alex Jones lost a bid to dismiss a lawsuit by the parents of a boy killed in the 2012 Sandy Hook school massacre.

“Our families are in danger as a direct result of the people who see and believe the lies, which you have decided should be protected.” 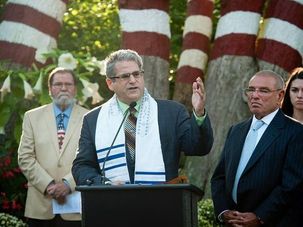 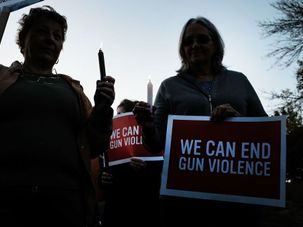 On Hanukkah 2012, a bloodbath took place at Sandy Hook Elementary School. This year, we must fight to prevent more senseless gun violence.

“Boca PD did nothing to protect me, really,” Pozner said. “They just targeted me.”