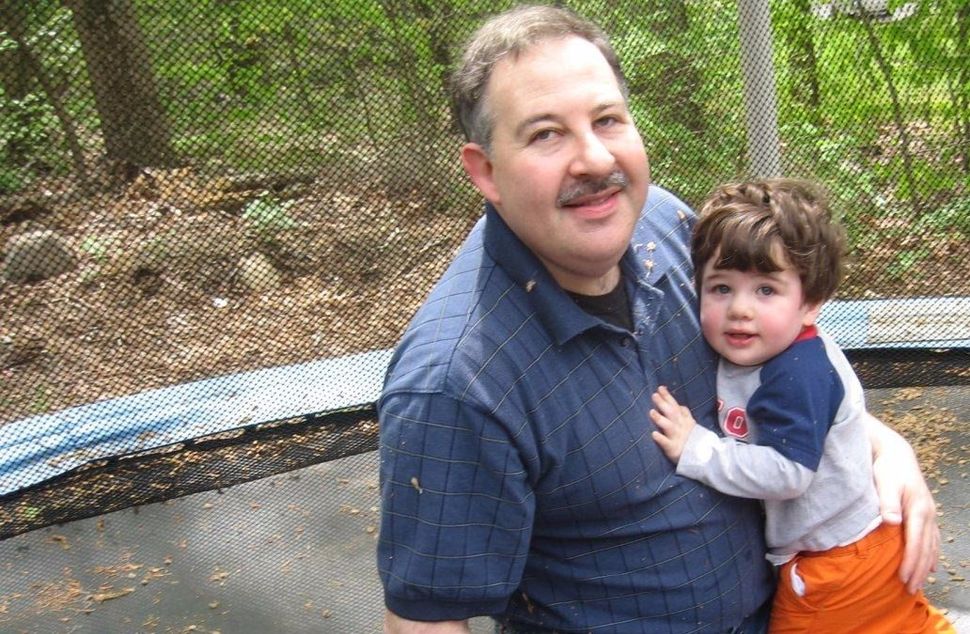 The parents of Noah Pozner, one of the 20 children killed in the Sandy Hook Elementary School mass shooting, penned an open letter to Facebook CEO Mark Zuckerberg in the Guardian on Wednesday, urging him to find solutions to the abuse they, and other victims’ parents, have been subjected to, particularly on the social media platform.

Lenny Pozner and Veronique De La Rosa wrote that the attacks began almost immediately after the massacre: Conspiracy groups and anti-government provocateurs made claims on Facebook that the massacre was a hoax, that the murdered were “crisis actors” and that their audience should rise up to “find out the truth” about the families.

The families assert they are in danger as a result of the thousands who see and believe the lies. Pozner and De La Rosa said they’ve endured online, phone and in-person harassment abuse, including death threats. They’ve had to relocate numerous times, they said, and are currently living in hiding.

Pozner and De La Rosa leave two suggestions: Treating victims of mass shootings and other tragedies as a protected group, and providing affected people with access to Facebook staff who will remove hateful and harassing posts against victims immediately.

After feeling hope following Zuckerberg’s pledge in the Senate to make Facebook a hospitable place for social interaction, they said they are once again feeling let down, dismayed by his recent comments supporting a safe platform for Holocaust deniers and hate groups that attack victims of tragedy.

The abuse led them to start HONR.com, an outlet for providing assistance to those being targeted online by mob hate.