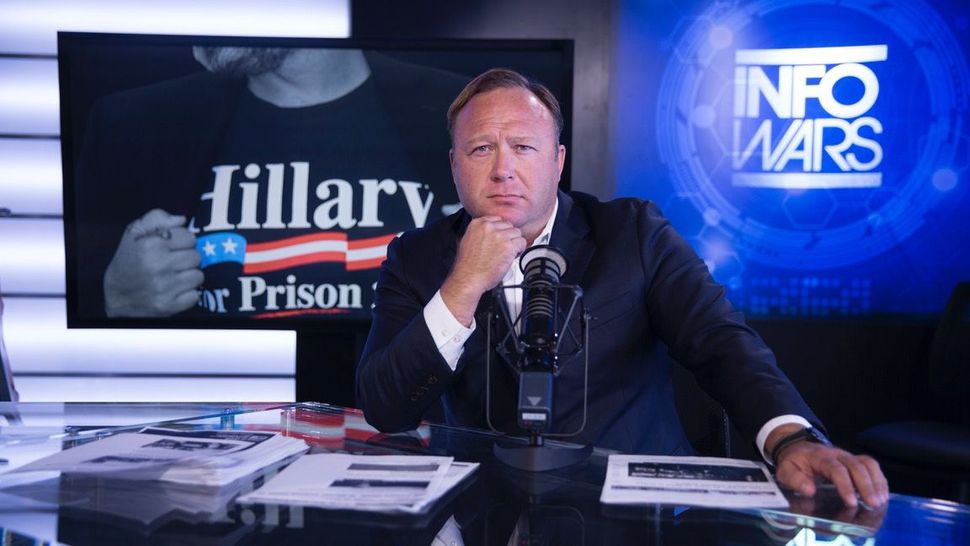 Conspiracy theorist Alex Jones lost a bid to dismiss a defamation lawsuit brought against him by the parents of a boy killed in the 2012 Sandy Hook school massacre, according to court documents released on Thursday.

Jones has used his media platform Infowars to call the mass shooting at a Connecticut elementary school that killed 26 people a hoax, and suggested a political cover-up took place by left-wing forces seeking to take advantage of the shooting to promote gun control.

Leonard Pozner and Veronique De La Rosa, whose 6-year-old son Noah was murdered at Sandy Hook, said they sued because they were harassed and forced to move seven times after Jones called them liars and frauds, according to court documents.

Jones faces two other defamation cases related to Sandy Hook and a separate defamation lawsuit for wrongly identifying a man as the gunman who killed 17 people at a high school in Parkland, Florida in February.

Mark Enoch, a lawyer for Jones, told the court on Thursday in a hearing for one of the defamation suits that his client is dispensing political speech and is protected by the Constitution’s First Amendment.

“It is an all-out campaign to silence my client,” Enoch said.