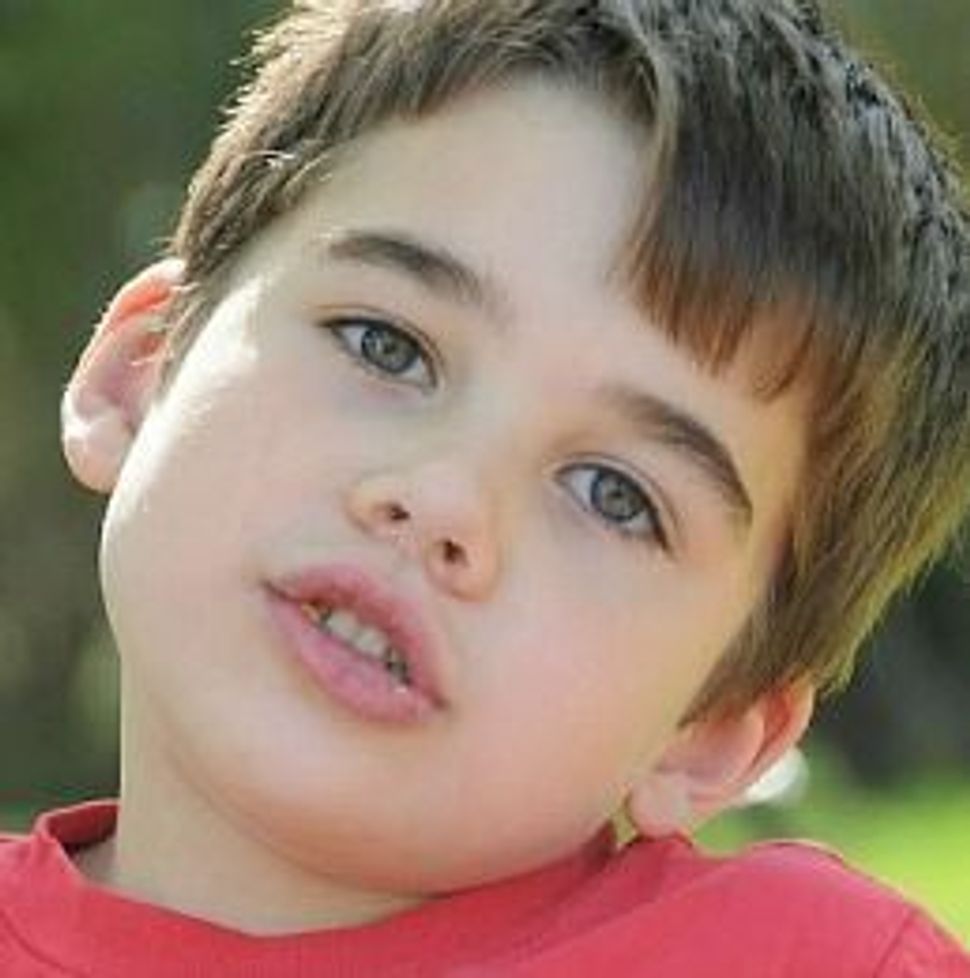 I vividly remember hearing the horrific news that a disturbed young man had shot and killed 26 people at Sandy Hook Elementary School in Newtown, Conn. I heard it on the radio as I was dropping off a package at my local UPS store after my son’s preschool Hanukkah celebration party. I was pregnant, so maybe it hit a little harder.

The baby that was in my belly just lost his first tooth, He’s learning to pick out sight words like bat, tree and dog, and distinguish his b’s from his d’s. He’s in first grade, just like the 20 babies murdered at Sandy Hook. 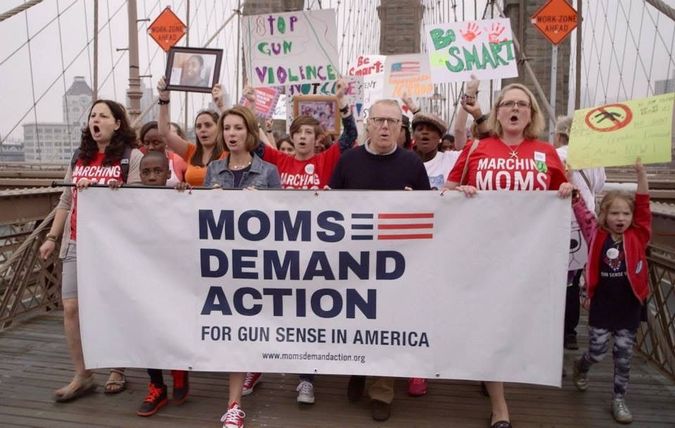 Since that awful day, Dec. 14, 2012, I’ve been involved in an organization called Moms Demand Action, fighting for more restrictions on guns. We raise money. We spend money. We rally. We meet with lawmakers. We march.

We want to keep guns out of the hands of people who shouldn’t have them. Every day 100 Americans die because of guns — mostly from handguns – domestic violence, suicide, unintentional shootings. This country has a love affair with guns and it’s killing us. 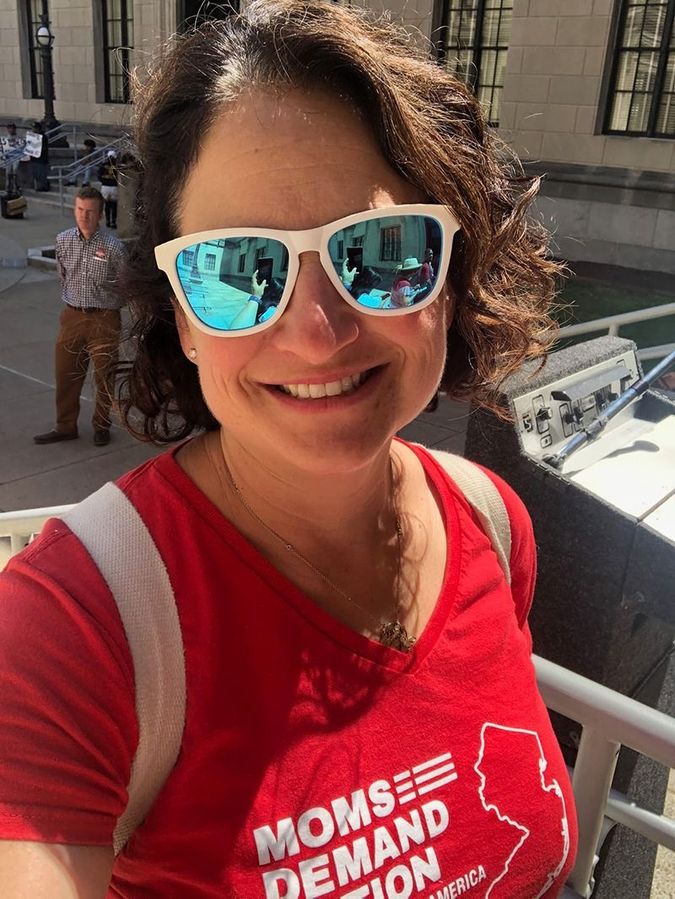 We wear unflattering T-shirts with our logo. We hire babysitters to watch our kids while we testify before state governments. We give speeches. We bake. We quilt. We bike. We get our pictures taken with mayors, governors and federal lawmakers. We note the anniversaries of horrific events, try to leverage them to bring attention to our cause.

As we approached Dec. 14 this year, I realized: the parents of Sandy Hook have now spent as much or more time mourning their children as they did raising them.

I’ve been thinking, specifically, about Noah Pozner, the only Jew among the 26 people slaughtered at Sandy Hook. Noah was six in 2012, so he should have been becoming Bar Mitzvah this year.

While my own boys’ coming-of-age moments are still a ways off, we in some ways have been preparing for them forever. Sometimes when we snap cute pictures of them — playing soccer, say, or learning to ride a two-wheeler, or eating something messy — we think, “save it for the montage.” Noah never got a montage.

Noah’s father, Lenny Pozner, was in the news recently for winning $500,000 in a lawsuit against a conspiracy theorist who claimed Sandy Hook was a government-induced hoax. But even before that, Noah always stuck out for me in thinking about Newtown; I remember there was a whole thing about how much he loved tacos.

Maybe it was because he had a twin sister. Arielle, or because he was the youngest of the victims. But probably, it’s just because Noah was Jewish. When folks were sending teddy bears to Connecticut and erecting wooden crosses and tiny angels for each of the victims, a custom that can feel like an alienating reminder that ours is such a Christian country, I noticed the lone Star of David.

I’m not sure what’s harder to believe — that it’s been seven years since Sandy Hook, or that we’ve witnessed shooting after shooting since then.

Parkland, Pittsburgh, El Paso, Santa Clarita and now Jersey City — Americans are dying in every corner of the country due to gun violence.

At my boys’ school in Montclair, N.J., many of the classroom doors have instructions on what to do during lockdowns. There are small stickers that spell out LOCKDOWN showing teachers which direction to turn the lock in case of danger. Last week, our town was rocked by a threat of a shooter at the high school. It turned out to be a false threat, but many friends who have teenagers told me that that hour where their kids were texting them to say they were crouching under a desk or hiding in a closet was the worst hour of their lives.

One friend explained it to me like this: the kids have been expecting a shooting, so when they heard the news of a lock down, they were like, “O.K. It’s here. It’s finally happening.”

I often wonder how the surviving Sandy Hook families go on. I think a lot about the siblings. Noah had three: one in high school, one a year older, and the twin, Arielle. Did she have a Bat Mitzvah this year, I wonder, alone on a pulpit that should have been shared?

What do all these sisters and brothers of all the kids remember? Can they even process what happened that day? Do they need extra hugs?

But mostly I think about the child who never got to be called to the Torah as a bar mitzvah, and instead was buried in a tallis.

Jaime Bedrin teaches journalism at Montclair State University and is a leader in Moms Demand Action, a movement to end gun violence. Follow her on Twitter, @jbedrin.