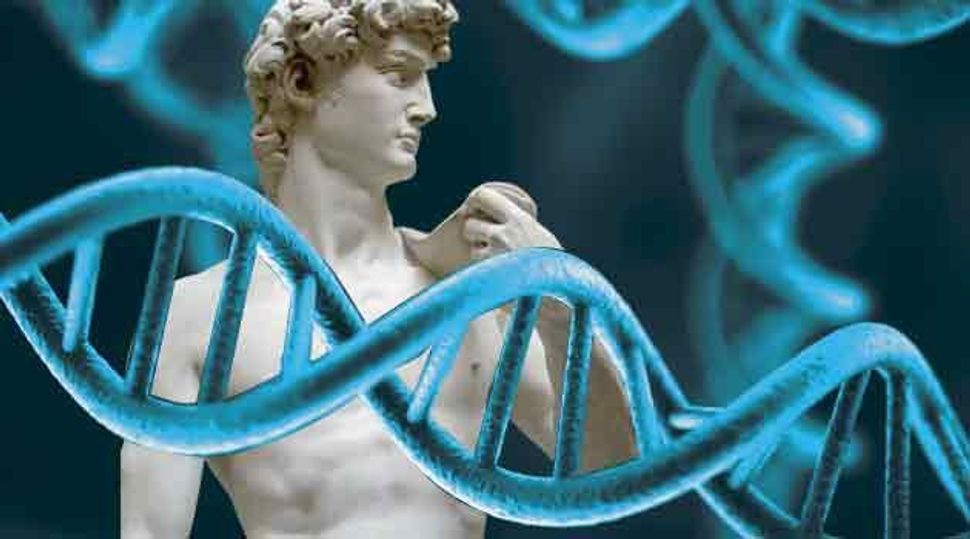 A male’s DNA contains information that can help scientists guess his surname, American and Israeli researchers have discovered. The findings have serious implications for data privacy; intelligence services around the world are bound to be interested.

In the study published in the journal Science, researchers have developed a formula for an algorithm that can discover men’s surnames by looking at the Y chromosome, the male chromosome. The Y chromosome, which is transmitted from father to son from generation to generation, includes markers called short tandem repeats, which form a kind of fingerprint.

The researchers, headed by Dr. Yaniv Erlich of the Whitehead Institute for Biomedical Research in Cambridge, Massachusetts, fed 40 markers into a computer.