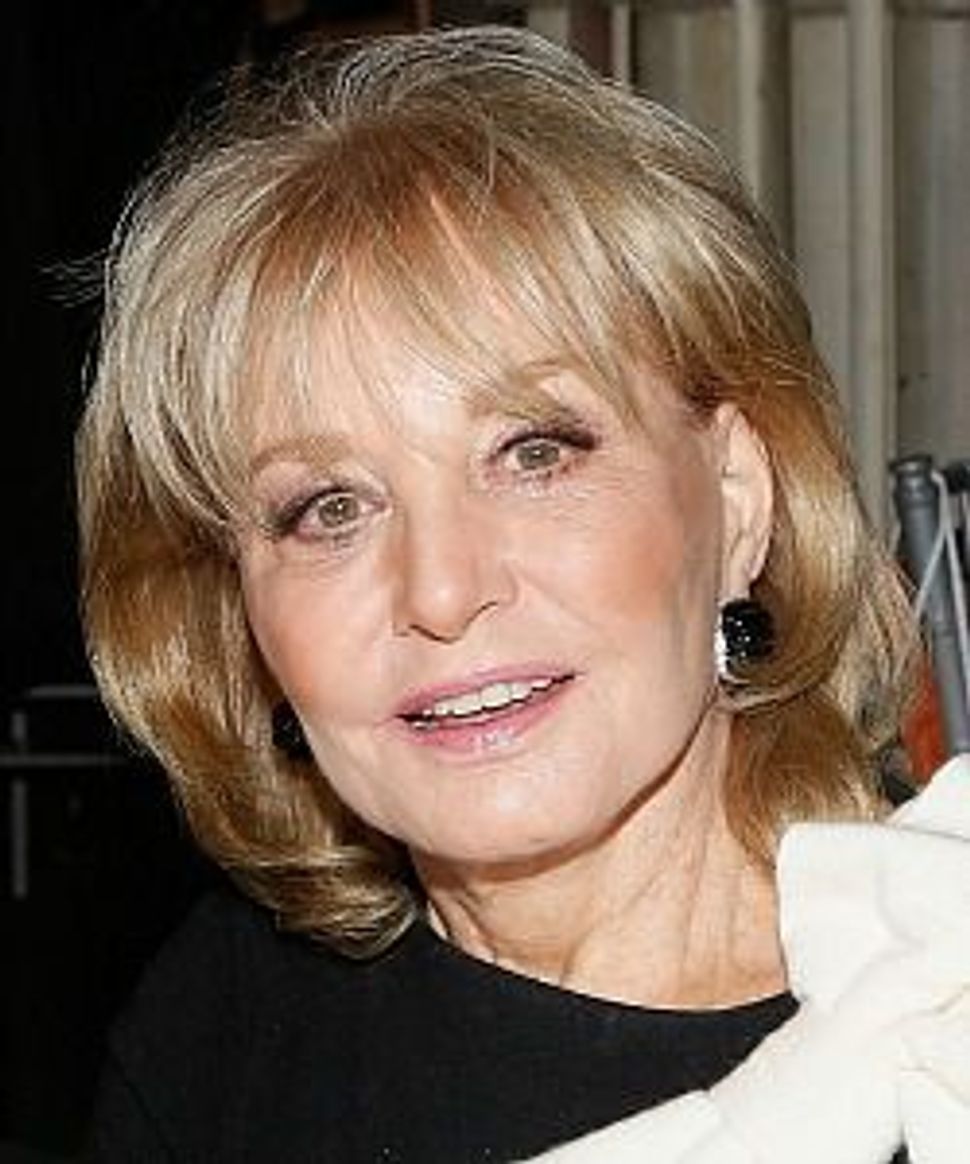 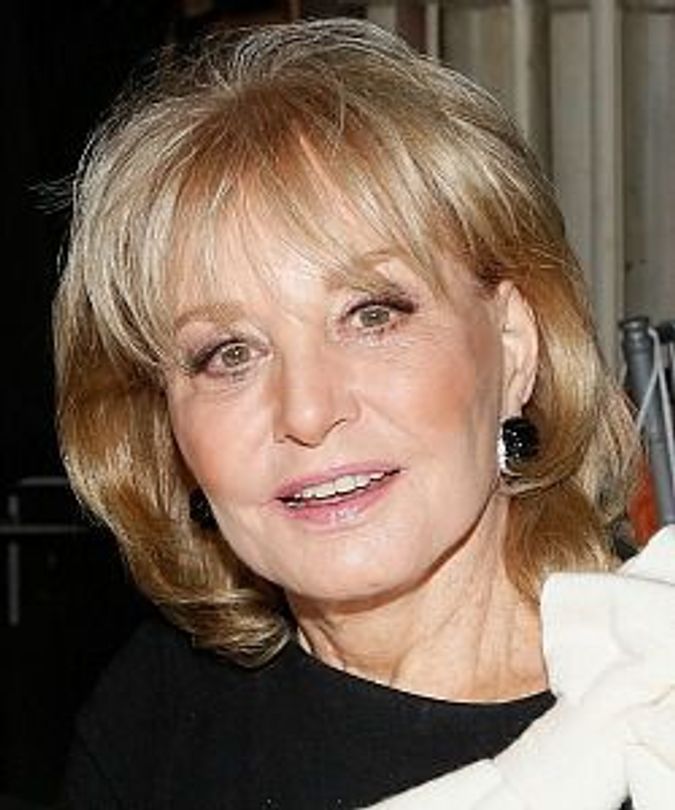 Jeffrey Schneider, a senior vice president with ABC News, said Walters fell on the stairs on Saturday evening while attending an event.

“Out of an abundance of caution,” Walters, 83, went to the hospital, where she remained for observation on Sunday, Schneider said.

“Barbara is alert (and telling everyone what to do), which we all take as a very positive sign,” Schneider said in a written statement.