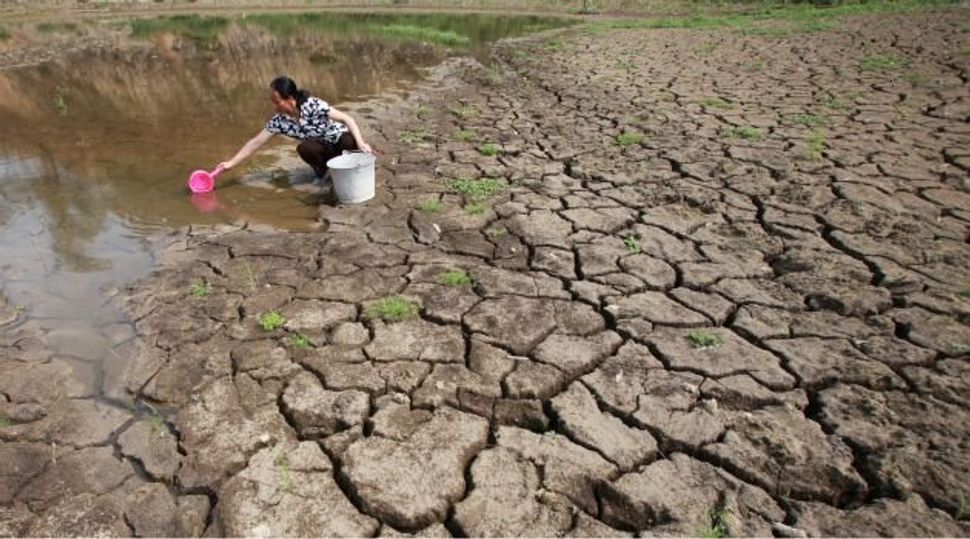 The Coalition on the Environment and Jewish Life (COEJL) and Canfei Nesharim, a group emphasizing sustainable living in the Orthodox community, said Friday they would collaborate on a range of initiatives raising environmental awareness within the Jewish community.

The two groups said they hoped to achieve a 14 percent reduction in the Jewish community’s greenhouse gas emissions by September 2014 through the distribution of a Jewish Energy Guide, a pamphlet with information about energy conservation. In addition, the groups said they would work toward signifcantly cutting down on the inefficiant use of energy and wasteful food-consmuption practices.

“Marrying action resources with implementation tools, this collaboration will reach across multiple denominational and organizational spectra of Jewish life,” they said in a statement.

The groups made the announcement on Tu Bishvat, a holiday often referred to as the Jewish new year for trees or Jewish earth day. Jewish communities in Israel and around the world mark the occasion by planting trees and eating seasonal produce.