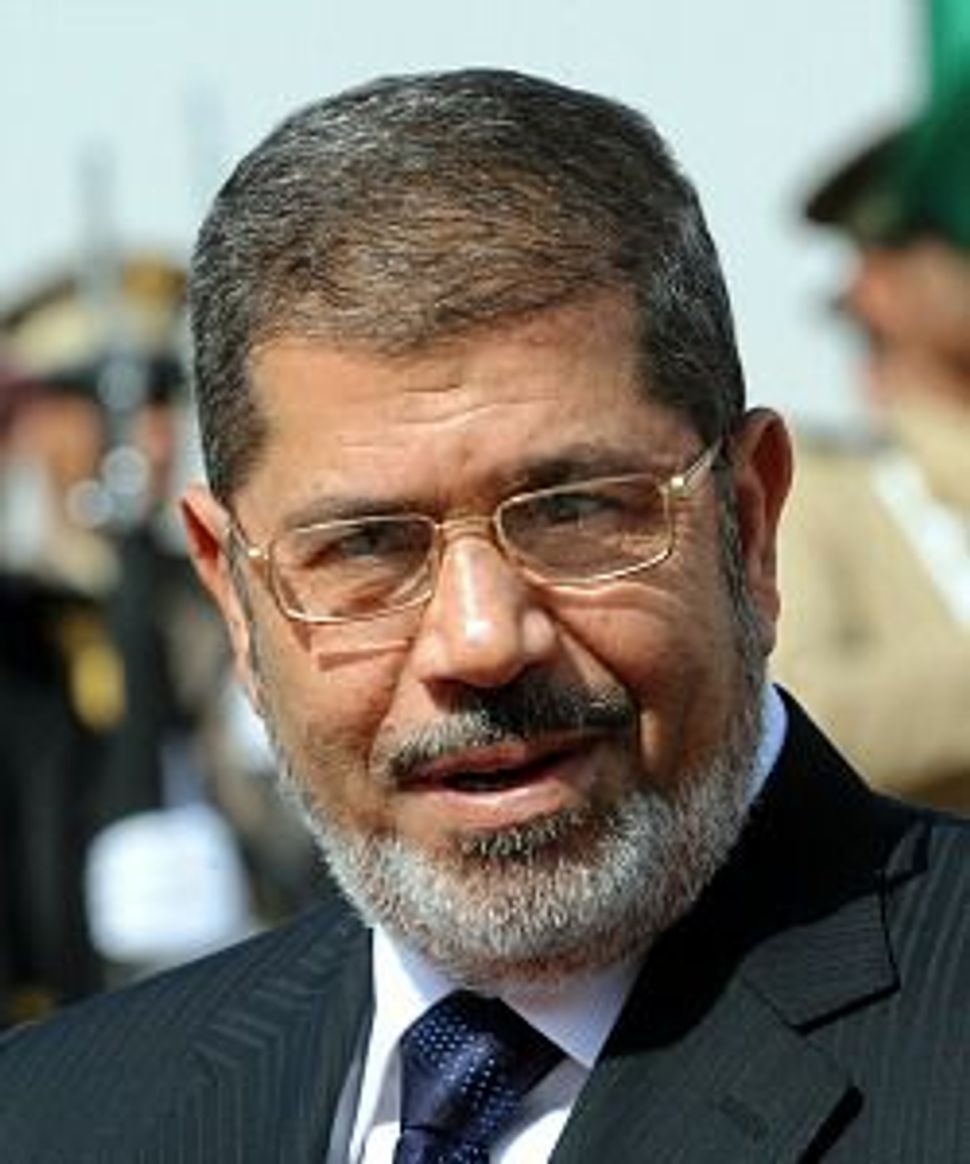 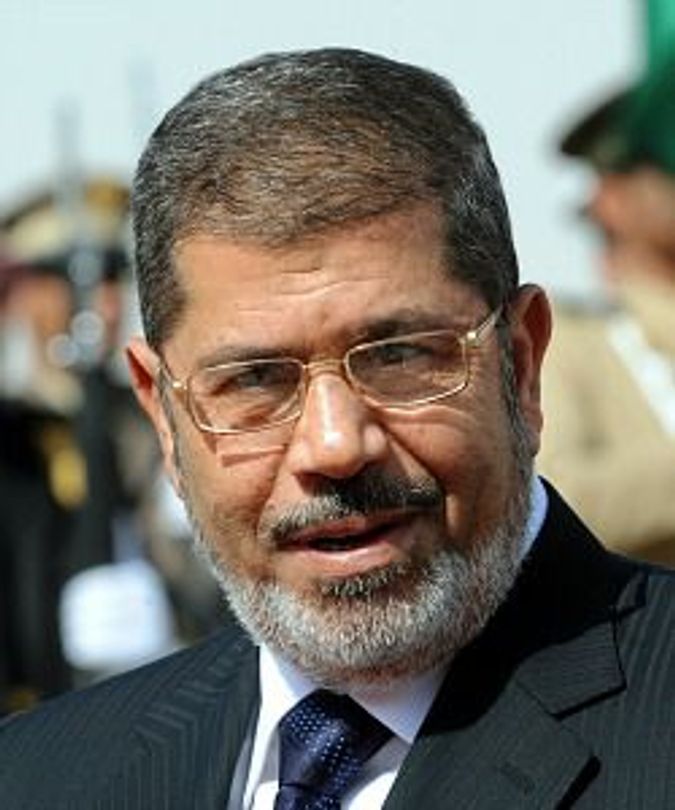 “The myth of the Holocaust is an industry that America invented,” Fathi Shihab Eddim reportedly claimed in recent days.

Shihab Eddim reportedly is responsible for appointing the editors of all state-run Egyptian newspapers.

“U.S. intelligence agencies in cooperation with their counterparts in allied nations during World War II created it [the Holocaust] to destroy the image of their opponents in Germany, and to justify war and massive destruction against military and civilian facilities of the Axis powers, and especially to hit Hiroshima and Nagasaki with the atomic bomb,” Shihab Eddim reportedly said.

He claimed that the 6 million Jews moved to the United States during World War II.

In response to the Egyptian’s claim, Rabbi Marvin Hier, founder of the Simon Wiesenthal Center, said in a statement, “The time has come for the State Department to inform the Egyptian government that the United States can no longer tolerate such anti-Semitic rants and Holocaust denial behavior from another top Egyptian official.”

Shihab Eddim’s remarks became public just days after Morsi was accused of saying in 2010 that Zionists are “the descendants of apes and pigs.”