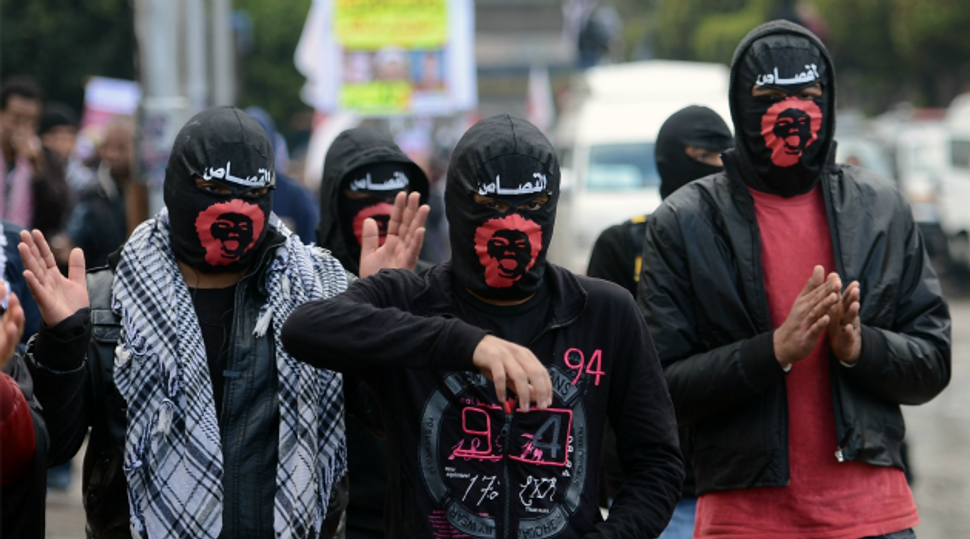 A conspiracy theory circulating in the Arab world holds that the Muslim Brotherhood is secretly allied with the Jews, the Anti-Defamation League said.

“It would seem that no allegation made against Jews and Israel is too absurd when it is used to discredit others,” ADL National Director Abraham Foxman said in a statement.

Protesters were shown in a television broadcast last Friday chanting “Khaibar, Khaibar, oh Jews, the Brothers (Muslim Brotherhood) are the Jews,” according to the ADL, which explains that the slogan is meant to evoke an Islamic story of a battle between the Prophet Muhammad and the Jews in the town of Khaibar.

“However bizarre and ludicrous, it is an increasingly popular conspiracy theory that the Muslim Brotherhood is a Jewish production to destroy Egyptians,” Foxman wrote.