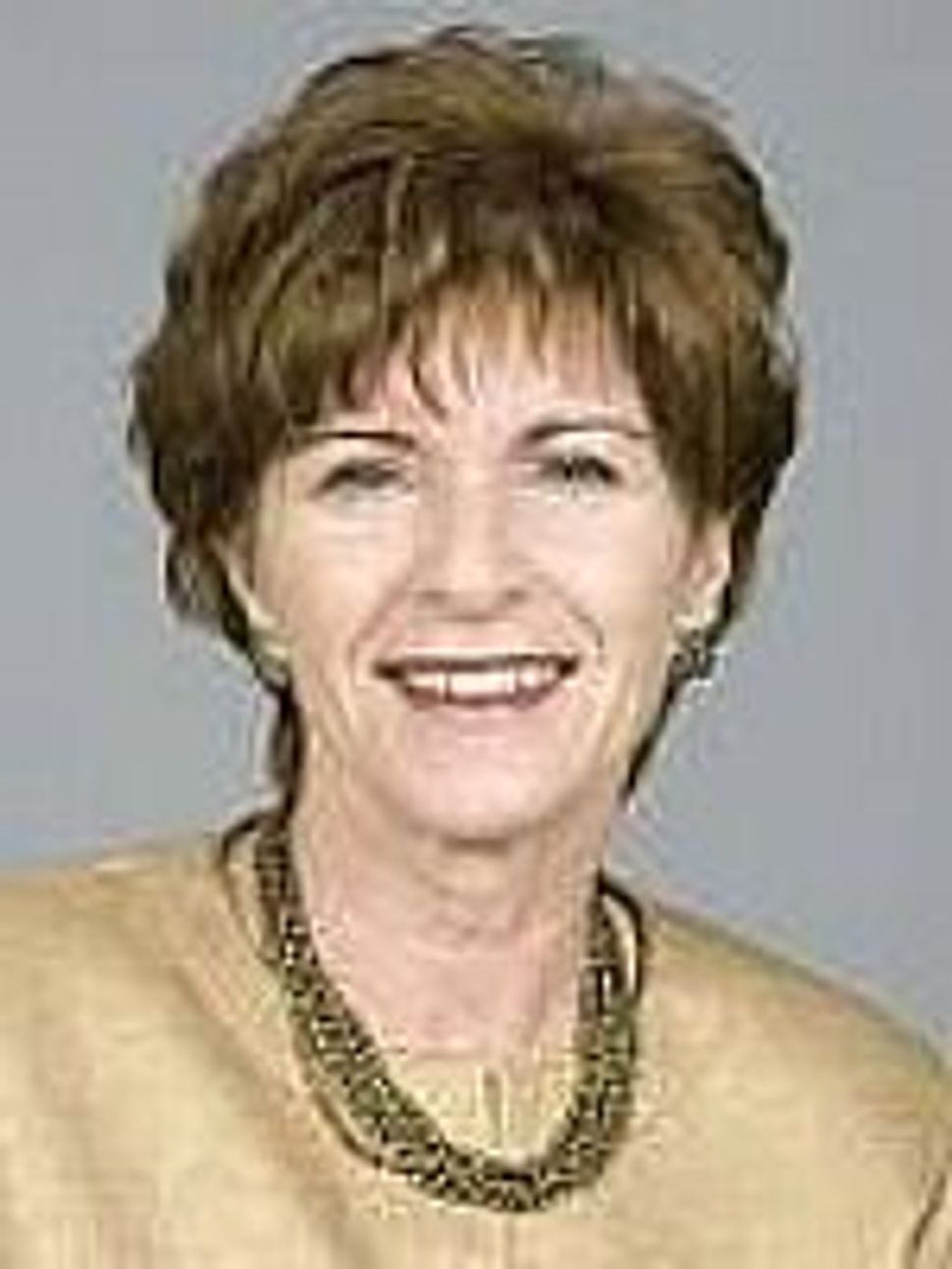 The president of Brooklyn College hit back against New York City Council members who threatened to withhold funds to the school if it allows a panel discussion about the boycott Israel campaign to go forward later this week. 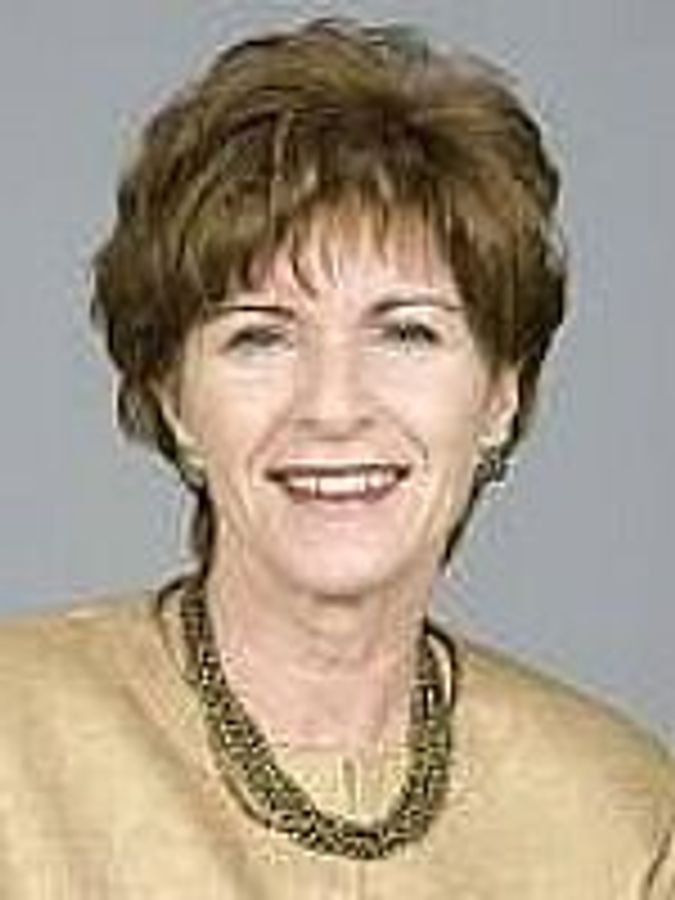 Brooklyn College President Karen Gould insisted the discussion would go ahead as planned and defended the decision as part of the school’s commitment to “academic freedom.”

“Providing an open forum to discuss important topics, even those many find highly objectionable, is a centuries-old practice on university campuses around the country,” Gould said. “Indeed, this spirit of inquiry and critical debate is a hallmark of the American education system.”

Gould spoke out after 10 City Councilmembers wrote her a letter objecting to the panel. Prominent pro-Israel voices including lawyer Alan Dershowitz also lambasted the panel that will include philosopher Judith Butler and Palestinian activist Omar Barghouti.

“We don’t believe this program is what the taxpayers of our City, many of who would feel targeted and demonized by this program, want their tax money to be spent on,” the lawmakers said.

Supporters of the event praised Gould for standing up to the pressure.

“We knew this would be controversial. We’re not scared of controversy,” said Corey Robin, who has taught political science at Brooklyn College for 15 years. “The fact that government officials have chosen to threaten us … I thought we had moved beyond that.”

Defenders of the panel have likened the move by these City Council members to an incident involving then-Mayor Rudy Giuliani who in 1999 threatened to slash funding to the Brooklyn Museum for showing an image of the Virgin Mary mired in elephant dung.

This prompted Robin to look to Mayor Michael Bloomberg, who very publically and passionately stood up to critics of the lower Manhattan Islamic center, invoking freedom of speech and religion.

“In some ways, this fight has really just begun,” he said. “It’s very clear, the terms of the confrontation: the entire academic community against the power of the state.”

Gould also strongly stated that support for the panel should not be seen as the college’s endorsement of the divestment movement.

In addition to Thursday evening’s event, at which I encourage those with opposing views to participate in the discussion and ask tough questions, other forums will present alternative perspectives for consideration,” she said.

“The college welcomes participation from any groups on our campus that may wish to help broaden the dialogue,” she said. “At each of these events, please keep in mind that students, faculty, staff, and guests are expected to treat one another with respect at all times, even when they strongly disagree.”