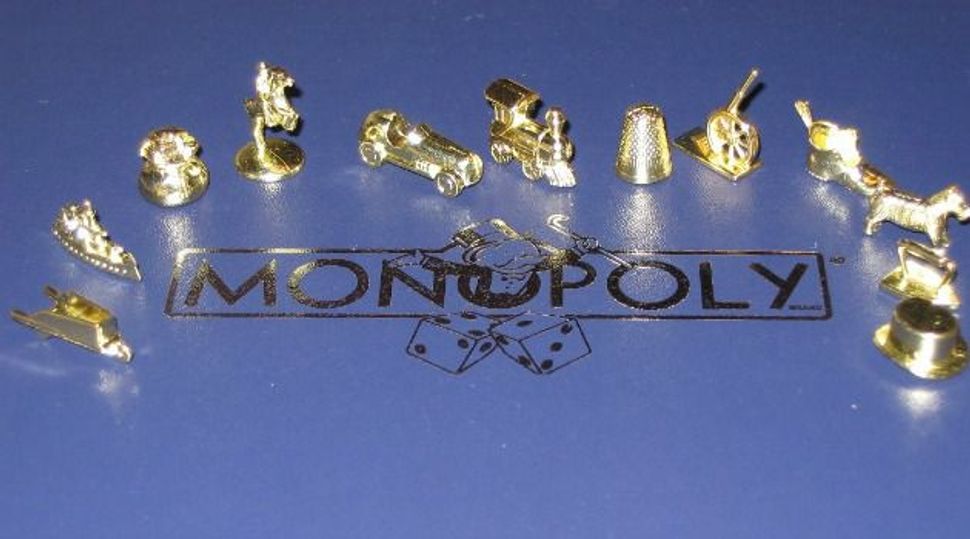 After a month-long online vote in 185 countries, the iron was ousted by the cat, which will become the newest token in the classic game after winning 31 percent of the vote.

“While we’re a bit sad to see the iron go, the cat token is a fantastic choice by the fans and we have no doubt it will become just as iconic as the original tokens,” Eric Nyman, senior vice president and global brand leader for Hasbro Gaming, said in a statement.

With just 8 percent of the vote, the iron was the least popular of the eight tokens that also include the race car, top hat, wheelbarrow, battleship, shoe, thimble and Scottie dog.

Hasbro said the iron, which has been in the game since the 1930s, will be eliminated in new editions that arrive in stores later this year.

In addition to getting rid of an existing token, fans also voted on which new one to include. The cat clawed its way past a toy robot, guitar, helicopter and diamond ring.

In the popular property game launched in the 1930s, players try to get rich by buying, renting and trading properties. The game, which according to Hasbro has been played by more than a billion people, is sold in 111 countries and available in 43 languages and a digital version.

Hasbro said it will also issue a special edition with gold-colored versions of the eight classic tokens and the five tokens included in the online vote.