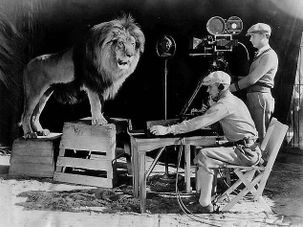 If this consolidation seems like a product of the 21st century, it’s actually true to the spirit of Metro-Goldwyn-Mayer’s origins. 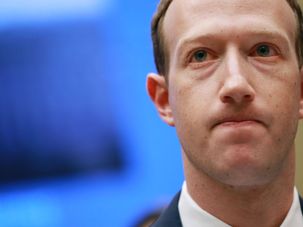 “Facebook has used its dominance and monopoly power to crush smaller rivals and snuff out competition, all at the expense of everyday users.” 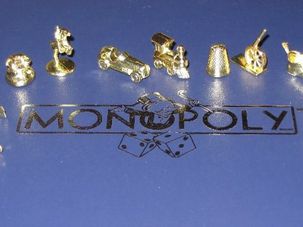