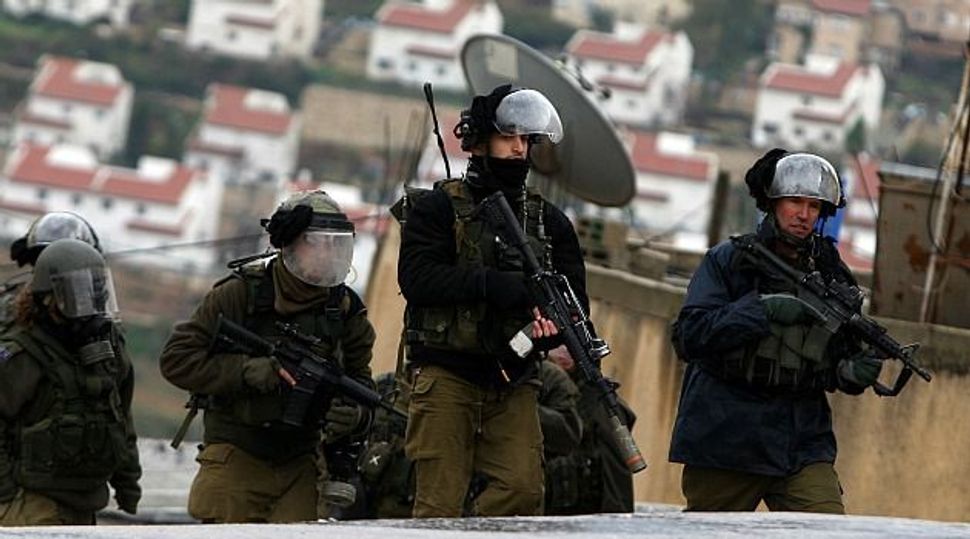 Israel gave final approval on Monday for 90 new settler homes in the occupied West Bank, driving another wedge into a rift with Washington ahead of a visit by U.S. President Barack Obama.

The dwellings will be built in Beit El, a major Jewish settlement north of Jerusalem, and will house educational staff, the Defence Ministry said.

Prime Minister Benjamin Netanyahu has pledged that 300 new homes will eventually be erected in Beit El, where 30 settler families were evicted last June after the Supreme Court ruled they were living illegally on private Palestinian land.

Israel has come under international criticism, including from its main ally, the United States, over its construction policy in the West Bank – territory it captured in the 1967 war and which the Palestinians want for their future state.

Settlement expansion has been an irritant in a testy relationship between Netanyahu and Obama, who is due to visit Israel, the West Bank and Jordan this spring.

Both Israel and the United States have played down speculation that the trip could result in the revival of U.S.-hosted peace talks with the Palestinians that collapsed over the settlement issue in 2010.

“The Palestinian position is clear. There can be no negotiation while settlement continues,” Nabil Abu Rdainah, a spokesman for Palestinian President Mahmoud Abbas, said in response to the new Beit El construction.

There are now more than 325,000 settlers in the West Bank, with a further 200,000 living in East Jerusalem, which was annexed by Israel after 1967 in a move not recognised internationally. It is claimed by the Palestinians as their capital city.