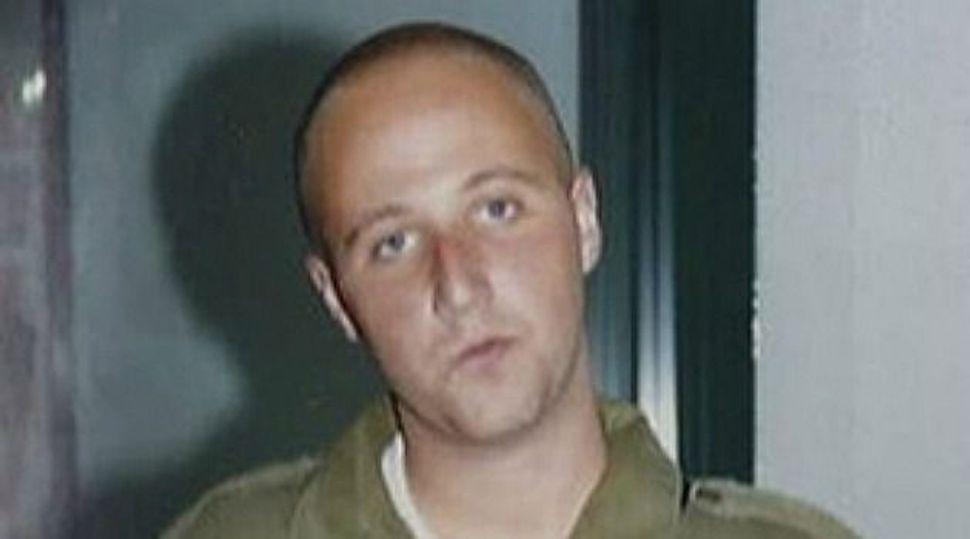 An Australian immigrant, reported to have been recruited by Israel’s Mossad spy agency, was charged with grave crimes before he committed suicide in an Israeli jail, one of his lawyers said on Thursday.

The closely guarded case has raised questions in Australia and Israel about the suspected use by the Mossad of dual Australian-Israeli nationals and the circumstances behind the 2010 detention and death of 34-year-old Ben Zygier.

Israel on Wednesday broke its silence over an Australian Broadcasting Corporation (ABC) report which said that Zygier, who moved to Israel, was jailed in isolation over suspected misconduct while spying for the Mossad.

Partially lifting a gag order on the case, an Israeli court said a dual-nationality citizen had been imprisoned secretly under a false name for “security reasons”, and found dead in his cell in what was eventually ruled a suicide.

Israeli criminal attorney Avigdor Feldman said he met with the man, dubbed “Prisoner X”, a day before his death.

“I met with a balanced person, given the tragic outcome, who was rationally weighing his legal options,” Feldman told Channel 10 Television.

He said the detainee was charged with “grave crimes” and that there were ongoing negotiations for a plea bargain. The attorney did not elaborate on the allegations, which he said the prisoner denied. Reporting in Israel on the case is still subject to strict government censorship.

The Kuwaiti newspaper Al Jarida quoted on Thursday unidentified Western sources as saying Zygier took part in the killing by a Mossad hit-team of Hamas operative Mahmoud al-Mahbouh in Dubai in 2010.

Zygier, the newspaper reported, offered Dubai information about the operation in return for the emirate’s protection.

Offering a different version, Australia’s Fairfax Media said Australian security officials suspected Zygier may have been about to disclose Israeli intelligence operations, including the use of fraudulent Australian passports, either to the Canberra government or to the media before his arrest.

“His interrogators told him he could expect lengthy jail- time and be ostracized from his family and the Jewish community,” Feldman said. “There was no heart string they did not pull, and I suppose that ultimately brought about the tragic end.”

In a separate interview Feldman appeared to inadvertently confirm the man was a Mossad spy.

“The Mossad liaison I was in touch with informed me that, unfortunately, my client was no longer alive,” Feldman told Kol Barama Radio. Israel has neither denied nor confirmed that “Prisoner X” was a Mossad officer.

The jailhouse suicide of Zygier has focused attention on the agency’s recruitment of foreign-born Jews who could spy under cover of their native passports.

Australian media have reported that Zygier had been one of at least three Australian-Israeli dual nationals under investigation by the Australian Security Intelligence Organisation over suspicions of espionage for Israel.

Australia complained to Israel in 2010 after Dubai said forged Australian passports were used by the Mossad squad. Mahbouh’s killers, authorities in the emirate said, also had also had British, Irish, French and German passports.

Mossad is widely reputed to have stepped up its shadow war in recent years against Iran’s nuclear programme, Lebanon’s Hezbollah guerrillas, suspected nuclear procurement by Syria and arms smuggling to Palestinians through Dubai, Sudan and Egypt.

In an apparent reversal from previous statements, Australian Foreign minister Bob Carr said on Thursday his ministry had known about Zygier’s jailing in Israel as early as February 2010. On Wednesday he said Australian diplomats in Israel only found out about the detention after his death in custody later that year.

Israel’s Justice Ministry said a court has ordered an inquiry into possible negligence in Zygier’s death.

Zygier, who came from a prominent Jewish family in Australia and was also known as Ben Alon and Ben Allen, was buried in Melbourne. He had been married with two young children. His relatives have declined all comment on the case.