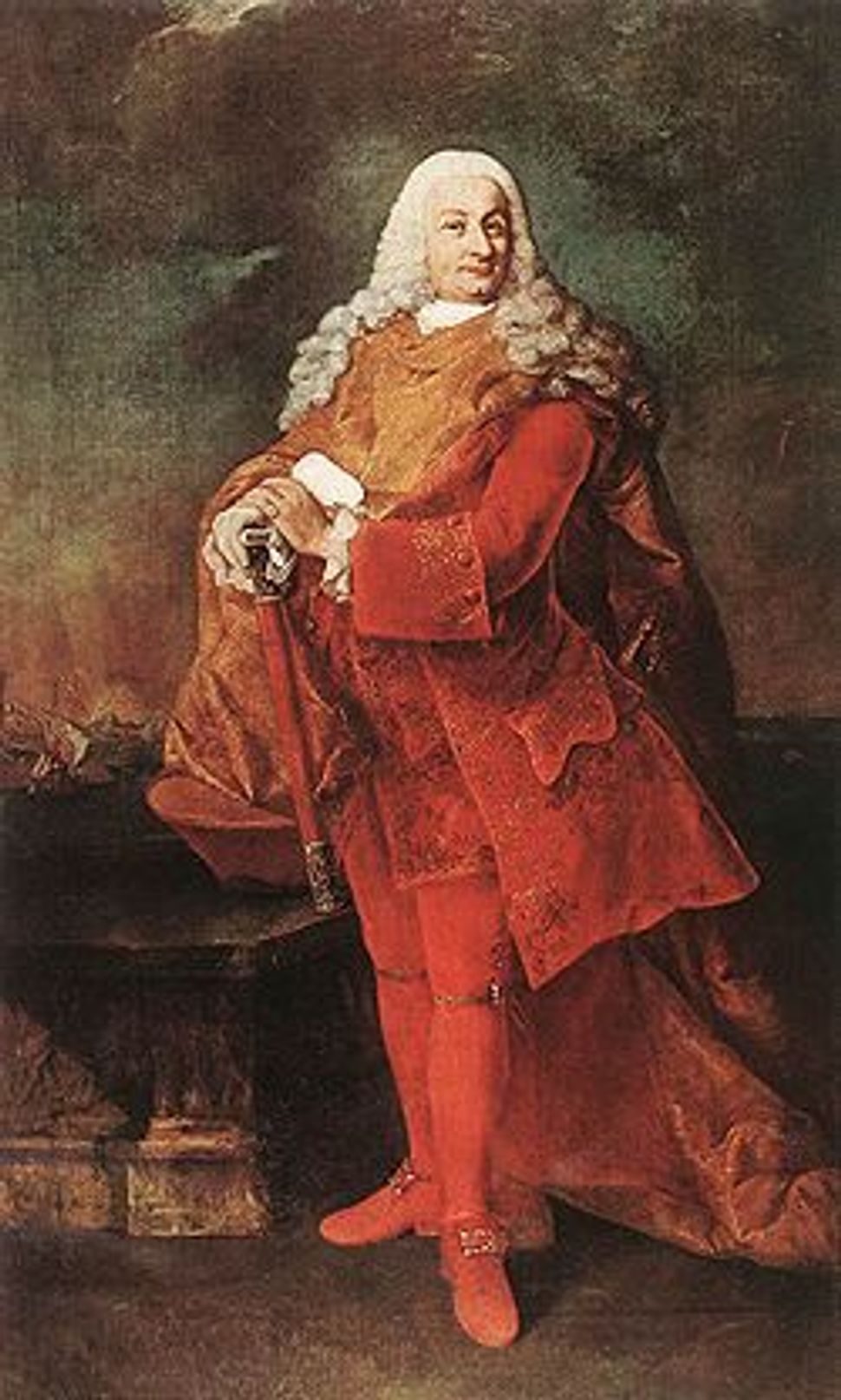 ?Portrait of Jacopo Gradenigo? by Alessandro Longhi. Image by wikipedia

A French restitution committee reportedly has recommended returning seven valuable paintings looted by the Nazis during the Holocaust from two Jewish families. 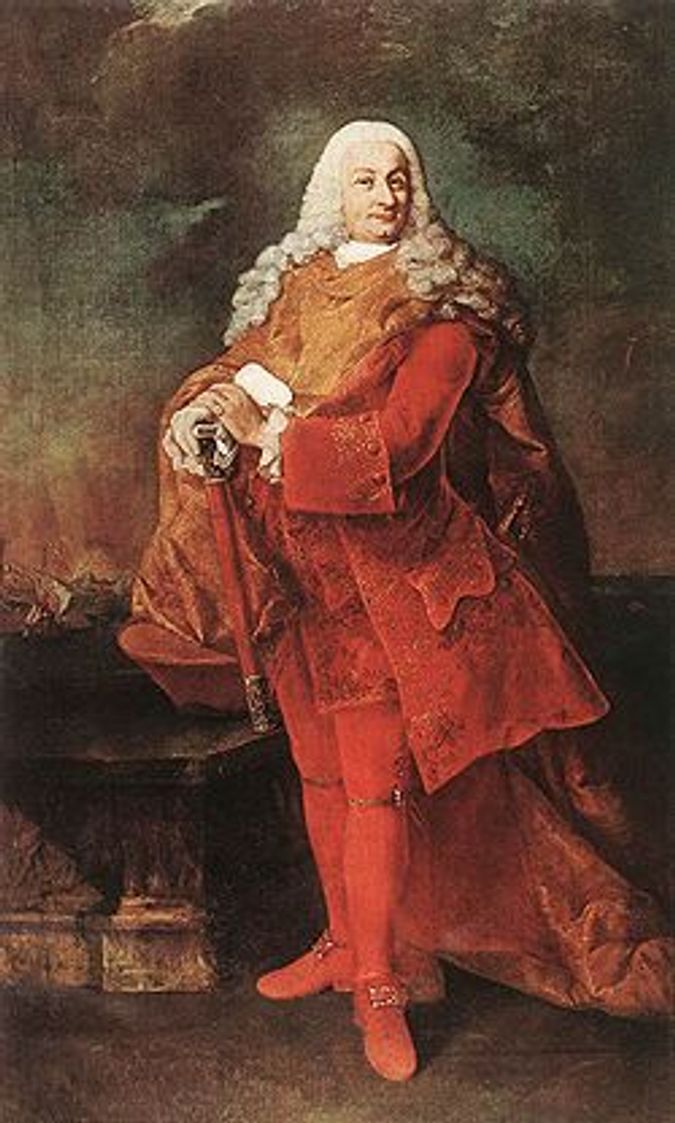 ?Portrait of Jacopo Gradenigo? by Alessandro Longhi. Image by wikipedia

The paintings are currently part of various collections in France, including the Louvre in Paris. and the museums of Tours, Saint-Étienne and Agen, but the CIVS Holocaust restitution committee determined in December that they belonged to the Wiener and Neumann families and should be returned to them, according to an article published on Feb. 13 in Le Monde.

The decision by the CIVS committee was kept under wraps until now because of the “sensitivity” of the matter, Le Monde reported, adding that the restitution would be the largest of its kind since 2000.

Six of the works belonged to Richard Neumann, an Austrian industrialist who escaped the extermination of Jews by fleeing to Cuba with his wife and daughter. The seventh painting is the property of the descendants of Josef Weiner, a banker from Prague, murdered by the Nazis in 1942.

Tom Selldorf, a grandson of Neumann living in the United States, is quoted as telling Le Monde that the family “does not wish to make momey from the paintings but to pass on to our sons and grandsons the love my grandfather had for the arts.”

CIVS – or Commission for the Compensation of Victims of Spoliation Resulting from the Anti-Semitic Legislation in Force during the Occupation, by its full English name – was set up in 1999 as an advisory governmental board.