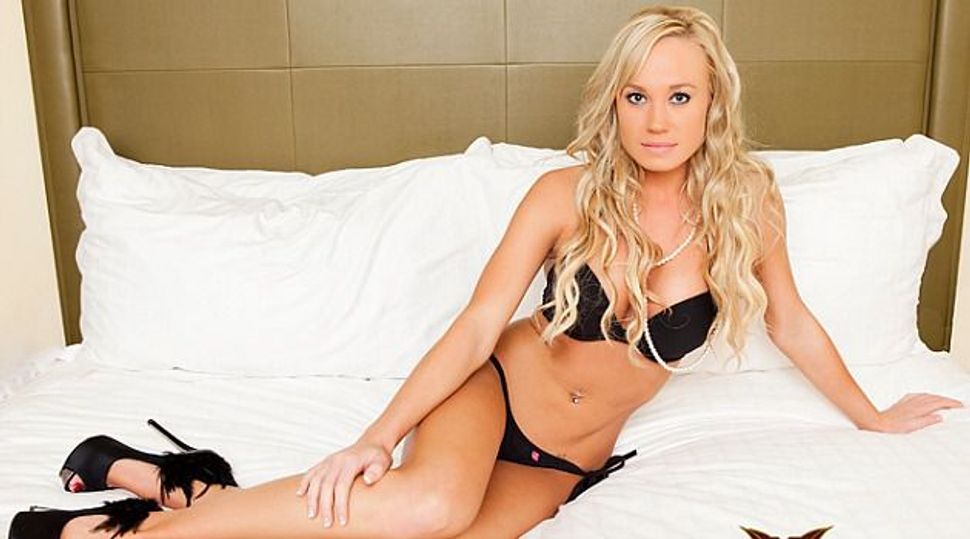 Love Child: Bikini model Victoria Brink is the love child of Rep. Steve Cohen (D-Tenn.). The congressman Tweeted her during the State of the Union address.

Rep. Steve Cohen (D-Tenn.) said the gorgeous Texas model he exchanged flirty-sounding Tweets with during the State of the Union address is his long-lost love child.

The Jewish lawmaker, a lifelong bachelor, said he found out that sexy bikini model Victoria Brink was his daughter about three years ago. 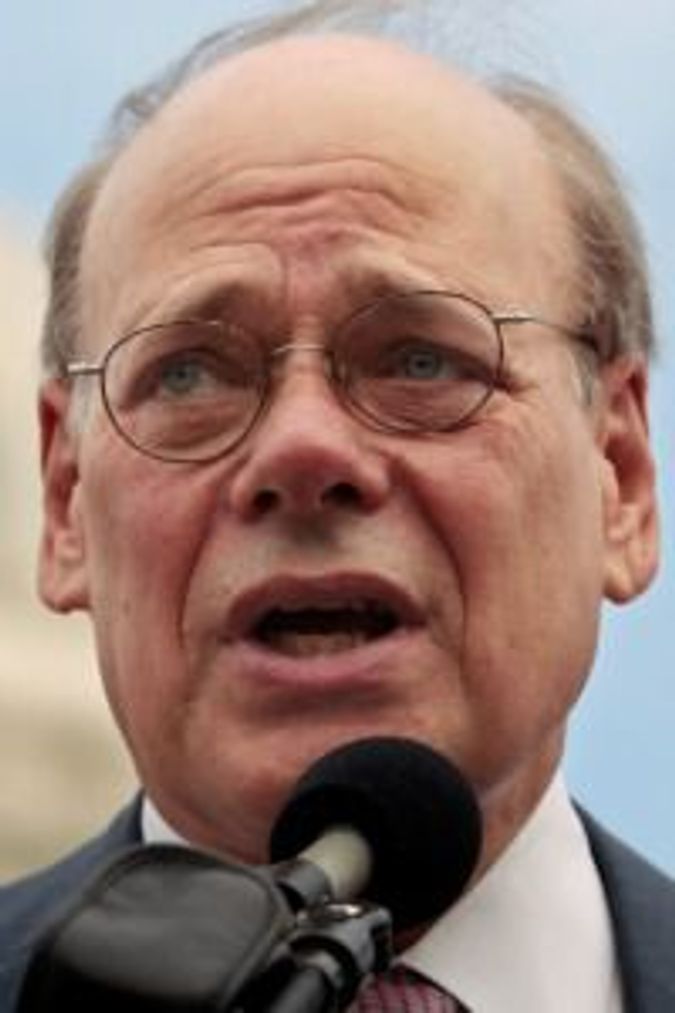 “There has been much written and said about my tweeting a very beautiful 24-year-old woman during the State of the Union address,” Cohen, 63, told reporters, the New York Post reported.

“I haven’t been able to say this until now, and I found out three years ago…the young lady is my daughter,” he added, the paper said.

Cohen explained that he found out about his link to Brink — and accepts that she is his child — after realizing he had a fling with her mom around the same time she was conceived.

”I Googled her mother, found out she had a child and the math looked pretty accurate,” Cohen told NBC News. “The mom told me we had a lot of catching up to do.”

Eyebrows were raised on Tuesday night when social media-watchers noted Cohen’s familiar Tweets to Brink during President Obama’s address to the nation. 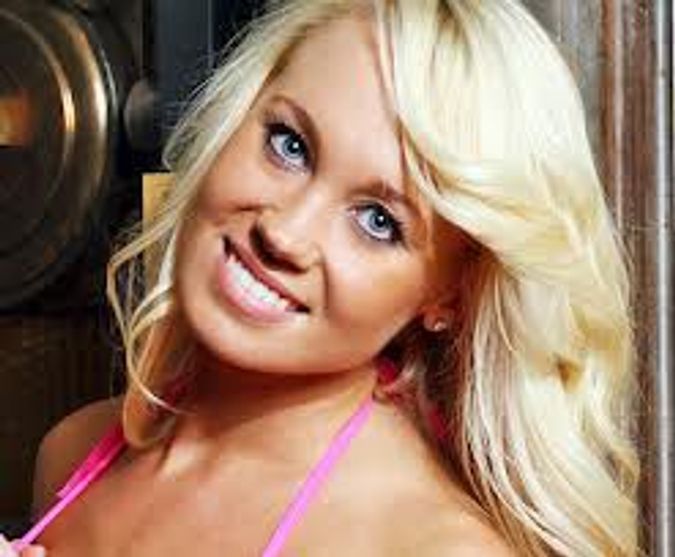 Cohen said he was proud that Brink was watching the speech and was engaged in national affairs.

“Pleased u r watching. Ilu,” he Tweeted, using a popular shorthand for “I love you.”

“When she let me know she was watching the State of the Union address… I had such joy, that I couldn’t hold back from tweeting her,” he told NBC news.

Cohen, a four-term lawmaker, is the first Jewish congressman from Tennessee.

He made headlines when Tennessee state lawmakers redrew his district in such a way that he would no longer represent his own Memphis synagogue. But he easily won reelection anyway.