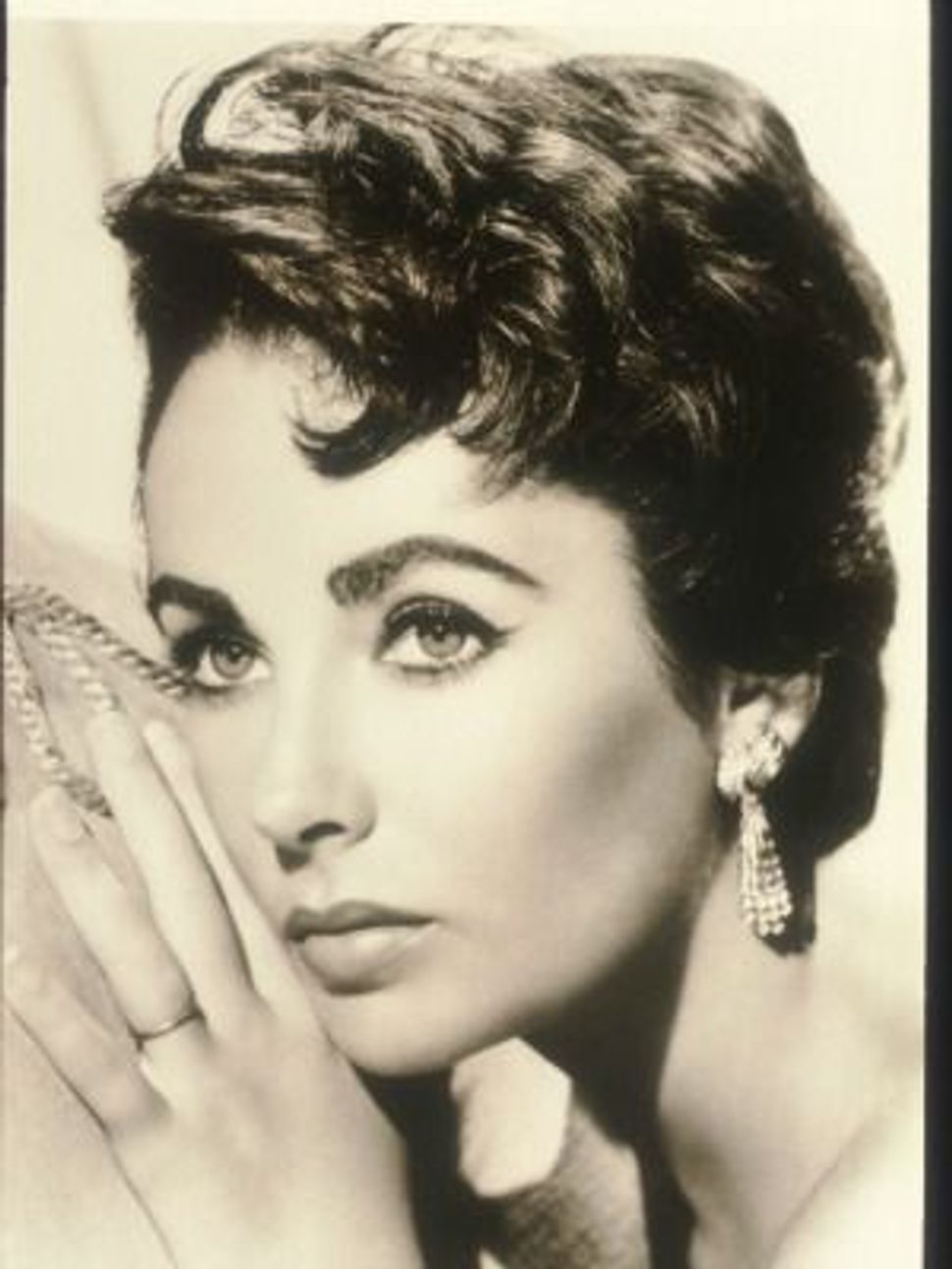 Jeweled Lady: Liz Taylor?s most elegant jewelry will be on display for Oscars week. Image by getty images 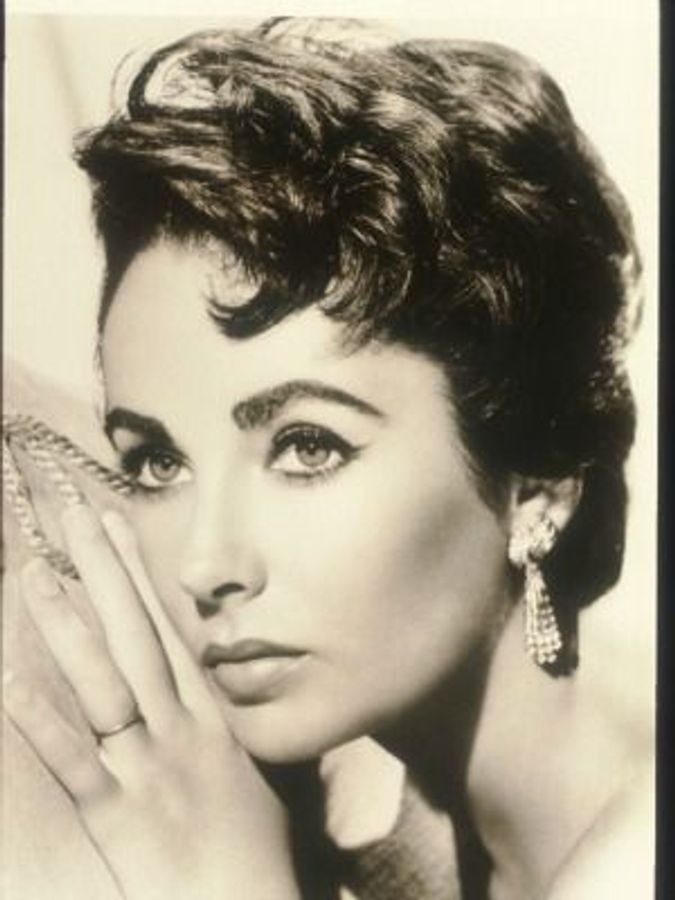 Jeweled Lady: Liz Taylor?s most elegant jewelry will be on display for Oscars week. Image by getty images

The exhibition of pieces from that sale will include jewels Taylor obtained and wore during well-documented times in her storied life, including the filming of “Cleopatra,” which launched her romance with Richard Burton, Bulgari said.

Included are Taylor’s first piece of Bulgari jewelry, an emerald-and-diamond brooch which achieved a record per-carat price for any emerald at the Christie’s sale. The brooch sold for $6,578,500, setting a record price for an emerald jewel and emeralds per carat at $280,000.

An emerald and diamond necklace which sold at the Christie’s auction for $6.1 million, and a diamond and gold sautoir set with six ancient Roman coins acquired for $5.9 million, will also be shown along with other diamonds, sapphires and more.

The jewels, widely reported to have been bought from the Taylor estate by Bulgari at the December 2011 auction of her collection at Christie’s, will go on display this week in advance of next Sunday’s Academy Awards, Bulgari said.

“There couldn’t have been a more appropriate celebrity to have fallen in love with Bulgari,” it said in announcing the display.

Noting Taylor’s “grounded” nature in contrast to her impossibly glamorous life, it said Bulgari is known for creating jewels that pair precious stones with items of no intrinsic value such as antique coins, ceramics and silk cords.

Burton, whom Taylor married and divorced twice, once famously quipped that “The only Italian word Elizabeth knows is Bulgari.” The Italian luxury house was founded in 1884 in Rome by Greek Sotirios Voulgaris, known in Italy as Sotirio Bulgari.

It was acquired in 2011 for 4.3 billion euros ($6.01 billion) and other considerations by the French luxury house LVMH Moet Hennessy Louis Vuitton SA.

Taylor died in 2011 aged 79 of congestive heart failure. The Christie’s auction of her gems took in a record $116 million.