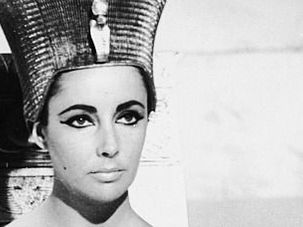 A collection of Elizabeth Taylor’s personal items, including her famed bejeweled headress from ‘Cleopatra,’ hit the auction block 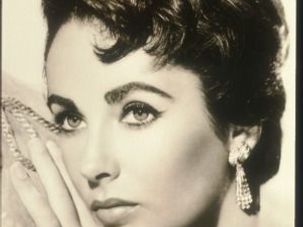 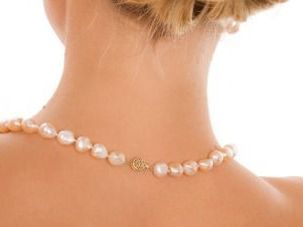 Neil Tuchten, a South African judge, asked about the well-known verse in the book of Proverbs: “Who can find a virtuous woman? For her price is far above rubies.”