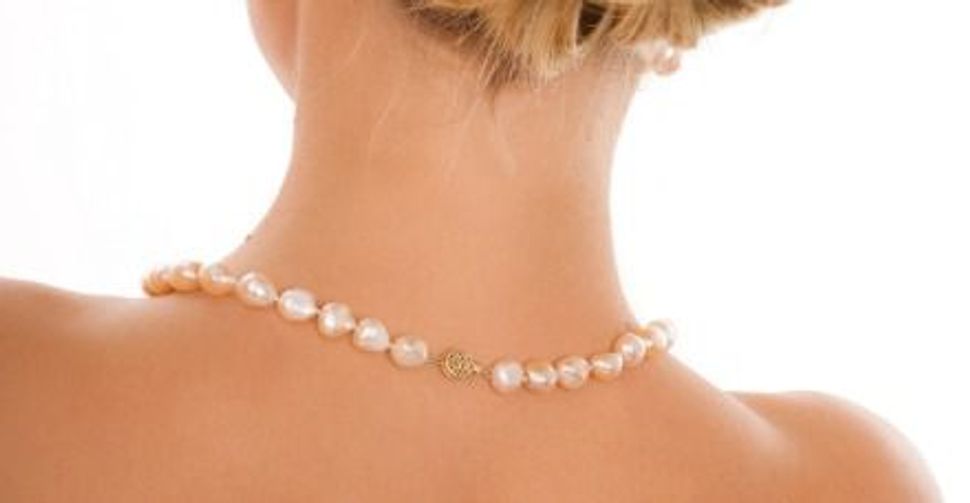 An unusual request comes from South Africa. Neil Tuchten, a high court judge in that country, writes that he is about to hand down an opinion, written in Afrikaans, on property rights in a divorce case, and he wishes to begin it with the well-known verse in the book of Proverbs that reads in the King James Version: “Who can find a virtuous woman? For her price is far above rubies.” In the Afrikaans Bible, this goes, “Wie sal ’n deugsame vrou vind? Want haar waarde is ver bo korale,” and Judge Tuchten continues: “I have stressed the word korale, which means corals [rather than rubies]. I looked up the Hebrew in an effort to resolve this apparent contradiction, but my Hebrew was not good enough to find the answer. Can you help me?” 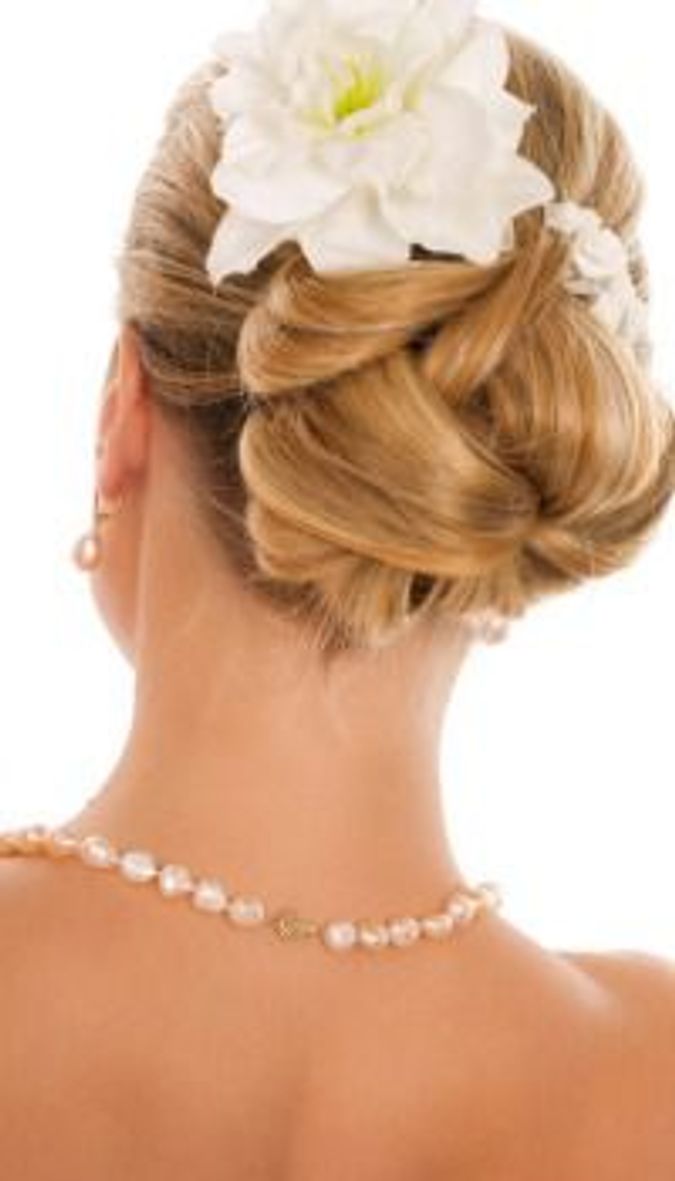 Pearl of My Eye: Philologos investigates how the word for pearls somehow got translated to mean rubies or even coral. Image by istock photos

I’ve never seen Afrikaans before, and I was struck by how little it differs from its mother language of Dutch. Its biggest departures from the latter in this verse are vind, “find,” instead of vinden, and bo, “above,” rather than Dutch boven, in the phrase “Want haar waarde is ver bo korale,” “For her price [or “worth”] is far above corals.” This would seem to make the two languages only slightly less alike than are British and American English.

But can I help Judge Tuchten with Proverbs 31:10, the original Hebrew of which, eshet h.ayil mi yimtsa v’rah.ok mi-p’ninim mikhrah, is commonly recited by husbands to their wives at traditional Sabbath eve meals? Not as much as he would like me to, since it’s not just he who wishes to know the meaning of the plural noun p’ninim, sometimes translated as “rubies” or “corals,” in the Bible.

Although in modern Hebrew p’ninim means “pearls,” this understanding first appears more than 1,000 years after the compilation of Proverbs, in an early medieval Aramaic translation of the book of Job, where p’ninim is rendered as margalyan, akin to the Latin word for pearl, margarita. Moreover, margarita comes from Greek margarites, which is also a generic term for any precious stone, so nothing very helpful can be learned from this.

The word p’ninim occurs five times in the Bible — three in Proverbs, once in Job and once in Lamentations, as well as once in the apocryphal book of Ben-Sira — and in all but one of these cases it is preceded by mi-, “than,” in a formula that tells us, “X is worth more than p’ninim.” While this establishes that we are dealing with an ancient Hebrew idiom or expression, like English’s “X is worth its weight in gold,” it doesn’t tell us what p’ninim were. Nor did the ancients seem to know, either. The earliest translation of the Bible, the second-and-first-century BCE Greek Septuagint, which was done by Alexandrian Jews who had access to Jewish tradition, renders p’ninim twice as “precious stones,” once as “precious things” and once as “purifying fire,” indicating that the translators were guessing according to the context. (The fifth biblical passage with p’ninim in it, Proverbs 20:18, is missing from the Septuagint’s text.) Clearly, the precise meaning of the word, which indicated something (but what?) of great worth, had already been lost by the Septuagint’s time.

How, then, did rubies and corals get into the act? Primarily because of Lamentations 4:7, a verse in which the author, grieving over the destruction of the First Temple and the Babylonian sack of Jerusalem, mourns the deaths of the city’s Nazirites, a semi-monastic population dedicated to a life of abstinence. They were “purer than snow,” he writes, “and whiter than milk” — after which comes a Hebrew phrase, “Admu etsem mi-p’ninim,” that is difficult to interpret. A literal reading might be, “They were redder of bone than p’ninim,” and while this is not exactly comprehensible, especially alongside the whiteness of snow and milk, it suggests that p’ninim, whatever they were, were red. Hence, the 1611 King James Bible translated this phrase as, “They were more ruddy in body than rubies,” while Martin Luther, whose German version of the Hebrew Bible was finished in 1534, came up with “Ihr Gestalt war rötlicher denn Koralen,” “Their appearance was redder than corals.”

Armed with its understanding of p’ninim in Lamentations, the King James translators used it in Proverbs 31:10 to result in: “Who can find a virtuous woman? For her price is far above rubies.” Luther, on the other hand, rejecting consistency, translated p’ninim in Proverbs 31:10 as “pearls.” And while the first officially authorized Dutch Bible, the 1637 Statenvertaling, followed the King James and not Luther with “Want haar waardij is verre boven de robijnen,” the standard Afrikaans Bible took korale from Luther’s translation of Lamentations 4:7 and applied it to the eshet h.ayil, the woman of virtue or valor.

Some modern scholars have sought to relate p’ninim to words indicative of specific gems in other ancient languages, but none of these attempts strikes me as very convincing. In the end, Judge Tuchten will have to decide for himself among rubies, corals, pearls, jewels, precious stones, precious things and the various other alternatives offered by the world’s Bible translations. Fortunately, the opinion he hands down will not depend on which of these he chooses.