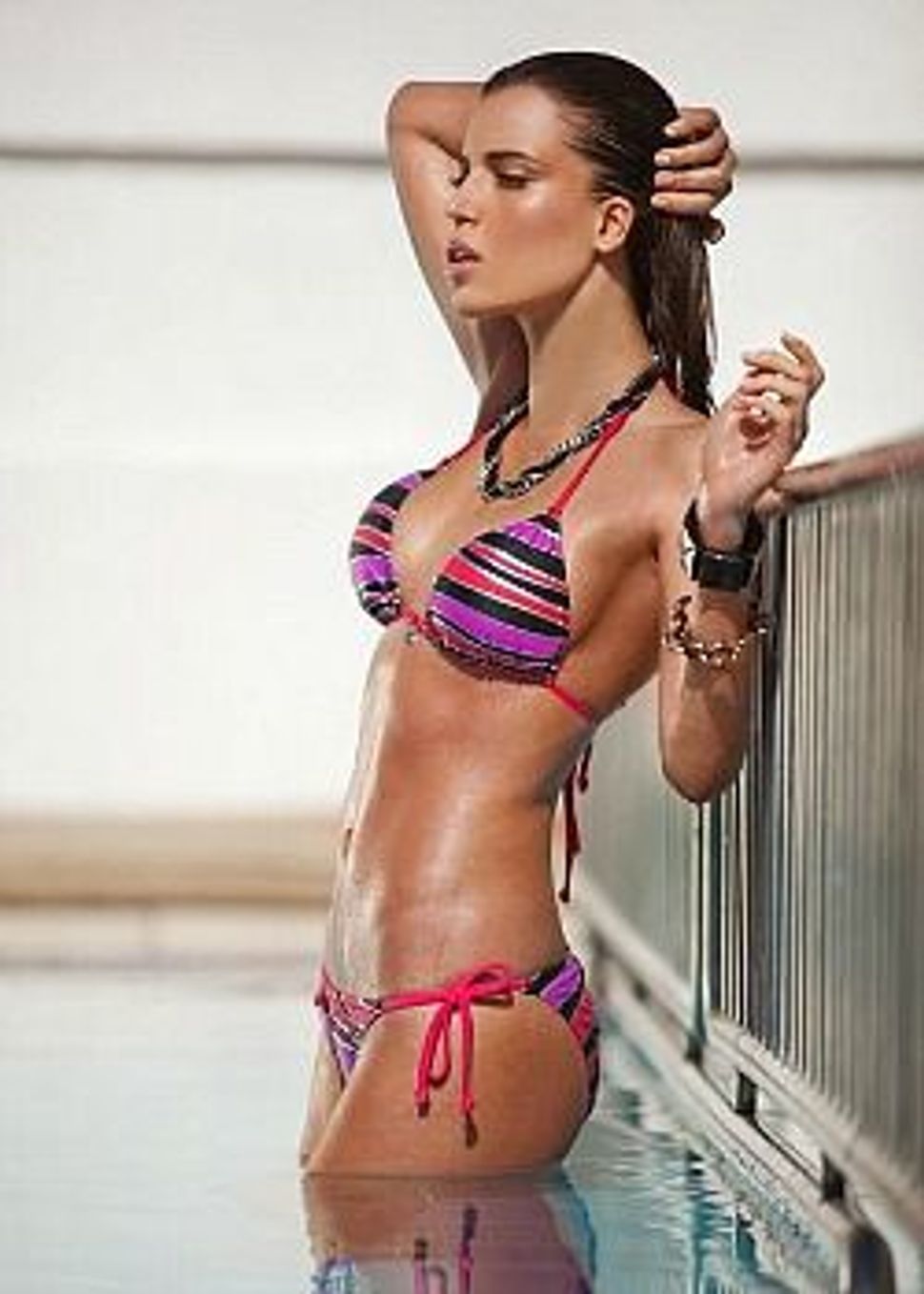 The first Hebrew language edition of Playboy magazine was launched in Tel Aviv. 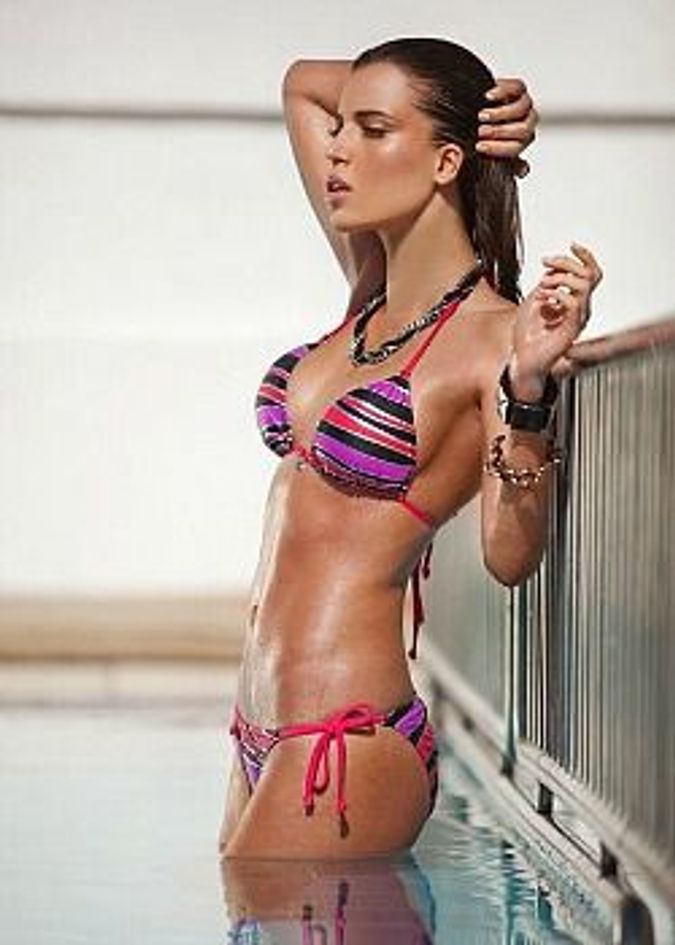 The magazine was launched Tuesday, with a pre-recorded message from Playboy founder Hugh Hefner, the Jerusalem Post reported.

“I’m proud to see Playboy Israel embark on its mission to play an important role in strengthening freedom of speech, freedom of choice and freedom of the press,” Hefner said in the message during a launch party in Tel Aviv, according to the Post.

The magazine will be available in stores and on newsstands on Wednesday,

The English-language Playboy has been available in Israel for many years.

Attorney Daniel Pomerantz, an Israeli immigrant from Chicago, negotiated with Hefner for the rights for the Israeli version of the men’s magazine, and serves as Playboy Israel CEO.

The first magazine features Israeli reality star Natalie Dadon on the cover and inside, and an interview with Israeli Home Front Command Minister Avi Dichter.

Circulation of Playboy, which was founded in 1953, has dropped in recent years, to 1.5 million last year, amid increased competition.