Jewish Snowbirds Were Smothered To Death in Florida Townhouse 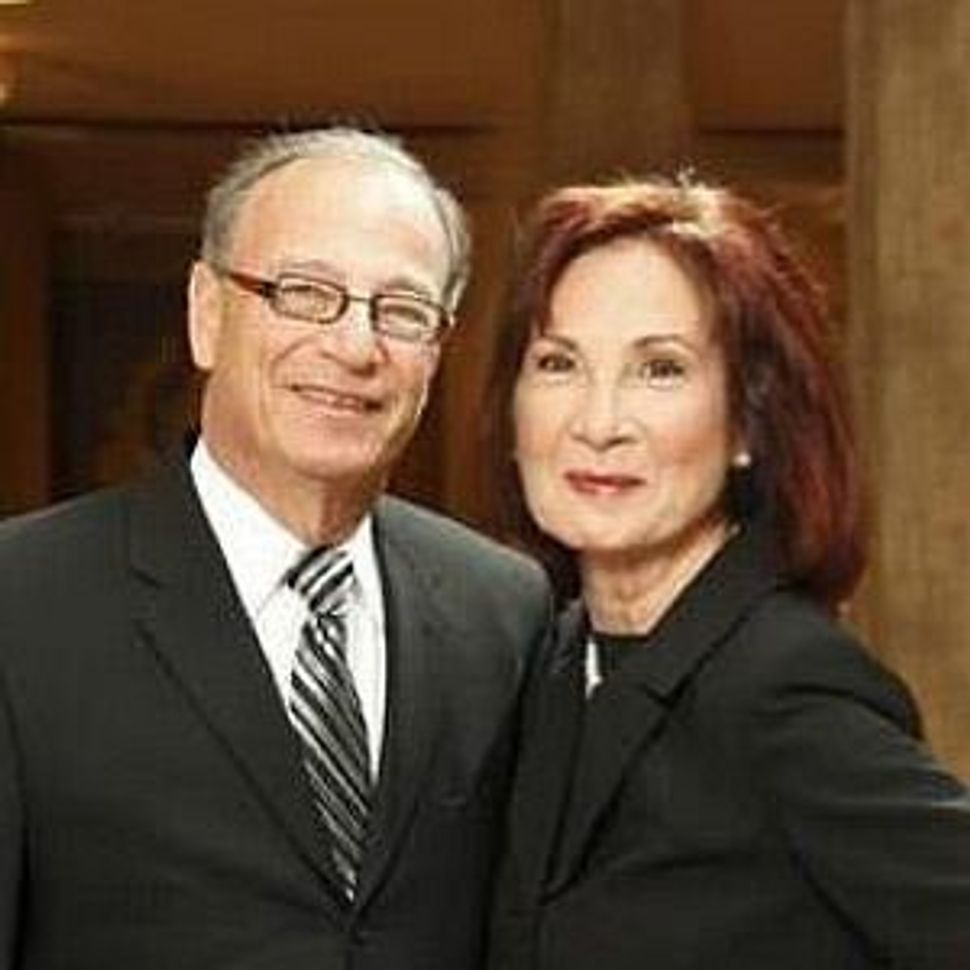 A Toronto Jewish couple found dead in their Florida townhouse in January were asphyxiated and police said they have no motive in what they called a ‘senseless’ crime. 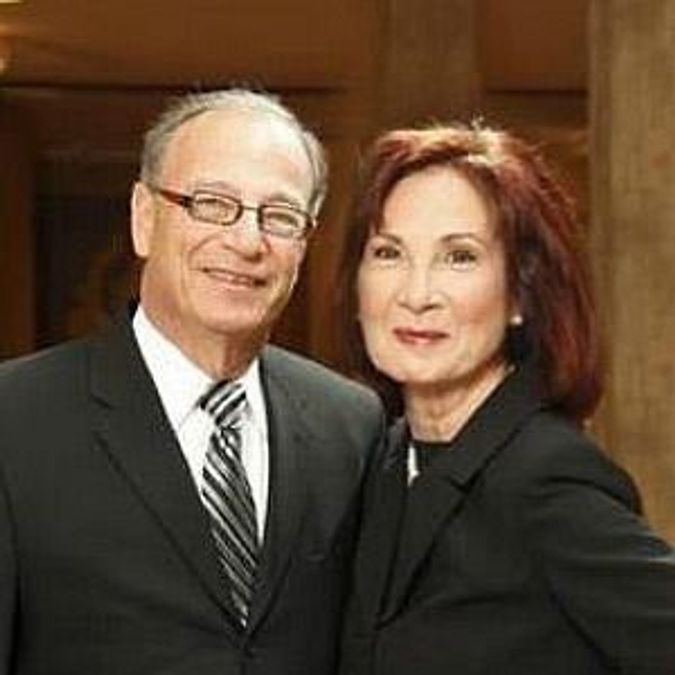 Police Chief Dwayne Flournoy of Hallandale Beach, Fla., told a news conference that there were at least two perpetrators, and police have “no reason to believe the people responsible were known to [the couple].”

Wise’s son issued an emotional plea for leads in the baffling case.

“Today we are putting the pain aside so that we can really appeal to everyone. We’re just looking for any bit of information,” Wise’s son, Jamie Wise, 37, of Toronto, said at a news conference outside the Hallandale Beach Police Department, the Sun-Sentinel reported.

Wise, 66, was a retired preschool administrator at Bialik Hebrew Day School in Toronto and a former director of a day camp. Pichosky, her husband of four years, was a retired businessman who volunteered with Jewish seniors. The couple belonged to Toronto’s Shaarei Shomayim Congregation. Their deaths shocked Toronto’s Jewish community.

“As we begin to release details, more and more you will find how senseless this murder is,” Flournoy told the press conference, the Toronto Star reported.

The couple had no secret dark side that could explain the killing.

“They were nice people,” Flournoy said. “They were enjoying their new marriage.”

“They were so happy, and they were robbed of so many years of happiness,” Gladman told the Sun-Sentinel. “If you know anything, just help their friends and family get beyond this. Just think if it was your family or someone that you loved.”

Flournoy said investigators have determined that more than one person carried out the slayings, bur refused to reveal other details, such as how exactly they were killed.

The chief also shot down a rumour that the murders had anything to do with a casino near their condo, where their bodies were found.

He said Pichosky did go to the casino shortly before their murders, but only to buy ice cream.

Investigators quickly ruled their deaths a double murder but chose not to release the cause of death after receiving the results of toxicology tests. Flournoy and other member of his team visited Toronto in January to gather leads.

In February, police released video surveillance footage shot the day before the couple’s bodies were discovered of a woman carrying an unidentified item toward the back of the townhouse Wise and Pichosky shared.

Police are awaiting the results of further forensic testing, Flournoy said. There are also numerous surveillance tapes to be studied. He refused to comment on whether anything was stolen from the home.

CrimeStoppers and private donors have offered a reward of $51,000 for information that would help solve the case.

Jewish Snowbirds Were Smothered To Death in Florida Townhouse